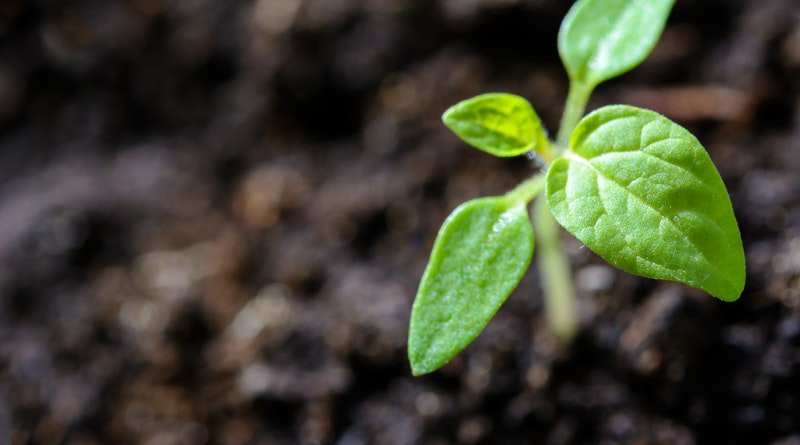 The École secondaire catholique régionale de Hawkesbury (ESCRH) has announced that it has received a silver ÉcoÉcoles provincial certification for its environmental leadership and engagement.

Ontario’s ÉcoÉcoles is an education program for students of all ages. This program contributes to the development of environmental leaders, as well as reducing the carbon footprint of schools and encouraging “ecoresponsible” communities.

Among the projects that have earned ESCRH this acknowledgement are:

“All the students and staff have contributed in their own way to becoming better eco-citizens,” said vice principal Linda Girard. “We also have an ecological club, FranVert, under the leadership of Lally Durocher and Gilles Trahan, who have worked very hard this year to develop these initiatives and set them in motion.”