Autouroute 50 to be widened between Lachute and Mirabel 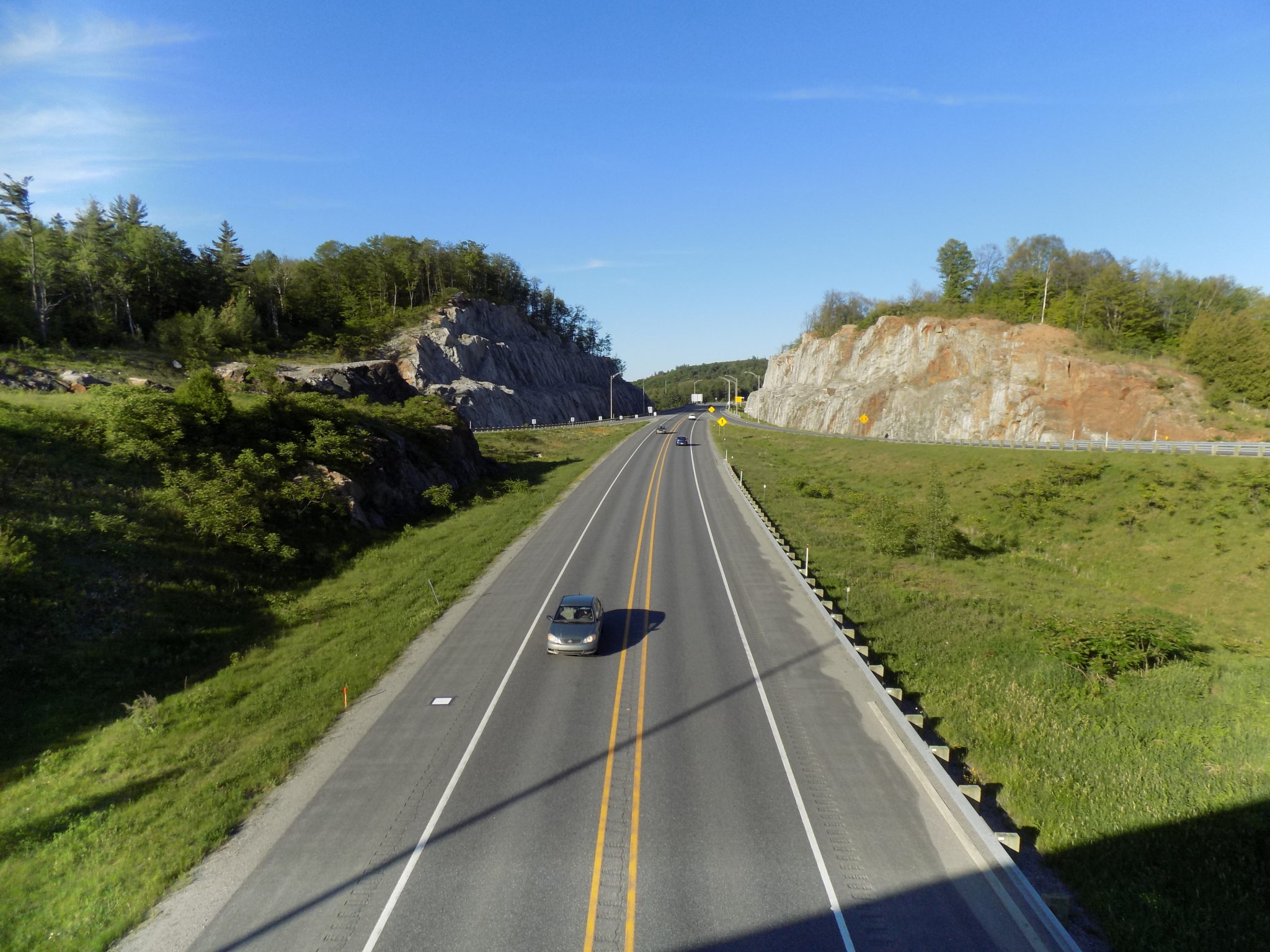 Improvements are on the way to make Autoroute 50 more safe.  On June 8, Québec Transport Minister André Fortin announced preliminary work will proceed to double the lanes on the busy highway between Lachute and Mirabel.

The studies announced by the minister will involve the feasibility, traffic flow, drainage, structures, and signalization associated with expanding the highway.  This year, the Ministère des Transports is also installing additional signage and posts with reflectors to alert drivers to the safety hazards between Mirabel and Lachute as a short-term measure.

Improvements to Autoroute 50 were already part of the Québec government’s 2018-2028 infrastructure plan.  The final sections of the highway between Buckingham and Lachute were opened in November 2012, completing a highway that first began in 1970, and giving a controlled access alternative to Ontario’s Highway 417 for travel between the Outaouais region and Montreal.  However, most of the highway between Lachute and Buckingham is only two lanes with sporadic passing lanes and short four-lane sections.  There have been several serious collisions and fatalities, even though the lanes are separated by a wider than normal double line with a rumble strip.

Yves St-Denis, the Member of the National Assembly for Argenteuil shared his support for the highway announcement on Facebook.  He repeated a promise he said he had made to residents that it would not take another 50 years to expand the highway between Mirabel and Lachute.

Lachute Mayor Carl Péloquin is pleased with the highway announcement.  He said it will improve the safety of the highway and noted there have also been serious collisions along the 50 in the Lachute area, and the road is particularly dangerous during the winter.   Péloquin also said the improvements to Autoroute 50 will be good for development in Lachute.  He said better highway transportation will help attract business and take advantage of Lachute’s location between Montreal and Ottawa.