Drouin says Halifax police have resolved allegations against him; the matter is closed 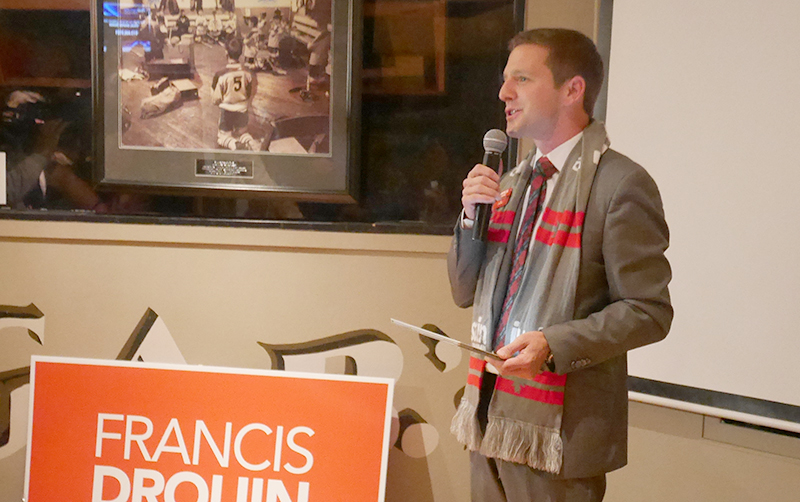 Glengarry-Prescott-Russell MP Francis Drouin has sent the following statement to media this morning.

“After reviewing the facts, the Halifax police have determined that the matter is closed. I am pleased that it has been resolved based on the facts. I will have no further comment.”

On April 22, 2018, a story in which Drouin was accused of sexual assault while at a Liberal convention in Halifax made national news. Within a few days, Drouin issued a statement, telling what happened from his perspective while in a bar at about 2 a.m. He said it was a case of mistaken identity and that he had not touched the woman in question inappropriately.

No charges were laid and Drouin said he was confident it would be cleared up once authorities had investigated.