Grant Crack will not be a candidate in upcoming provincial election 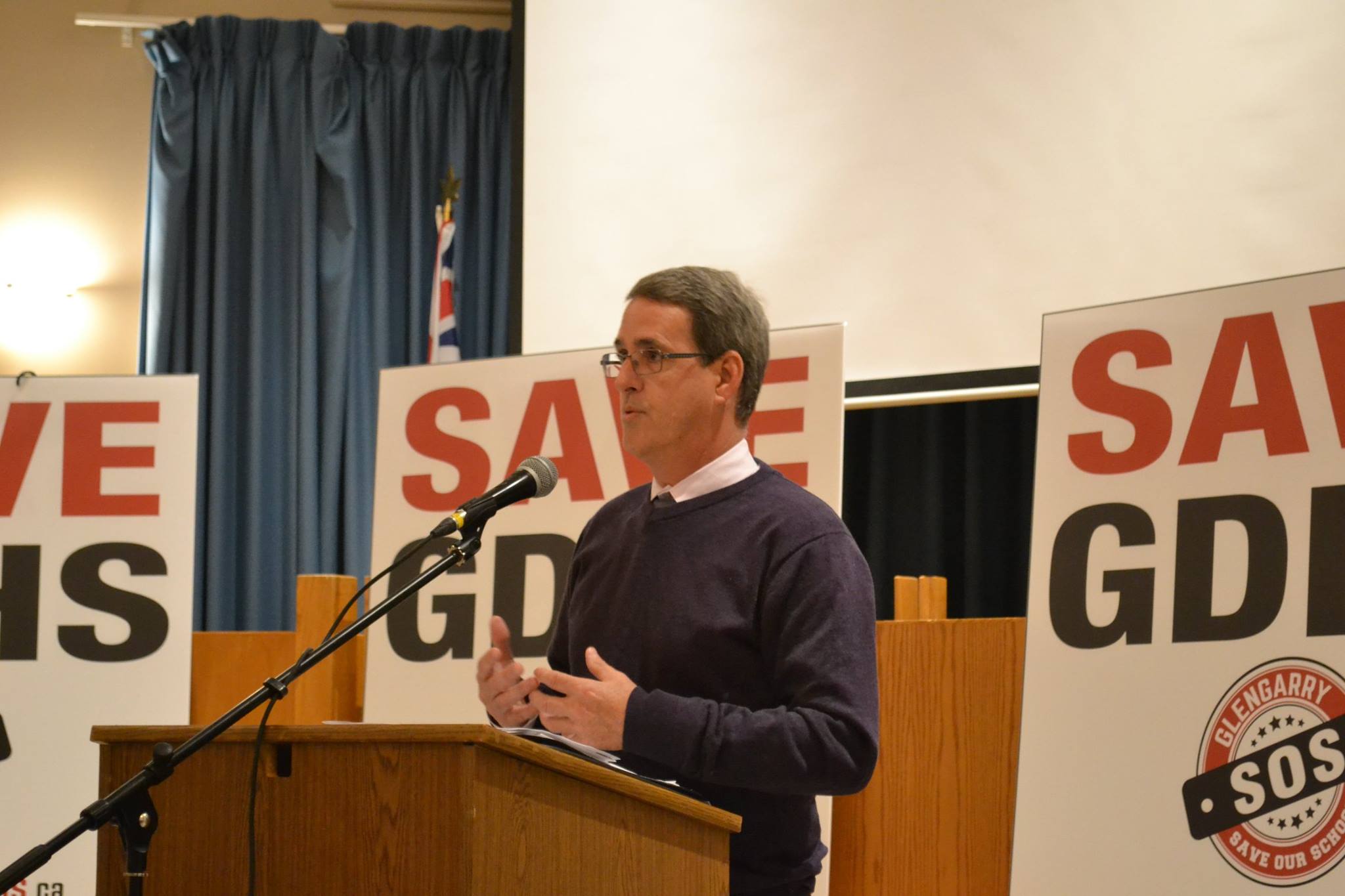 Glengarry-Prescott-Russell MPP Grant Crack announced April 5 that he will not be a candidate in the upcoming election.

Crack says that he advised Premier Kathleen Wynne earlier this year that he was not seeking re-election.

“After careful consideration and heartfelt discussions with my family, I concluded that the time is right to seek out other career opportunities. This was a very difficult decision,” said Crack.

“I have had the privilege of serving my community and the Province of Ontario as a political leader for over 17 years. During this time I have developed numerous relationships with political colleagues, community stakeholders and established friendships of which I am grateful and will miss on a day to day basis.

“I want to thank the great people of Glengarry Prescott Russell for giving me the opportunity to represent them in the riding locally and also as their voice at Queen’s Park.

“I look forward to assisting the next Liberal candidate in the upcoming campaign and I am confident that GPR will remain red. I am also confident that my Liberal colleagues under the forward thinking leadership of Premier Kathleen Wynne will form a majority government on June 7th.

On April 5, Pierre Leroux, current mayor of Russell Township, announced that he will seek the Ontario Liberal Party nomination in Glengarry-Prescott-Russell.