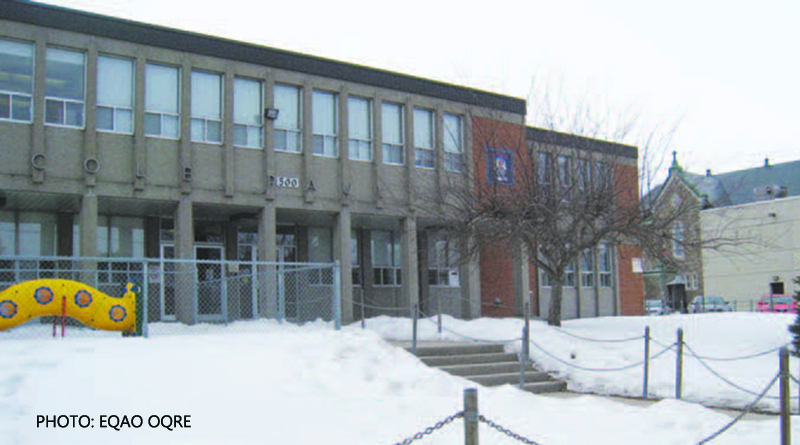 A 13-year-old boy has died following an incident which occurred Saturday evening in the École élémentaire catholique Paul VI schoolyard in Hawkesbury. The announcement was made on Tuesday.

On Saturday, March 31, 2018 at approximately 7:10 pm, members of the Hawkesbury Detachment of the Ontario Provincial Police (OPP), Prescott-Russell Paramedics and the Hawkesbury Fire Department responded to a medical emergency incident involving a 13-year-old male at the school playground.

The young person was transported to the hospital with life-threatening injuries. A police investigation has since determined that the death was caused by an accidental play incident. The boy had been in hospital since March 31.

The Conseil scolaire de district catholique de l’Est ontarien – CSDCEO – announced Tuesday that the boy died and says that support experts are being made available for staff and students at the boy’s school.

A GoFundMe page has been established for the family of the deceased boy.