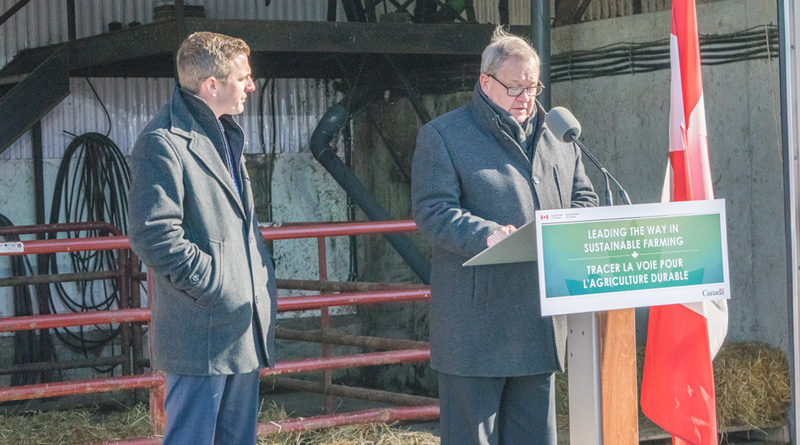 The federal government recently announced that it would be investing $25 million in the development and adoption of clean technologies for the agricultural sector. This three-year investment aims at reducing greenhouse gas emissions while creating jobs, pushing Canada towards its climate change goals.

The announcement was made by the Minister of Agriculture and Agri-Food, Lawrence MacAulay, at St-Eugène’s own Terryland Farms Inc. alongside MP Francis Drouin.

Terryland Farms was the venue of choice for the announcement, being a leader in the field due in part to the use of a biodigester and solar panels as power sources.

Biodigesters transform organic matter into bio-gas and other materials, including fertilizer. Terryland Farms’ biodigester generates over 300 kilowatts of electricity. To put things in perspective, a small residence typically uses 50 kilowatts a day, according to Hydro Québec.

“When it comes to driving the economy and the middle class, our industry is leading the way. We must stay on the cutting edge. Today’s farmers are facing the challenge of increase in production to feed a growing population while protecting our land, air and water,” stated MacAulay during the March 19 press conference.

As stated in the following press release, “provinces and territories are eligible to apply for federal funding through this program, and are encouraged to work with industry on projects that focus on precision agriculture and/or bioproducts”.

More information can be found on the Agricultural Clean Technology Program website. 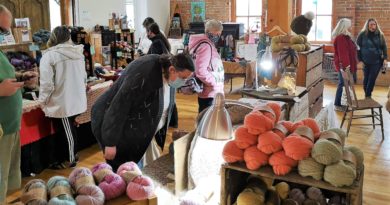 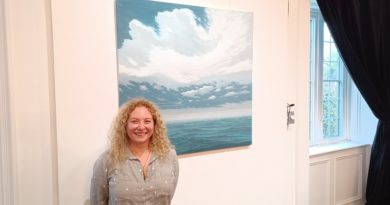 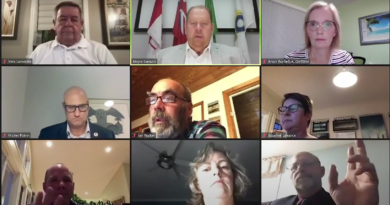