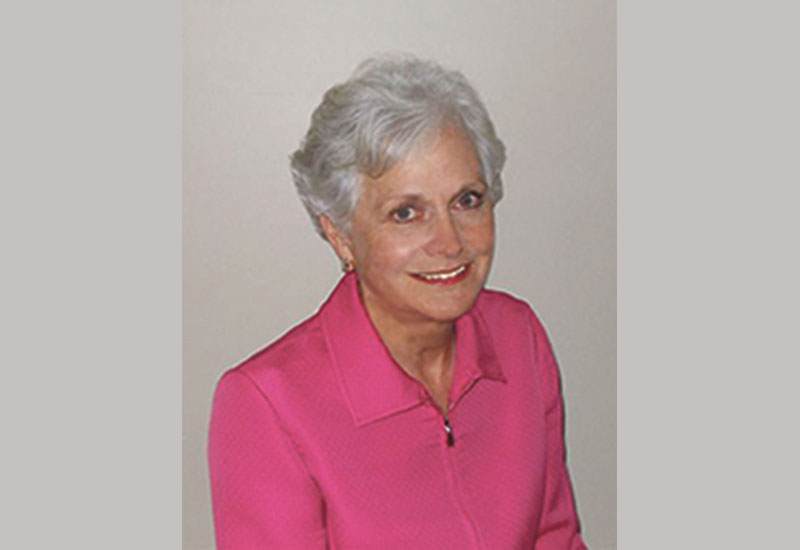 Longueuil councillor Helen MacLeod will be seeking voter support in the municipal elections this autumn in Champlain Township.

Like most veteran politicians, MacLeod says that after 25 years, she still enjoys her work as a councillor.

“It is kind of like being at a business meeting,” MacLeod says, referring to the opportunity for everyone to express his or her views.

But it is getting harder, she says, to juggle the financial demands on municipalities. A recent grant application made by the municipality was turned down because the township did not have its asset management plan in place.

“Going forward, we are going to need the help. Our biggest pressures are the water and the roads,” said MacLeod, who added that the township is going to be completing its asset management plan, which is a detailed list and description of all of a municipality’s assets and their predicted lifespan — for items like water and sewage infrastructure, roads, bridges, buildings, etc.

The staff can undertake the study to a point, MacLeod said, but the township will likely hire a consulting firm to complete it. She points out that the plan will require constant updating as things are always changing.

At a recent meeting, MacLeod had asked what the township would be gaining in return for its approximately $60,000-per-year fee it it were to join the group of municipalities which are members of the South Nation Conservation (SNC).

“I am not clear what we would be paying for,” MacLeod said, adding that those questions should be answered at the next council meeting. One of the items being considered was having the township use the SNC as its planner. The township has been unsuccessful in finding a part-time, bilingual planner, following the full-time hiring of its previous planner by the United Counties of Prescott-Russell.  The counties had previously hired out this part-time planner to Champlain Township, but ultimately had need of the planner full-time.

MacLeod says the township has to do a better job at economic development, to attract small businesses and at the same time, attract more people to come here to live and to work. But she knows that small towns are facing business losses.

“It’s really hard. People have to support the businesses in their community and people in the city do want to move to rural areas for peace of mind or to raise their families. But when people do move here, we hope to have businesses and other services here for them,” MacLeod said.

The biggest challenge for municipalities continues to be money — especially when it comes to services like the Ontario Provincial Police serve. Those are costs over which municipalities have no control, MacLeod said.

Even vehicle costs are rising, with most large vehicles costing in excess of $300,000, she pointed out. In many cases, equipment has to be outfitted with equipment that is required by provincial regulations. Rising wages are another cost that municipalities are having to juggle.

MacLeod says she has lived in the L’Orignal area for most of her life. One of her priorities during her time on Champlain Township council has been to beautify the township and she gives credit to all of the volunteers in the community who organize events and activities and who take the time to get involved.

“These activities and events bring people to town and create a family atmosphere,” said MacLeod, who sells real estate and was the lead organizer of Champlain in Bloom and continues to be active with the L’Orignal Old Jail volunteer group.

MacLeod says she is open to phone calls and questions from citizens any time. Her telephone number is 613-678-8260.