Will Laurin: Rocking the best kind of blues 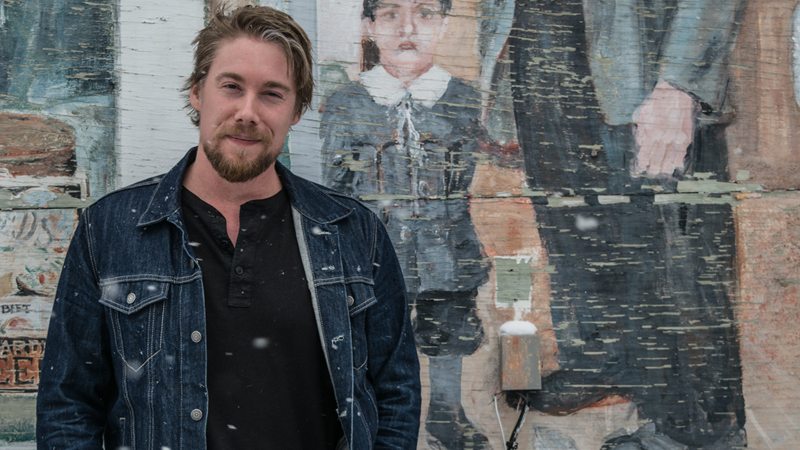 From punk rock to the blues, Will Laurin is living the life of the professional musician alongside Ottawa blues legend JW Jones. Photo credit: Cedrik Bertrand

Will Laurin is “one of those” musicians, born with an interest for music so strong it can’t help but take the form of great talent.

Laurin’s talent lies in rhythm, or drums, shattering the stereotypical image of the intense, loud and wiry drummer.

It’s quite the contrary. Tall, quiet and confident, a five-minute conversation with Laurin should give anyone the urge to unearth a favourite record and rediscover it, his passion for music being quite contagious.

One can’t help but wonder how his persona adapts to the frenetic vibe of a live rock show. A duality that can, in a way, be seen in Laurin’s day-to-day.

Like many musicians, Laurin’s love affair with music started at an early age, following the discovery of a life-changing album.

“One of my earliest memories dates back to the first grade. My mom and sister had just purchased the first Backstreet Boys album. I was a HUGE Backstreet Boys fan! Seriously! I would put it on all the time, obsessed with the record. I learned all the words, invented dance moves… That obsession with music continued. It’s still very much here today.”

As with any true music lover, one thing led to another. The Backstreet Boys soon gave way to Smashmouth who, in turn, opened the doors to punk rock.

“Smashmouth’s ‘All Star’ was the first song I learned on drums. Figured it out myself. My parents bought me my first [drum] kit, a little five-pad electronic kit, around Christmas time. I’d play in front of the stereo and figure it out. I was probably around nine years old at the time,” said a smiling Laurin, adding that “it felt easy.”

Born in Ottawa, Laurin lived in its suburbs until his early teenage years. In 2004, he moved to L’Orignal with his family, stepping into a vastly different lifestyle.

“I was a very quiet person. I’m still quiet now… But at that time, I wasn’t concerned about who I’d ‘jam with’, musically. I was more concerned about leaving the suburbs, where I could skateboard anywhere, for a place where I can’t do anything without a car. And moving to a new school. That hit me hard.”

The drastic lifestyle change did hold a silver lining, however. Up until that point, Laurin’s relationship with music seemed like a rather solitary affair, the dynamics of which changed once in high school.

“I didn’t really start to jam with people until Grade 10, when I got involved in music class and the VCI jazz band. Having Ms Collins as a music teacher really inspired me. She inspired a lot of people!”

After high school, Laurin’s love of punk rock is the medium through which he caught his first glimpse of the professional musician’s lifestyle.

“I got together with some younger friends to start a punk band, called the ‘Charlestons’. We wrote and recorded our own music. It felt really good to get all that teen angst out! We did that for a few years, played some shows around here and in Montreal. It was that band that opened me up to going on tour.”

It was at that time that Laurin met another Montreal band called Inside Riot.

“A few months after meeting them, the singer, Chris, told me they were looking for a drummer. That’s when I moved to Montreal and got involved with the band for four years. It led to my first real experience going on the road, overseas and throughout North America. I got to play with so many bands I loved in the 90s… Less Than Jake, Millencolin, MxPx… I was living my childhood dream.”

“I quickly realized that courses and books weren’t how I liked to learn. They don’t sink in that well for me.”

“I was working at a store and on my break; I got a call from Jeff Asselin, my drum teacher, who had also played with this band, ‘JW Jones’, for five years. He said: ‘Dude, JW is looking for a drummer. You should probably get in touch with him.’ He knew my situation and he gave me a way out.”

Shortly after, Laurin got the gig.

On stage with JW Jones

“I met the band for the first time at my audition,” said Laurin.

For the once-punk-rock drummer, accompanying JW Jones is a new challenge.

“There’s a mix of things, here. Blues-wise, there’s Chicago blues, Texas blues, West-Coast blues… JW is all of those things and more. He’s also quite rock and writes his own songs.”

JW Jones has produced quite a discography over the years and the band has amassed a great following. Laura Greenberg, the bass player, has recently won Female bassist of the year at the Maple Blues Awards. For Laurin, being part of such a group is an opportunity to grow as a professional musician.

“I consider this a job. A GOOD job. It took me a little while to figure out the musicality between members of the band. It happened fast, so I’m still working on it.” 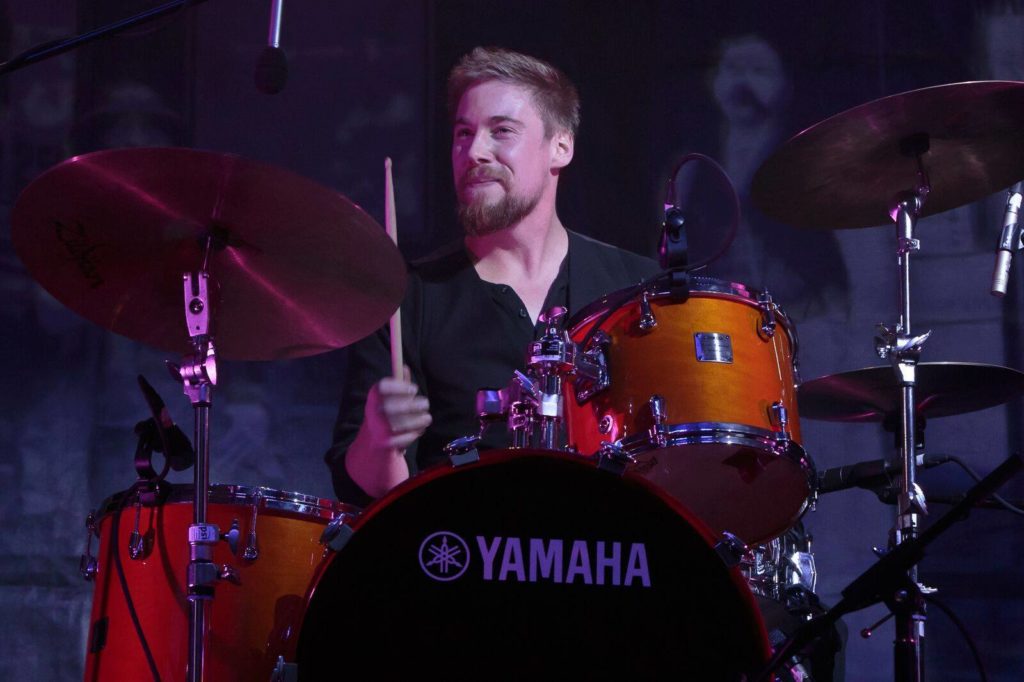 “JW is the band leader. It’s a first for me; a different situation. I gotta be ‘ON’ all the time. With a punk band, you have a guitar player that fills everything up. With JW, I have to learn to occasionally fill up extra space. He’s teaching me to do that. It’s challenging. He’s kicking my butt and it feels good.”

“Full-time job” is no overstatement. JW Jones gives 100+ live performances every year. Since he joined the band, Laurin has played many shows in the Ottawa area, left on a six-week North-American tour and, after a short hiatus, left for a three-week tour in the UK.

“We also played 18 shows in Florida after the holidays. We’re home until we finish the live record, then we’re off to Europe for eight days.”

The next big thing for Laurin and JW Jones is the recording of the group’s first live album. The recording will take place during two live shows (April 4 and 5, 2018) at La Basoche, in Aylmer. More information can be found on the band’s website (http://www.jw-jones.com/).

“Coming back home from being on the road helped me realize what I have here: family, friends. It rekindled friendships and relationships,” said Laurin.

For him, on top of offering a calm and satisfying lifestyle, the area represents a host of musical potential. In his spare time, Laurin contributes to helping Vankleek Hill reach its musical potential with interesting means.

“Every Tuesday night at Knox Church, from 7 p.m. to 8 p.m., I’m hosting drum circles. It’s a way for anyone, experienced or not, to come in after a long day’s work and simply hit things. It’s about relieving stress and bringing the community together.” 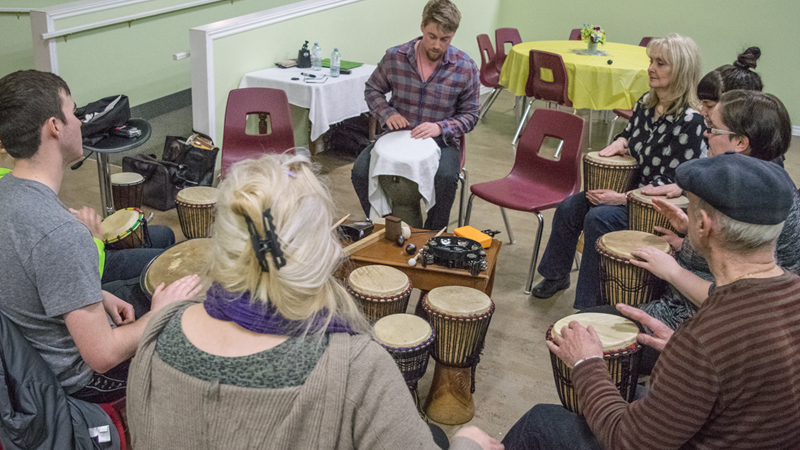 Anyone interested in joining the drum circle or meeting Laurin can find all the information they need on the “Drum with William at Knox Church” Facebook page. 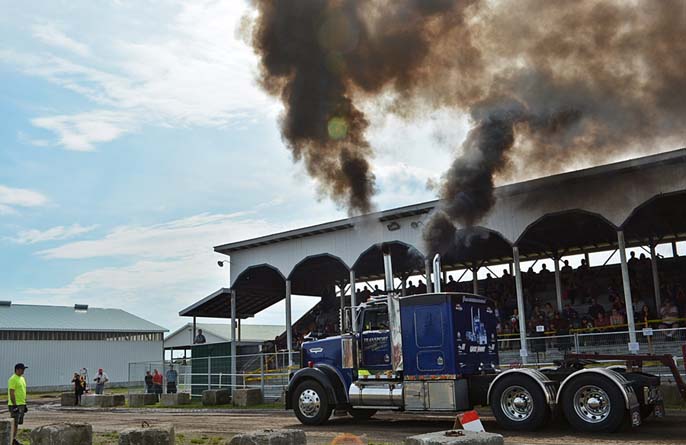 Modifying your vehicle? Make sure to follow the rules, say police 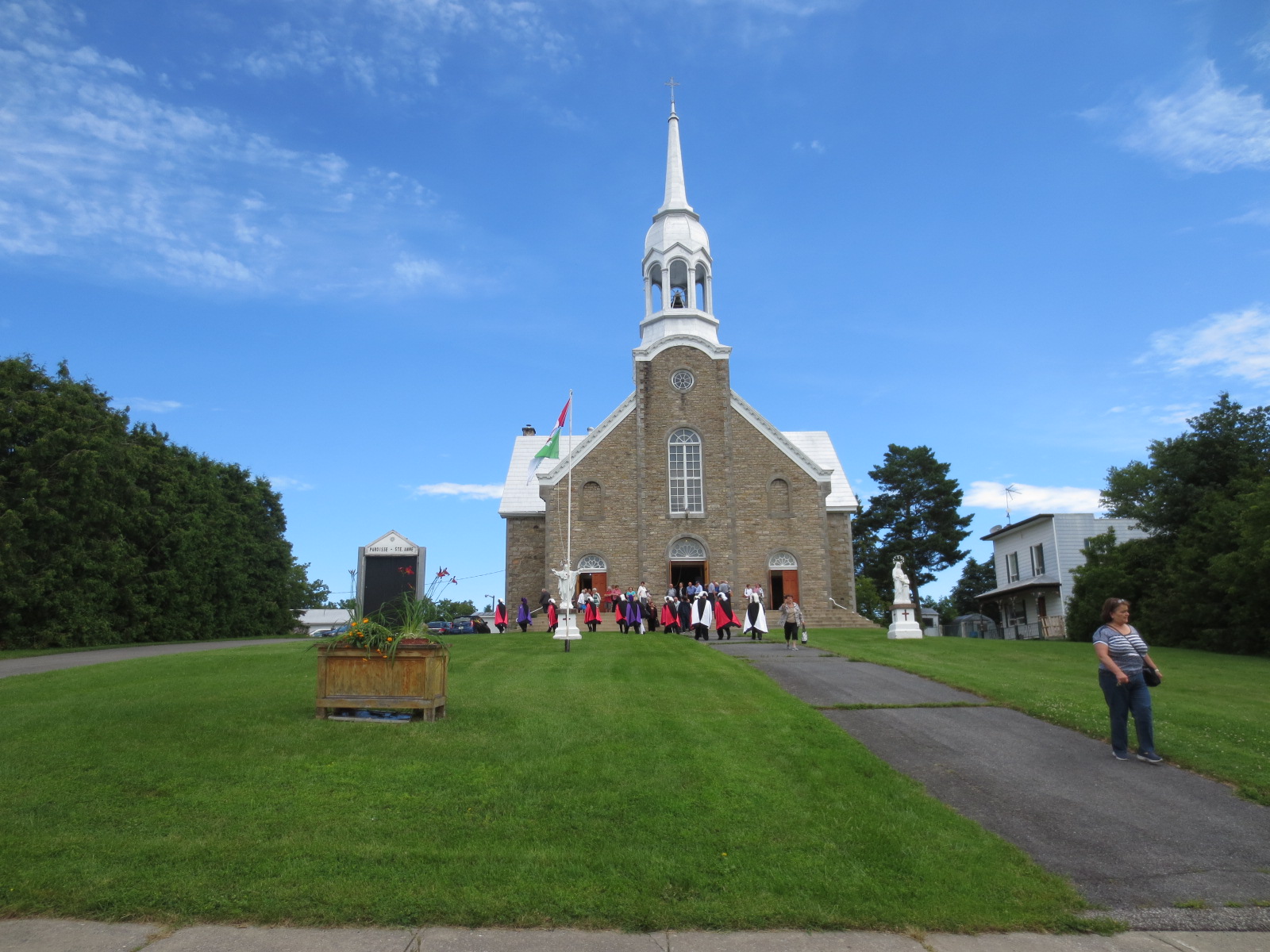 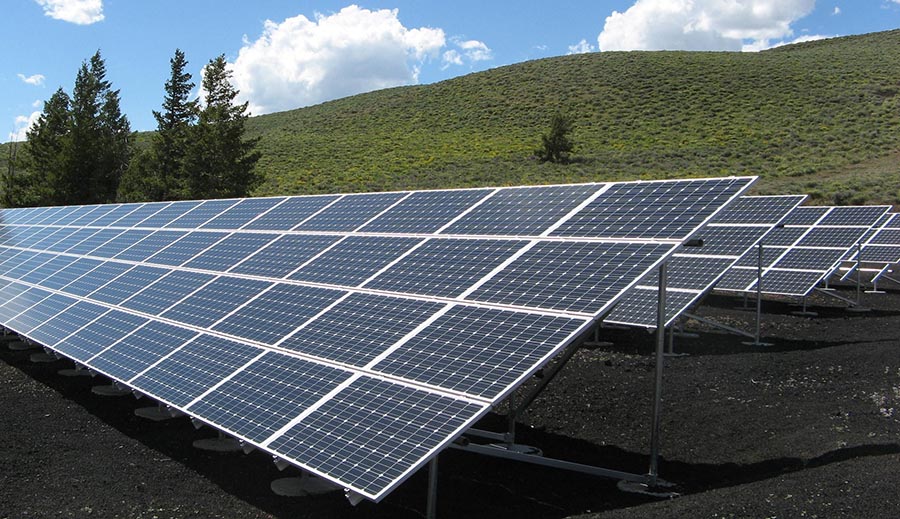