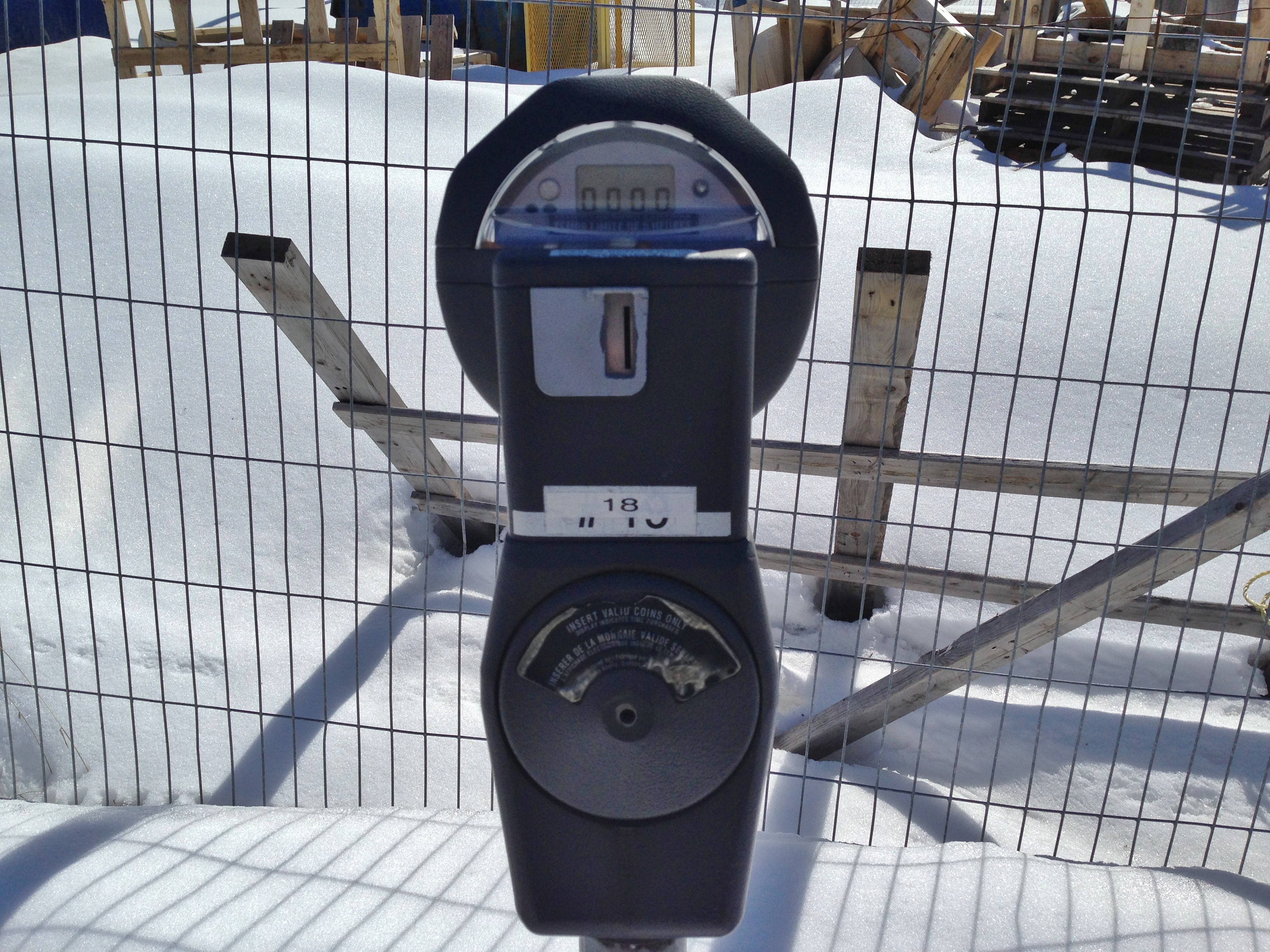 Stealing from the Handicapped

I recently took my (89) mother to the Hawkesbury General Hospital and parked in the Emergency parking lot, using meter # 18 (Handicapped). The meter displayed 00:01 minute remaining upon entry and I dropped a $2 coin for the first 2 hours, and a second coin $1 for the third hour. The display went blank when dropping the coins in and hadn’t returned by the time we left the car. We returned about two hours later to find a ticket on the car, and it had been placed there roughly 15 minutes after we had arrived. i.e.: The meter had failed in some fashion, and we were fined as a result.

I called in security to let them know what happened and asked that they have “maintenance” review the meter. Facial expressions of disbelief, and a non-committal response to have maintenance check the meter.

I have now phoned and sent in approx six complaints, and have absolutely no response from the HGH, but have significant input from the Hawkesbury By-law Enforcement office. Obviously taking this to court….

Have contacted the Meter Manufacturer (Mackay) and also identified potential scenarios of poor maintenance that could result in this type of problem occurring. It interestingly enough even creates a potential situation where money could be illegally embezzeled from the hospital under certain circumstances.

Even more interesting is that this section of the hospital is now closed and these meters have been taken off-line as a result.

What is most disconcerting is the lack of acknowledgement of a problem, or willingness to even respond to the event.

I have also reported the incident to the Ombudsman (Patient) as clearly substandard treatment, and have gone as far as to volunteer to donate ($100) to the hospital in exchange for the purchase of this defective meter – to make sure it is never used to defraud or “accuse” another honest person of a By-Law 27-2005 violation.

To now fight the court battle ($25 fine), I have also asked that the meter be certified by the manufacturer, and have had to make an Access to Information request from the Town of Hawkesbury – for Adjudication Records of Meter Violations – to see if this is a recurring problem, and Maintenance Records from the Hawkesbury Hospital – which maintains its own meters.

Great Great Medical Staff…..I wish I could say the same for the Meter Management Staff….

So anyone in the future, who has this type of problem, just make sure to reference this article.

After all this hassle for the past 15 days, I just received a call from the Town of Hawkesbury -Bylaw Enforcement- Mr Cousineau – who informed me that he has had several discussions with the operations management – and they have decided it is best that they cancel the ticket – relating the incident to a potential temperature fluctuation that could have caused the problem.

One additional note- I finally did receive a call from the HGH – late today (March 20).  An outstanding individual with the perfect perspective to what the Hospital needs to do to correct for these issues.

Her name is: Carolyne Legault, MHA, Director, Quality and Risk Management for HGH.

She is undertaking a review of areas of Improvement (the across the board failures) and will be initiating corrective actions accordingly.

I thank them, for, albeit a little late, looking into corrective actions going forward. 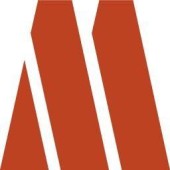