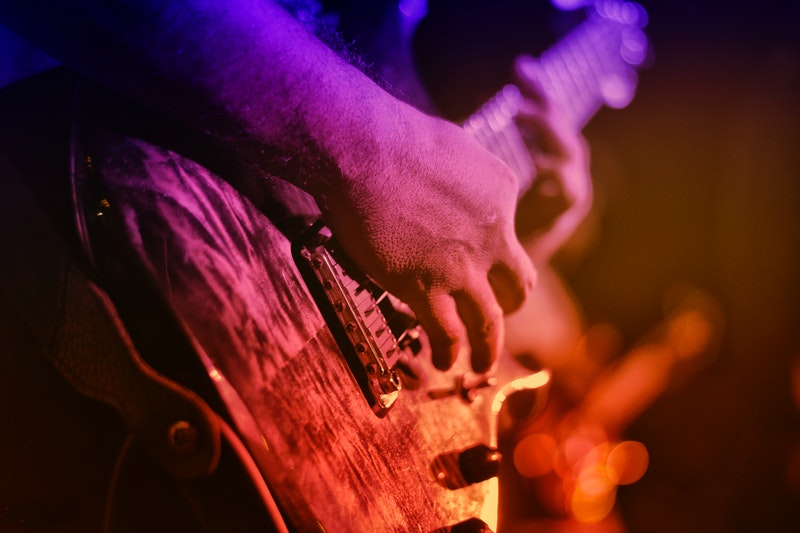 Blue Tuesday takes place the third Tuesday of the month at the Windsor Tavern in Vankleek Hill. Veteran blues musician Brian Monty has assembled a band which has new additions and drop-in performers from time to time.

The shows have an easy, bluesy feel to them, but at the same time, you get the feeling you are watching a spontaneous and fun musical reunion of long-time friends.

This month’s special guest will be Katie Ditschun on vocals.