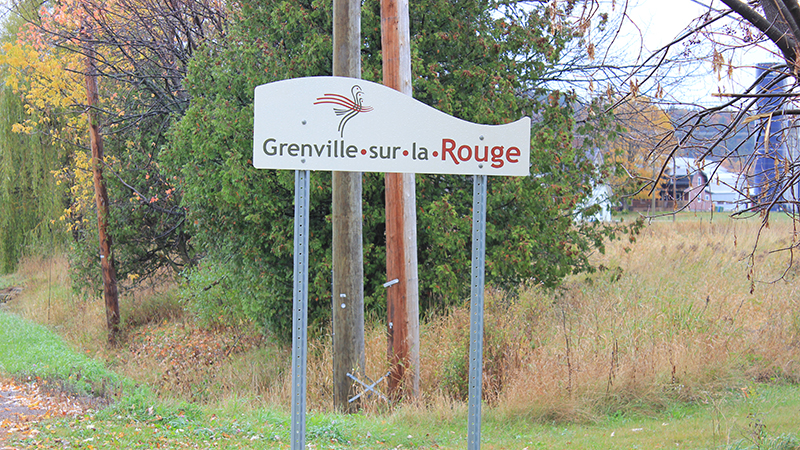 In addition to facing a $96-million lawsuit launched against the municipality and the mayor and councillors by Canada Carbon, big staff changes are in the works.

At a special council meeting which took place on March 2 at 5:30 p.m., councillors approved the hiring of a secretary-treasurer for the municipality, in addition to posting positions for a “Designated Officer” (similar to a building inspector), a Public Works Manager and a Director General.

A spokesperson at the Grenville-sur-a-Rouge office said that the current Director General had been in place as an interim measure, only.

The council meeting also included a resolution to form a negotiation committee to negotiate the new White Collar Collective Agreement for the municipality and to authorize the Acting Director General to executive certain expenditures.