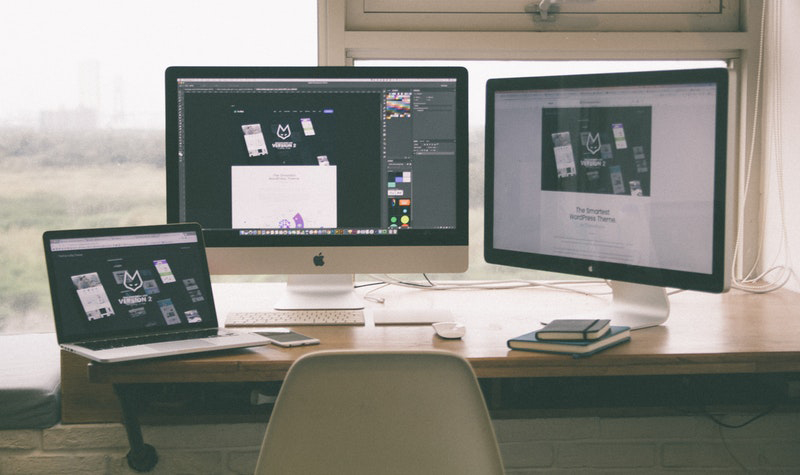 If you live in a rural area or a small town in Eastern Ontario and you are fed up with slow internet, you are not alone.

About one year ago, a Canadian Radio and Television Commission (CRTC) ruling declared that broadband internet is now considered a “basic service” and should be guaranteed to all Canadians. It also set out 50 megabytes per second (Mbps) download and 10Mbps upload speeds as minimum targets.

The CRTC estimated at that time that 82 per cent of Canadians already have access to 50/10, and wanted to increase that to 90 per cent by 2021. The remaining 10 per cent, says the ruling, should have access within 15 years.

But slow speeds, and the inability to watch streaming video from sources like Netflix, have internet users in Eastern Ontario frustrated and some are on the verge of giving up. The Review posed a question about internet speed on its Facebook page last week and readers were quick to jump in with their frustration, although a few said they were satisfied with their internet service.

Jamie Bogue, general manager of IGS, an internet provider based in Hawkesbury, says he knows the challenges facing rural residents when it comes to getting high-speed internet service.

“We are ripping out our entire legacy service and increasing to one gigabyte capacity. That means people are going to see an increase of up to 10 times the speed they have now,”  Bogue said.

Bogue said that many rural complaints may be due to something he calls, “oversubscribing,” which is something he says IGS does not do.

If you have too many people on a network, and then there is too much useage, or traffic, everyone’s internet service will slow right down, he said.

IGS does not overload its networks, Bogue said, saying that there is a limit to what the equipment will do.

It is at those times when a network is overloaded that everyone on that network will experienced reduced speeds.

“When we look at our traffic useage, the peak time is between 8:30 p.m. and 9 p.m.,” Bogue said, adding that if a network is overloaded, it just won’t be able to sustain the same level of service for everyone.”

“We need to deliver on what we promise,” Bogue said.

At the heart of the issue is streaming video, Bogue explained.

“We have households where there are multiple useages of streaming video (Netflix, movies, Youtube etc.) and what has happened in the past few years is that requirements have risen to astromical levels.”

Bogue said that while IGS is investing a lot in the region, so are other companies.

“Everyone is talking about major upgrades.”

A major part of the solution for IGS will be the approval of access to more of the spectrum, in order to have better speeds, Bogue said. The company is optimistic that it will receive that approval soon.

Bell’s investment in fibreoptics in this area alone is about $14 million, he added, with a completion target date of 2019.

IGS will have access to the fibre and that will be part of the “Last Mile” access, Bogue noted, which will be available to all the players. (The last mile is typically the stretch to get data from a tower to someone’s home.)

For his part, Bogue hopes that this whole problem, which has been around for so long, will be gone completely in two years’ time.

IGS has been in business since 1995, when it first offered dial-up internet service to its customers.

“We have climbed the technological ladder. We’re local and we know the area better than anyone else. When you call for service, you talk to someone in our office, not someone in another city or on another continent,” Bogue said.

“We are honest with our clients. If we cannot deliver, we tell people. And we try to live up to our promises,” said Bogue.

The Review also spoke with Greg McEachern, owner of Total Telecom, a company which is a designated dealer for Xplornet and does sales and installation of internet services.

McEachern says that his company will be starting installations within a month of a 25 megabyte-per-second download internet service, thanks to Xplornet’s investment in VIASAT satellites.

“It works everywhere,” said McEachern and would see homes have a dish mounted outside, akin to satellite television dishes.

The problem with rural areas is often with the fixed wireless, or line-of-sight service.

“If we don’t have line of sight, then we are looking at height and sometimes, installing a tower at someone’s house and that can get expensive,” McEachern said.

McEachern agrees that it is the streaming video which can cause a kind of bottleneck in internet speed.

“People are streaming much more and of course, we all have to invest. We all have to follow,” McEachern said.

He agrees that from about 4 p.m. to 9 p.m. is when the internet is most congested, comparing it to rush hour in traffic.

“I wish I could solve it. It’s a tough situation.”

And the situation is made worse by the mostly low-density population in rural areas. People often have the same complaint about their cellular phone service, McEachern noted.

McEachern said that when internet service contracts include the word, “unlimited”, that it isn’t always unlimited, all the time.

“It’s unlimited until the provider decides it is not. If everyone on the network is downloading . . . we just don’t have the controls for that,” McEachern said.

The speed will vary depending how many people are on that network.

Installers at Total Telecom are in the midst of stepped-up training in preparation to install the new service for customers, McEachern said; orders are currently being taken and a list of customers is waiting for the new satellite service to roll out within a few months.

The new service will still involve having customers sharing a “beam” or network, McEachern said, but added that one of Xplornet’s goals is to reduce the number of people who share each network to bring everyone “a better experience.”

McEachern has been at Total Telecom for 10 years and has been working in the field for more than 30 years, having worked at Seguin Electronics previously.