Charles Aznavour and Gilbert Bécaud together on stage this week-end 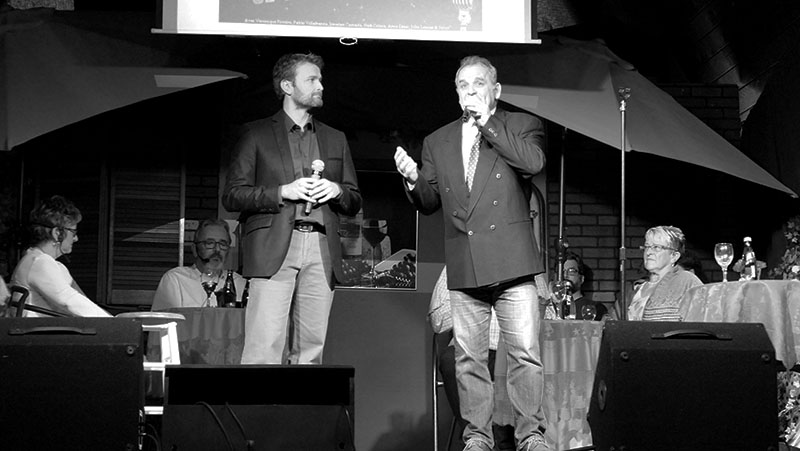 This Friday will mark the presentation of the 70th production of the Théâtre Cercle Gascon, which is in its 35th year of existence in Hawkesbury. The Review had the privilege to attend one of the theatre’s rehearsals and had a chat with the play’s stage director, Louise Potvin-Laliberté.

Pierre Bédard, a 70-year-old retired teacher, had written a play centred around Charles Aznavour and presented it to Potvin-Laliberté, who immediately jumped on board, but she soon learned there was more to Pierre Bédard than she had anticipated.

“When he showed me his first play about Charles Aznavour, I was thrilled and ready to take on the challenge. After talking for a bit, he told me he also had a play that not only involved Charles Aznavour, but also my favorite French singer, Gilbert Bécaud! Right then and there, I told Pierre we would create a production based on the second text to involve both of theses French legends,” said Laliberté.

“I knew Pierre could sing, but I didn’t know he wrote so well. The texts were funny and witty, but a little too biographical, so we reworked the scripts throughout the summer and carefully chose the songs. It was really a dream come true for me; I love Bécaud and my mother adored Aznavour. It was just meant to be,” said Potvin-Laliberté.

The scene takes place at a crowded little café called Petit Bistro de Provence. Mathieu Beaussart, as Aznavour and Claude Langlois, as Bécaud, will take the crowd back in time to relive pivotal moments of the singers lives, from meeting and playing with Edith Piaf to their time at a club on St-Laurent Boulevard in Montreal.

The crowd is seated at the foot of the stage around bistro-style tables to give the feeling that they are part of the scene. Onstage, 11 performers will sing songs and accompany Beaussart and Langlois while they tell their tales.

“I’ve been on a high ever since we started the production. My retirement enabled me to really appreciate my passions for writing, reading and music. I was so thrilled when Louise jumped on board. Working with Louise and all the other amazing artists of the Théâtre Cercle Gascon was a blessing. I have two more plays in the works that I will make available for non-profit cultural organizations,” said Bédard.

The Friday show is sold-out, but there a few remaining places for Saturday and Sunday. You can buy tickets online at www.theatrecerclegascon.ca. 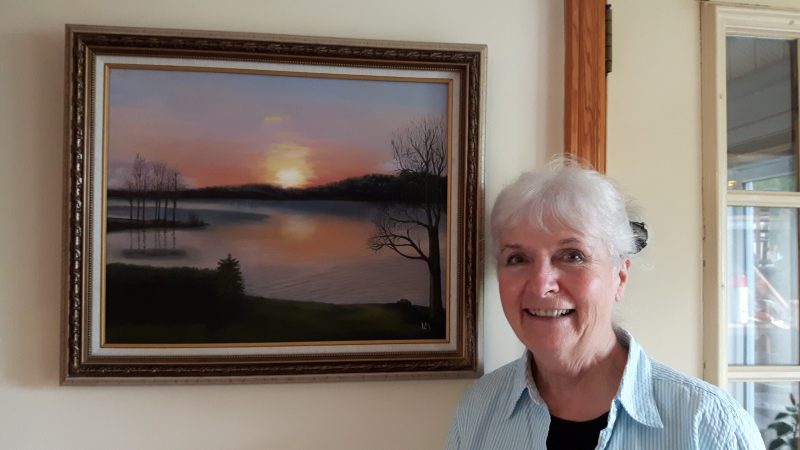 Leola Meagher paints what she sees around her 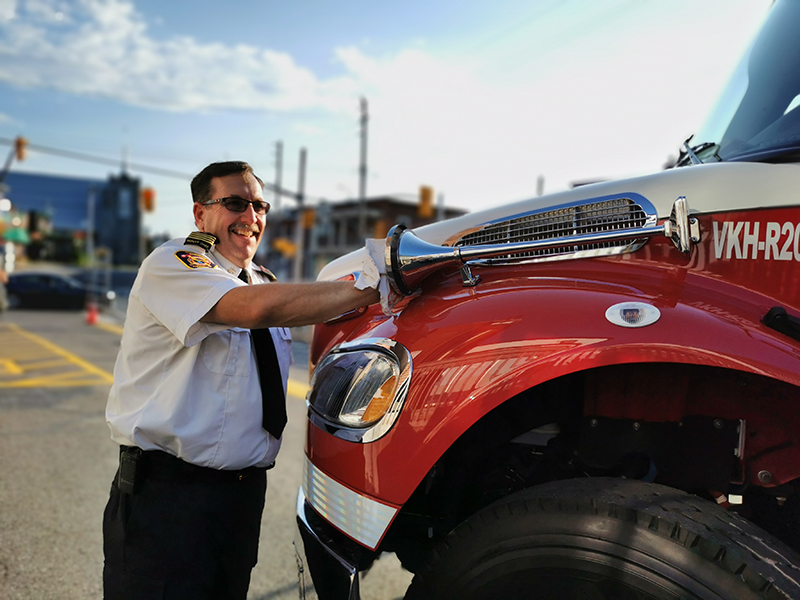 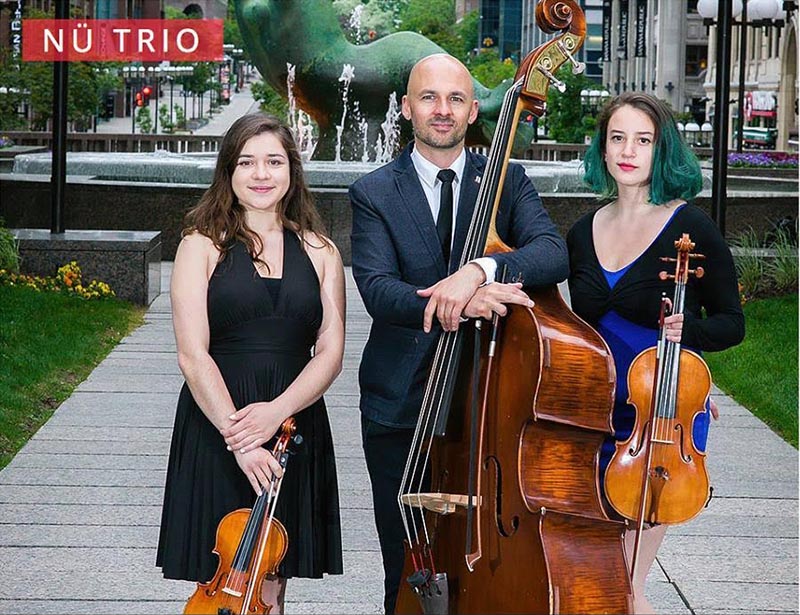 Music Under the Stars: Montreal string trio Nü Trio to play at the Glengarry Pioneer Museum 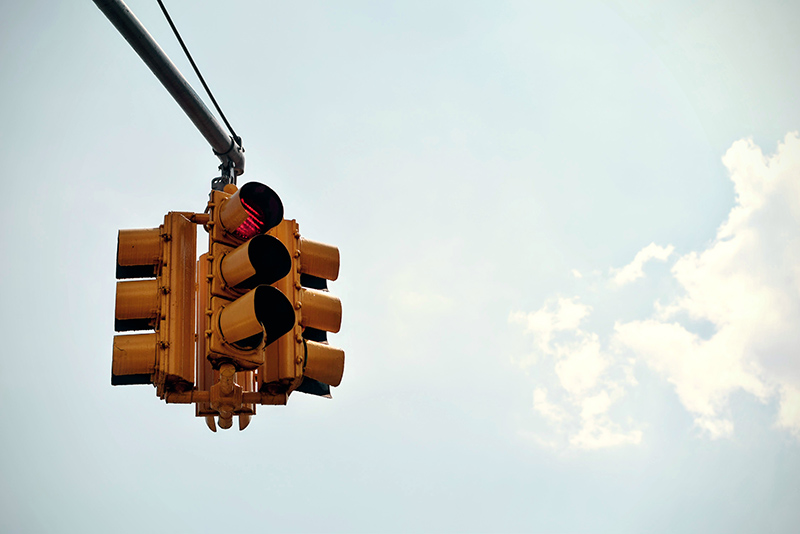