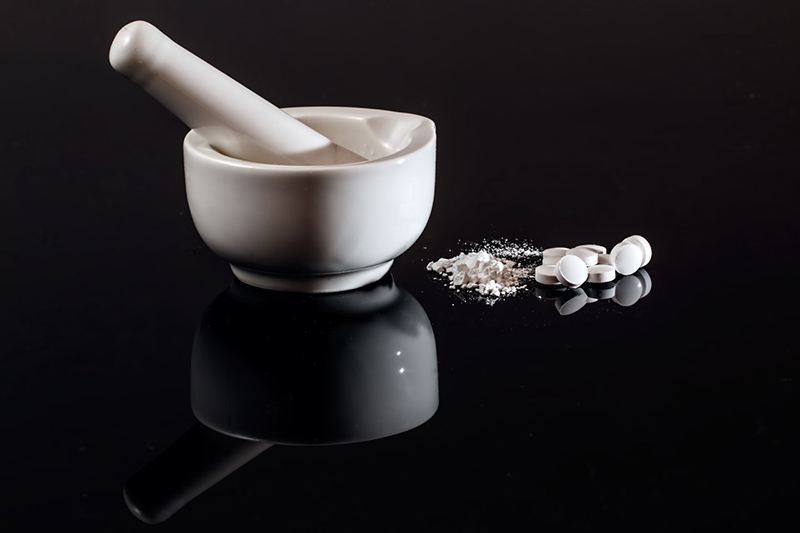 A 70-year-old man and a 68-year-old woman, both of Vankleek Hill, have been arrested and charged in connection with a drug, contraband cigarette and stolen firearms seizure in Champlain Township.

On Tuesday January 9, 2018, members of the Cornwall Community Street Crime Unit (CSCU), assisted by the East Region Emergency Response Team (ERT) and the OPP Canine Unit, executed a sarch warrant in the Champlain Township, resulting in the seizure of contraband cigarettes, cannabis marihuana, methamphetamine, hydromorphone contin and morphine, Canadian currency, and drug paraphernalia associated with drug trafficking. OPP also seized three  stolen firearms with ammunitions.
The combined value of the seized property is estimated at more than $44,300.00.
A 70-year-old man and a 68-year-old woman, both of Vankleek Hill, Ontario were arrested and charged under the Controlled Drugs and Substances Act with the following sections:
– Possession of a Schedule II substance for the purpose of Trafficking- under 3 kg
– Possession of a Schedule I substance for the purpose of Trafficking- Other Drugs – (3 counts)

They were also charged under the Criminal Code of Canada with the following offences:
– Possession Property Obtained by Crime Over $5,000 – in Canada

Persons giving tips to Crime Stoppers that lead to an arrest may be eligible for a cash reward. Crime Stoppers does not subscribe to Call Display. Your call will stay anonymous and your presence won’t be needed in court. Tips can also be sent via text message and e-mail. For more information, visit the National Capital Crime Stoppers’ website at www.CrimeStoppers.ca.