A quieter election in Grenville 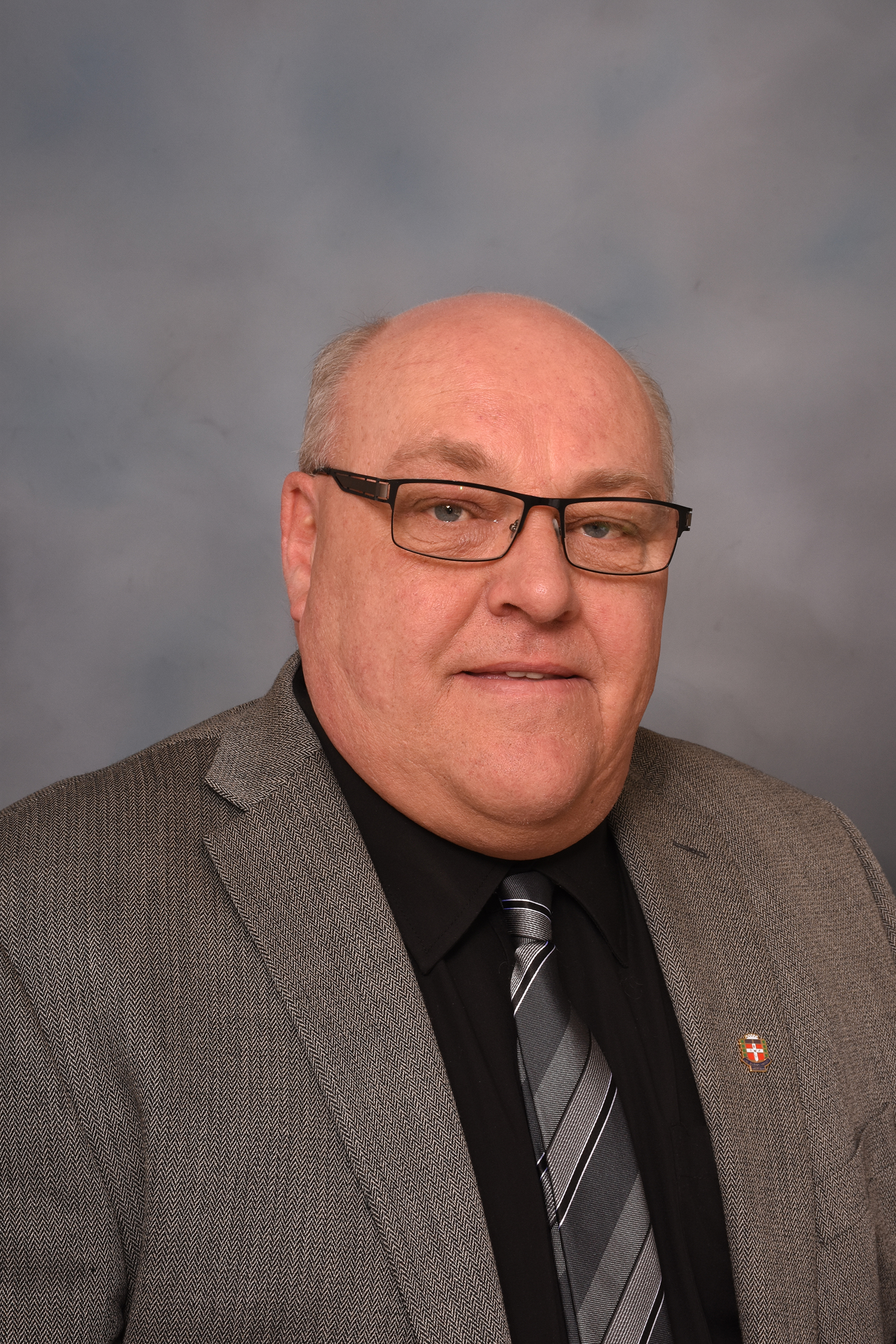 Luc Grondin ran unopposed in the Village of Grenville. When Ronald Tittlit passed away on December 8 2015, Luc Grondin, then councillor in Grenville, stepped up to the plate to become the mayor of Grenville. After serving a two-year mandate, he presented his candidacy to continue the work of both himself and Tittlit.

“I have been councillor since 2005 and got really fond of serving my community. We’ve been working really hard on the canal, a $4 to $5-million dollar project. As a small municipality, we obviously can’t pay for that ourselves, so we’ll need all the help we can get. With a two-year term and with the speed at which government works, I felt I needed more time to achieve what I wanted to do, especially concerning the canal,” said Grondin.

He acknowledges that Highway 50 really changed the business landscape in Grenville and he wants to capitalize on that.

“If Grenville can become more of a hub for boat enthusiasts, we could really develop a recreo-tourism economy which could be beneficial for both Hawkesbury and Grenville. I was elected by acclamation, but I’m not taking the position lightly. I love Grenville and its residents and it gives me a sense of purpose, I truly want to make their lives better.”

Here are the councillors who won their seats by position :