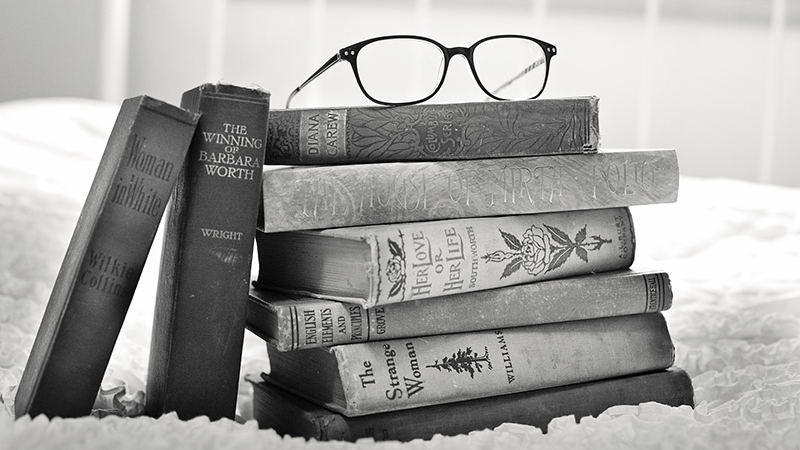 Brownsburg-Chatham’s public library is celebrating Quebec’s Public Library Week, which start on October 21, by preparing multiple activities and workshops for all to enjoy. People who are registered or that registers at the library can participate to a contest where they can win one of three $100 coupons for purchases at the library.

On Tuesday, October 24, a Facebook workshop will be given at the library; places are limited so the library suggests registering as soon as possible. Participants are invited to bring their own computers but there are a few computers that are available in the café.

The week will end on October 28 with a tale written and told by Mario Chabot called “Brume le petit stégosaure”. The tale starts with an egg hatching on a foggy morning. A little stegosaurus emerged and started to live with his herd where he learned to eat, live with friends and run from predators! Kids are encouraged to make a lot of noise!