The war on drugs? Try peace, instead. 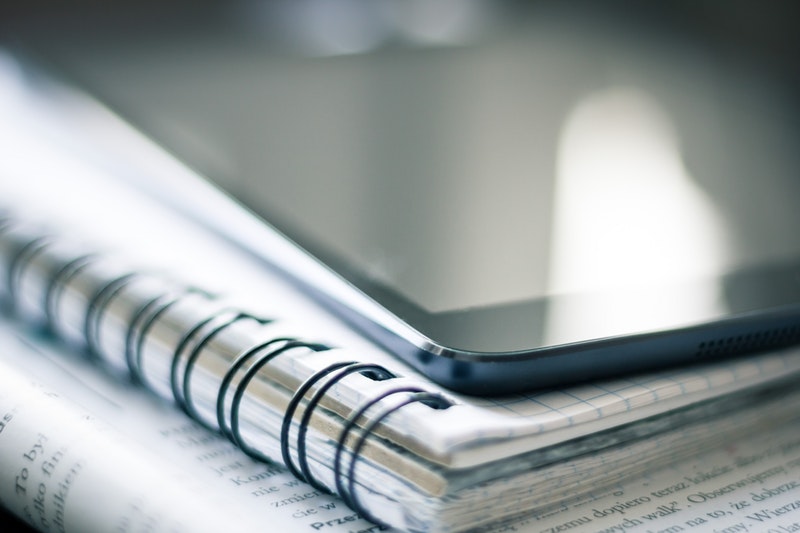 Looking back to when president Reagan declared war on drugs in 1971, I wonder if he imagined how spectacularly it would be lost. Back then, marijuana, psychedelics, and powder cocaine were the main enemies; to be destroyed at any cost. The number of drug related deaths then was so small that few statistics were kept, mostly confined to back alleys and the folk who lived there.
The war began in foreign countries. Military style raids on fields in Columbia, Mexico and Central America started the engagement, then the jailing of countless people world wide followed. The prisons and violence gave rise to large powerful gangs who themselves used violence in return. Slowly but surely that enemy made its moves and now, more than 45 years later, it is inside our gates and running rampant.
That war also forced smugglers to reduce size. A few bricks of cocaine brought as much profit as a container of pot. Today, that profit can be achieved with much smaller amounts of opioids. Unscrupulous pharmaceutical companies spread addiction across all social boundaries leading the way for heroin and its much more potent derivatives.
Mr. Reagan saw evil in flower children and stopped several states’ initiatives to legalize pot. But in retrospect, those hippie days were incredibly innocent. The images of free love in a park are almost Utopian compared to what is happening today: a mother loses two sons within 24 months to opioids. Three school-age children come home to find both parents dead on the floor. A very young girl tries desperately to revive her mother, unconscious in a Walmart aisle. These are but a few.
The question arises: Was this a plan gone wrong? Or a plan succeeding? As I have pointed out before, governments and businesses have few qualms about doping whole populations. Until recently, cannabis was considered a “gateway” drug; innocent on its own but leading invariable to harder substances; to be eradicated everywhere and in every way. That was false premise. The enemy was never that substance nor in the market which existed around it before the war. What real profits are to be made on an easily grown, non-addictive plant?
55,000+ cannabis related charges were laid in Canada in 2016 while the opioid death and overdose rates rose astronomically. The two have nothing to do with each other except proving without doubt the war is lost.
Now might be the time to consider decriminalizing all drugs and dealing with their use on a personal and social level. Addiction is rough but the real troubles arise from the supply chain. USP quality drugs available to those who need would kill the gang element and reduce deaths by overdose. Consider also that one year in jail costs the taxpayer about as much as three years university.
Legalizing cannabis is not equivalent to unleashing measles on a virgin population nor, at this point, would be the supplying of addicts with reliable quality. Time to change tactics. Try peace instead of war.