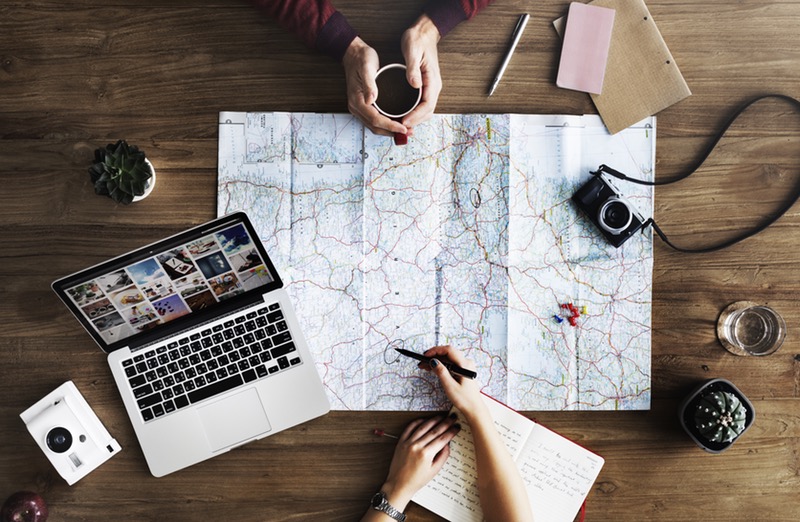 Our counties and municipal council members should be unhappy with Bill 148 “The Minimum Wage Bill” as we should ALL be. We the “Public” will encounter changes to everyday services, but also the additional costs associated with those changes.
Wage increases in the past have been implemented on a graduated scale permitting the impact on the rate of inflation to be gradual. That provided a physiological period of adjustment. Under the current bill scheduled to come in to effect January 2018, realization will be hard and fast.
On day one of the implementation of said “Bill” we will have to deal with the immediate impact to our financial resources in the short term as never before. It begins with the potential of employer reductions to staff members (both part-time and full time) whether in small business or large. We now order our coffee and fast foods, goods and services online. This will contribute to more storefronts being vacant and thus reducing tax revenues as empty storefronts/structures are subject to tax reductions. This “Bill” does not account for the repercussions that may be felt on Ontario’s ability to trade in the international marketplace which may initially be hindered.
As strongly suggested by Warden Gary Barton, it filters down to various aspects our municipal administrators will have to deal with and factor in their financial projections for upcoming budgetary requirements. And, guess where that will immediately be felt. That’s right, our tax levies will surely increase. The percentage has yet to be determined, but as the saying goes “death and taxes” are inevitable.
As well intentioned as the Bill may be, it is too much too soon. Fiscal responsibility is the obligation of ALL levels of government. We, as individuals must support our elected officials and demand the implementation of the “Bill” be spread over a minimum of five (5) year period as the negative effects will be immediate and detrimental.
On another topic with financial implications, Champlain Township now realizes the recreation budget for the L’Orignal campground is not sustainable, citing recent deficits and consideration be given to the property being sold. (referenced my L.T.T.E., dated February 1, 2017). Whether by an outright sell or lease/partnership agreement for joint development participation, it is important to establish, access to the only public waterfront within the Village be retained by means of a caveat of any agreement.
In contrast to Councillor Jacques Lacelle’s proposal of funds being directed for a new community facility, the cost of which would entail the acquisition of land and building or the construction of such facility would have a potential price of $300,000 to $400,000, not to mention the yearly administration fees ranging around $30,000 and $50,000 for management/carrying costs added to the existing recreational budget. Consideration to the feasibility and viability for such a facility must be part of the equation and its own profitability. Noting the operation of the Community Center hall in Vankleek Hill not being booked fully, as implied by the Recreation Director, indicates times are changing primarily due to our aging population and economics.
I would propose and support that funds could be set aside to aid events for non-profit groups, charities and/or events in the public interest.
Jim Walsh
L’Orignal