Protecting our forests. Whose job is it? 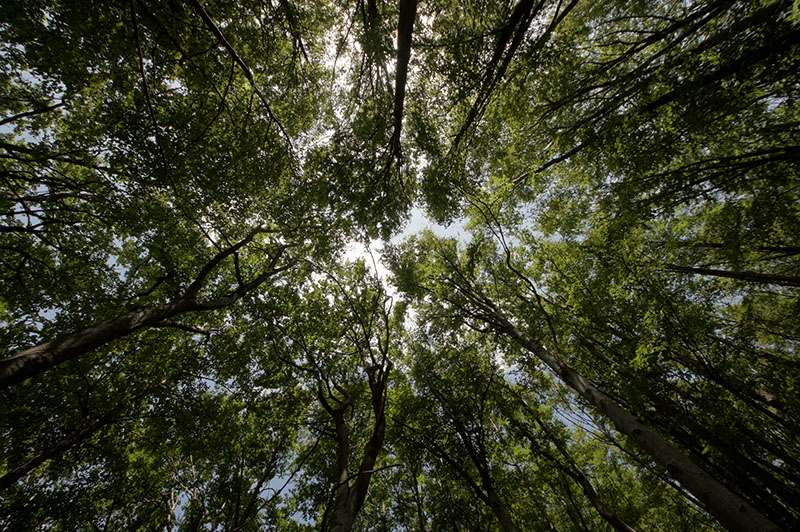 Champlain Township council says it is not in a position to protect woodlands. The discussion came up at its recent council meeting, in light of the United Counties’ latest move, which delegates its power to municipalities.
What was the United Counties’ power? Upper-tier municipalities alone can enact legislation to prohibit the destruction of injury of trees in woodlands. Municipalities can, however, enact legislation to prohibit the destruction or injury of trees (tree-cutting), but not in terms of woodlands.
The United Counties wants to focus on protection and management of the Larose Forest, even adding to it.
Municipalites? Over to you.
But Champlain Township Mayor Gary Barton said most mayors are not willing to take on this responsibility.
Casselman alone has agreed to accept the responsibility. But it also barely has anything left to protect.
Barton had a suggestion, at least, for how clear-cutting could be managed. His suggestion was to ask clear-cutters to post a bond, and imposing a time limit on when the clear-cut land would be converted to agricultural use or else the bond would be forfeited.
But that is managing it, not banning it.
No one wants to bash farmers for clear-cutting on their own property for the purpose of creating additional productive farm land. Many discussions get derailed and turn into aggressive arguments about telling someone what to do on their private land.
But what is so hard about figuring out what we need to do to protect forests? The United Counties are working with South Nation Conservation, to plant trees and buy land neighbouring Larose Forest. But Louis Prévost, the director of planning and forestry for the Counties’ said no amount of tree-planting would be enough to replace all the ones we’ve lost. Perhaps together, they could draft the legislation, create something that is manageable for municipalities, provide the expertise needed for governance and together, make it work.
We spend thousands of dollars to ensure that an official plan exists for our region and in turn, municipalities engage planners and ensure that their official plans are in accord with the counties’ plan. Councillors get bogged down delving into details of buildings, distance requirements, livestock and more.
Municipalities are somehow able to enforce complex building code requirements, keep an eye on the size of every sign erected in a municipality and enforce legislation governing the number of dogs one can keep in a residential area.
We have rules about what time one can begin construction on weekdays and weekends. There are rules about neighbourhood parties, road closures, and street lights. Dogs are not permitted to defecate in parks. But there are parks for dogs and their owners and more rules for those parks, too.
Most municipalities have rules about how much garbage you can leave at the curb and indeed, it is illegal to dump your garbage in ditches or farmers’ fields.
Building codes and drinking water standards are prescribed by the province and miraculously managed by our municipalities, at a great cost. Likewise, road standards and snow-clearing are dictated by provincial standards, upheld by municipalities—again, at great cost.
Perhaps it is the province which should step in with a policy that makes sense and a plan for either the regional government or municipalities to take on the responsibility. And yes, with some funding, too, to go along with it.
While we argue about who should protect our forests, we are losing them. Soon, there will be nowhere to run for cover.