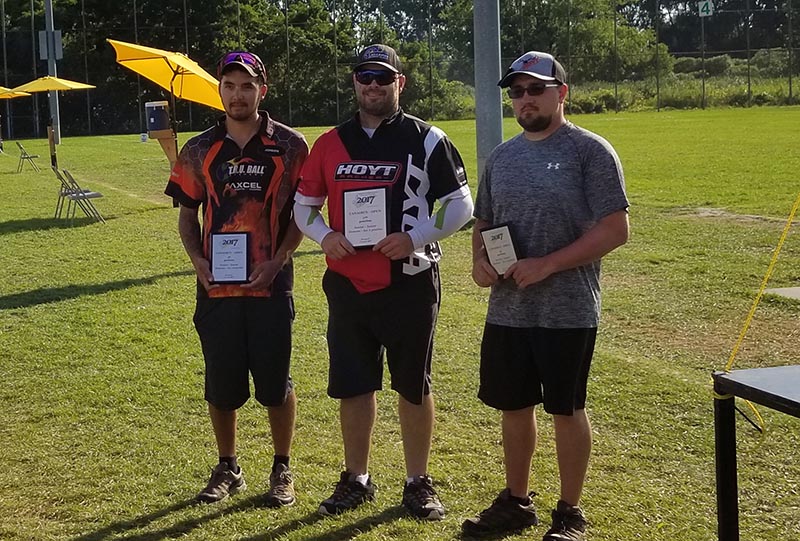 A Vankleek Hill native is making his mark on the Canadian archery world, and judging from the results of some recent competitions, he’s been hitting that mark over and over and over.

Luc Martin won top honours in three archery competitions this month, landing him among the upper echelons of the Canadian archery scene ahead of the World Championships to be held in Mexico City this October.

“It’s been a good summer for me. I’m pretty happy with the results,” Martin says.

Over the weekend of August 5, Martin competed in the Canadian World Championship Team Trials. Across two days of competition, he placed first among the participants, becoming one of three competitors selected to represent Canada in Mexico City this fall.

Martin continued his streak of success the following weekend, taking part in two separate events from August 12 to 13. The first, the Canadian National Championship, consisted of two rounds of shooting—72 arrows each round—for a possible total score of 1440 points. The second event, the Canadian Open Championships, saw competitors go head-to-head in match play in a single-elimination bracket. Martin took home the gold medal in both events, with a score of 1403 out of 1440 in the National Championship, and a win in the final match in the Open Championship.

Martin’s success over the past month positions him as the top competitor for Canada going into this year’s World Championships.

For Martin, a 14-year veteran of the Canadian Armed Forces, archery has played a major role in recovering from the trauma—both mental and physical—sustained in the line of duty. He compares the sport to a form of meditation, helping to focus his mind past otherwise distracting cognitive noise.

“It kind of melts everything away. For someone with PTSD, it can be hard to turn off your brain—you’re hyper-vigilant. For me, shooting is a way to turn it off. It’s therapeutic in that way.”

While deployed overseas, Martin was injured in an improvised explosive device (IED) attack, which resulted in nerve and muscle damage, squished discs in his back, and lingering head and neck problems. As a result of his injuries, Martin is no longer able to participate in any high-impact activities. Having been active and athletically-inclined his entire life, the news was difficult for Martin to take.

“Going from being highly active to a complete halt was kind of hard mentally. I had to look for stuff that would pique my interest and keep me active.”

And Martin would find just such an outlet for his active lifestyle in 2014, when he attended the Wounded Warriors organization’s Marine Corp Trials in San Diego, California. An experienced marksman even before his days in the military, Martin decided to try shooting of a different kind at the event, swapping the more familiar rifle for a bow for the first time. As it turns out, Martin’s marksmanship skills would carry over effectively to the new discipline.

“It was a natural transition going from a gun to a bow. All the principles are the same, you just have to fine-tune your technique a bit.”

Four months after San Diego, Martin would compete in the London Invictus Games, then the Orlando Invictus Games the following year. Three years later, he finds himself on top of the Canadian Archery World, with plans to continue to aim even higher for the future.

“My immediate goal is top 10 in the world. Then, eventually, top five. I want to be among the best.”

Martin will get the chance to move closer to his goal when he represents Canada at The World Archery Championships from October 15 to 22 in Mexico City. 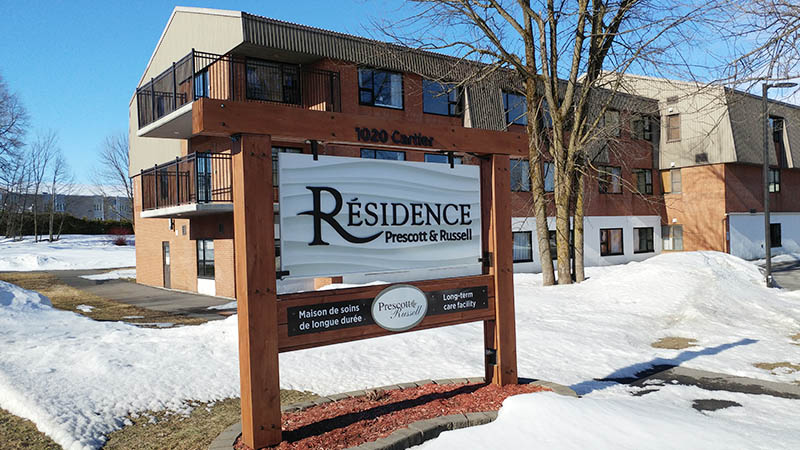 Residence responsible for most of 2020 UCPR capital budget increase 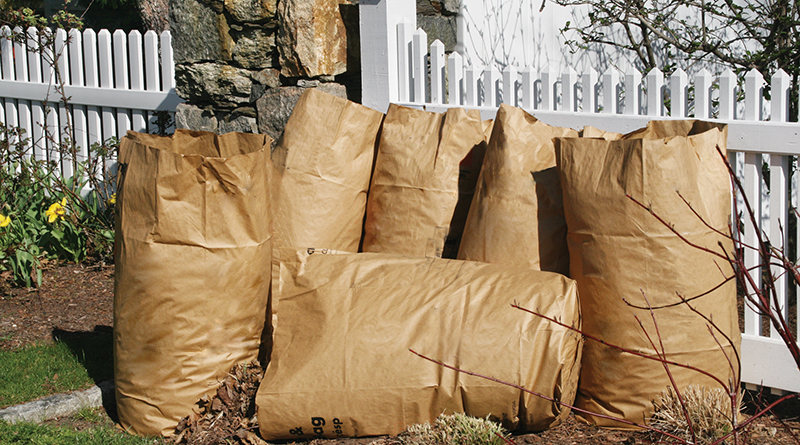 Tips on prepping your yard for winter weather