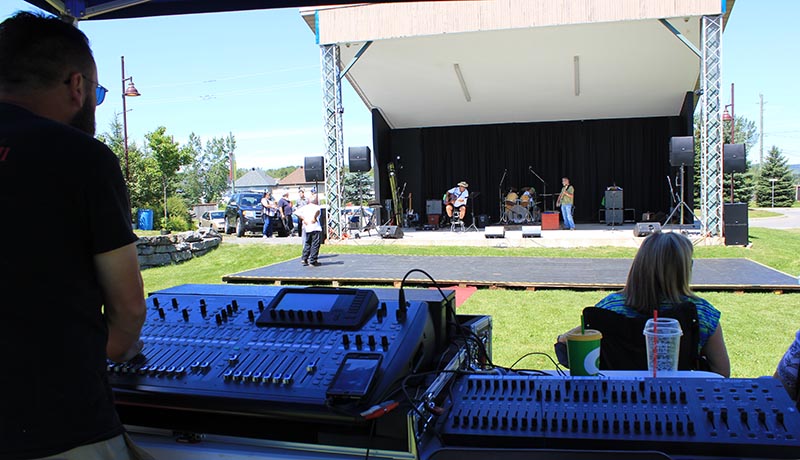 The $43,000 sound system was used for the first time at Place des Pionniers for the Western Festival

The Western Festival, which was held at the Place des Pionniers this weekend, had more than 250 music fans attending. Bands like Gilles Groulx and the Comets, Bob Portelance, The Stray Dogs and The Lefties were all introduced by Gord Nixon, the festival’s MC.

The festival was organized by Hawkesbury councillors Yves Paquette and André “Cham” Chamaillard. Chamaillard also played the drums in the Bob Portelance band. It was the first time the Town of Hawkesbury put its brand new, $43,000 sound system to the test. 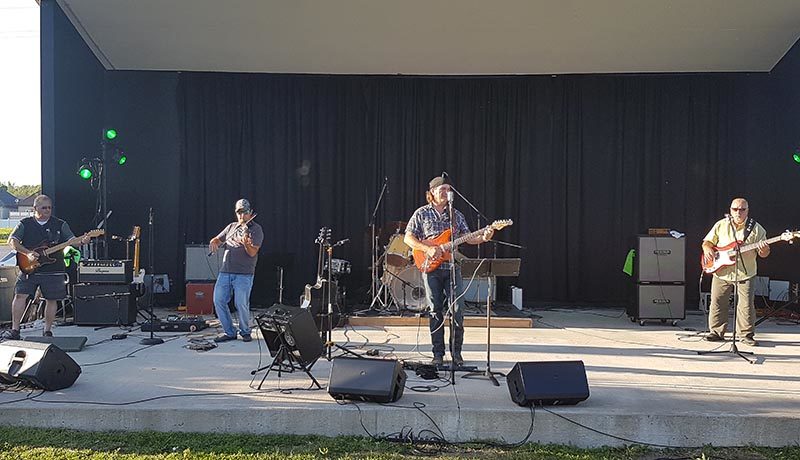 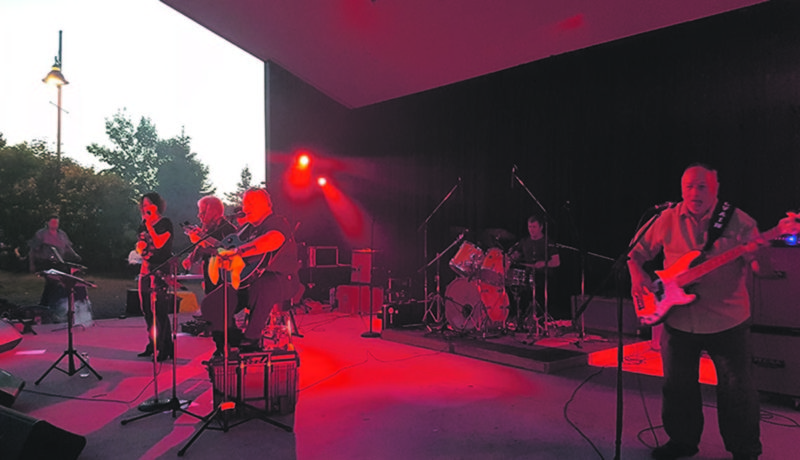 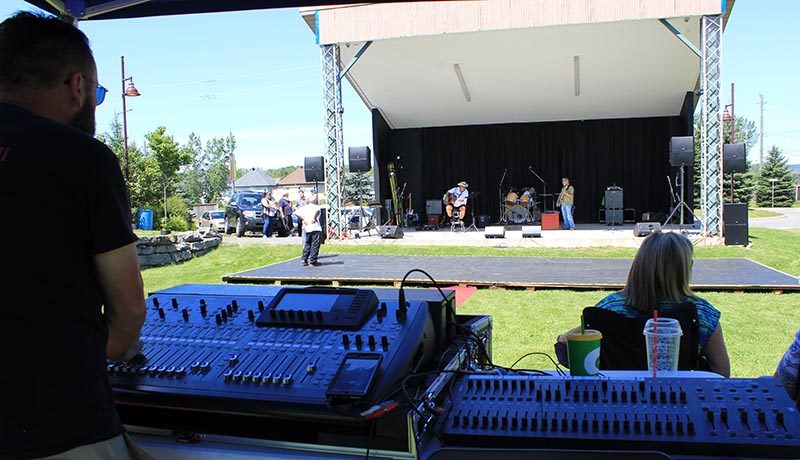 The $43,000 sound system was used for the first time at Place des Pionniers for the Western Festival 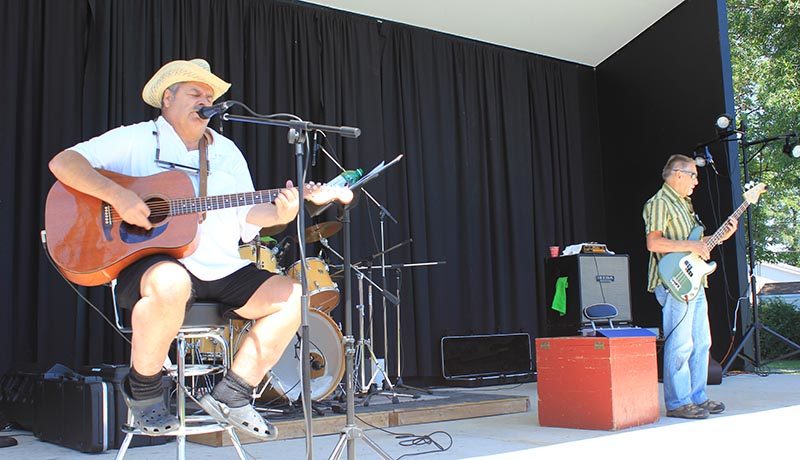 Bob Portelance and his band. 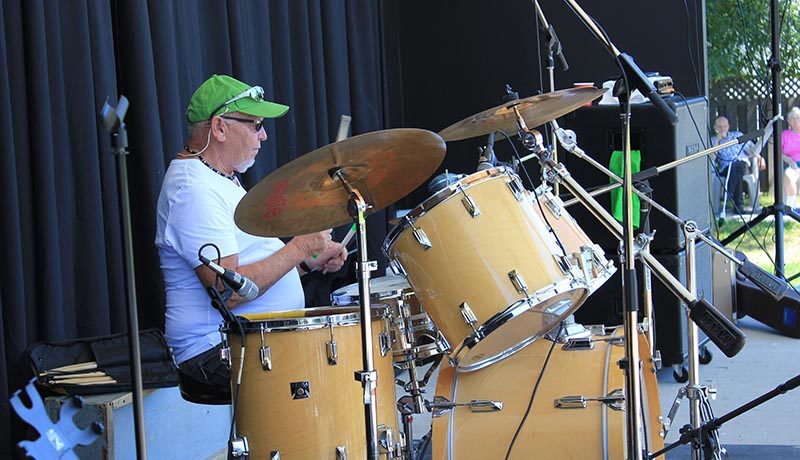