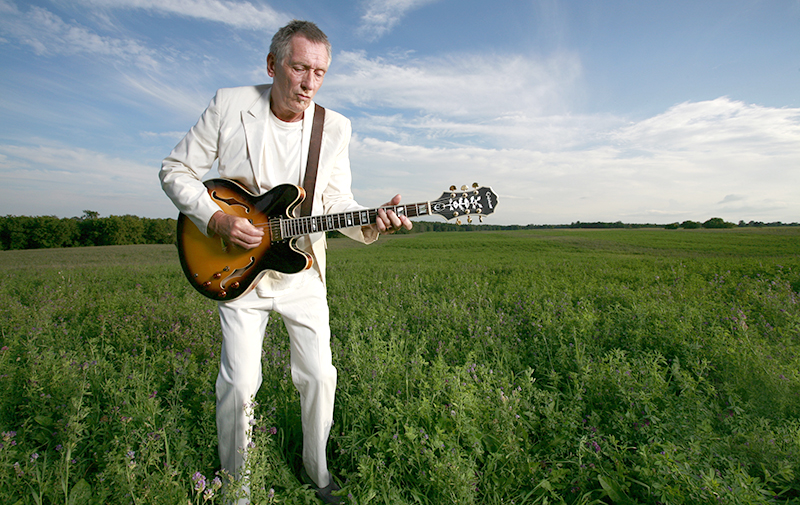 Terry Gillespie, is back for a special “Blues on Tues” series at The Granary Beizli in Vankleek Hill.

“We’ll be here, and we’ll be having fun,” says Gillespie.

Described as “Liquor-soaked layers of blues, reggae, country, and jazz”, the series will take place on the third Tuesday of each month from July to October and will feature a selection of Gillespie’s most-closely associated musical acts.

The first show, slated for July 18, Gillespie and Band X will perform a Caribbean Vibe show. Then, on August 15, Gillespie will play again, this time with his “Super Tight Band” in a reggae-blues fusion style performance.  Jab Jab, a band originally formed in the West Indies during the 1970’s, will perform September 19. Finally, the series will close with a Pirate Ball themed Halloween party on October 31.

The events will take place in the evenings from 7 to 10 p.m.. Each performance will cost $10 to attend.

For more information, visit terrygillespie.ca or the Blues on Tues Facebook Group.