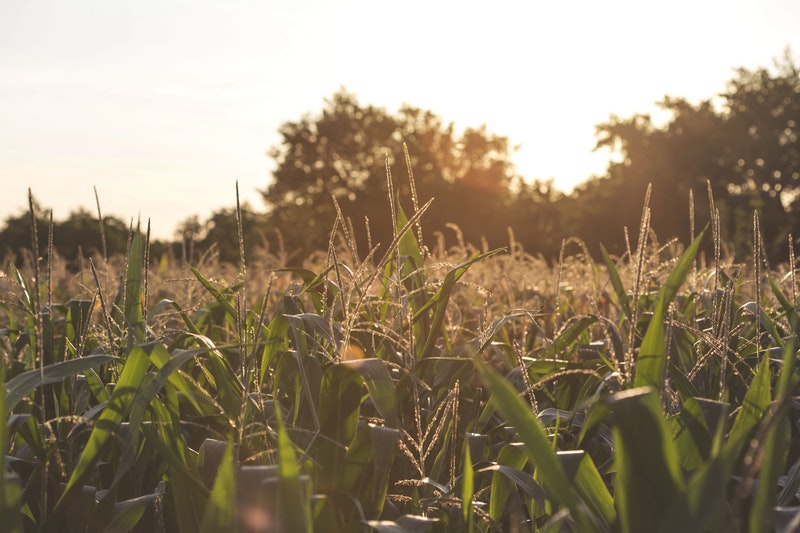 The Expo Lachute Fair, which is the oldest fair in Quebec and second oldest in Canada, has famously been active since 1825. This year, the 192nd event will be taking place from July 13 to 16.

As usual, Expo Lachute Fair will be featuring livestock exhibits, including several categories of horses and cattle as well as a pet show, a pedigree exhibition, and a poultry exhibit. To add to the historic feel of the fair, Saturday July 5 will feature an antique tractor pull which starts at 10:30 a.m.

Throughout the four-day fair, such popular events as a demolition derby, handicraft judging, and live music will be taking place. On Thursday, expect a parade at 6 p.m. followed by a 4H square dance; on Friday, rock band “Eyes Wide Shut” will be playing from 10 p.m. onwards for Adult Night.

Over the weekend, live music and agricultural expositions take precedence. Playing in the entertainment are local bands such as The Stragglers, Madhouse, Stray Dogs and Country Shadows. Several events for children are scheduled, such as a special demolition derby for children eight and under; a visit from The Keepers, who will be presenting their wildlife show; a farm safety treasure hunt; and classic activities including face painting and a petting zoo.