A blast from the past at Le Chenail 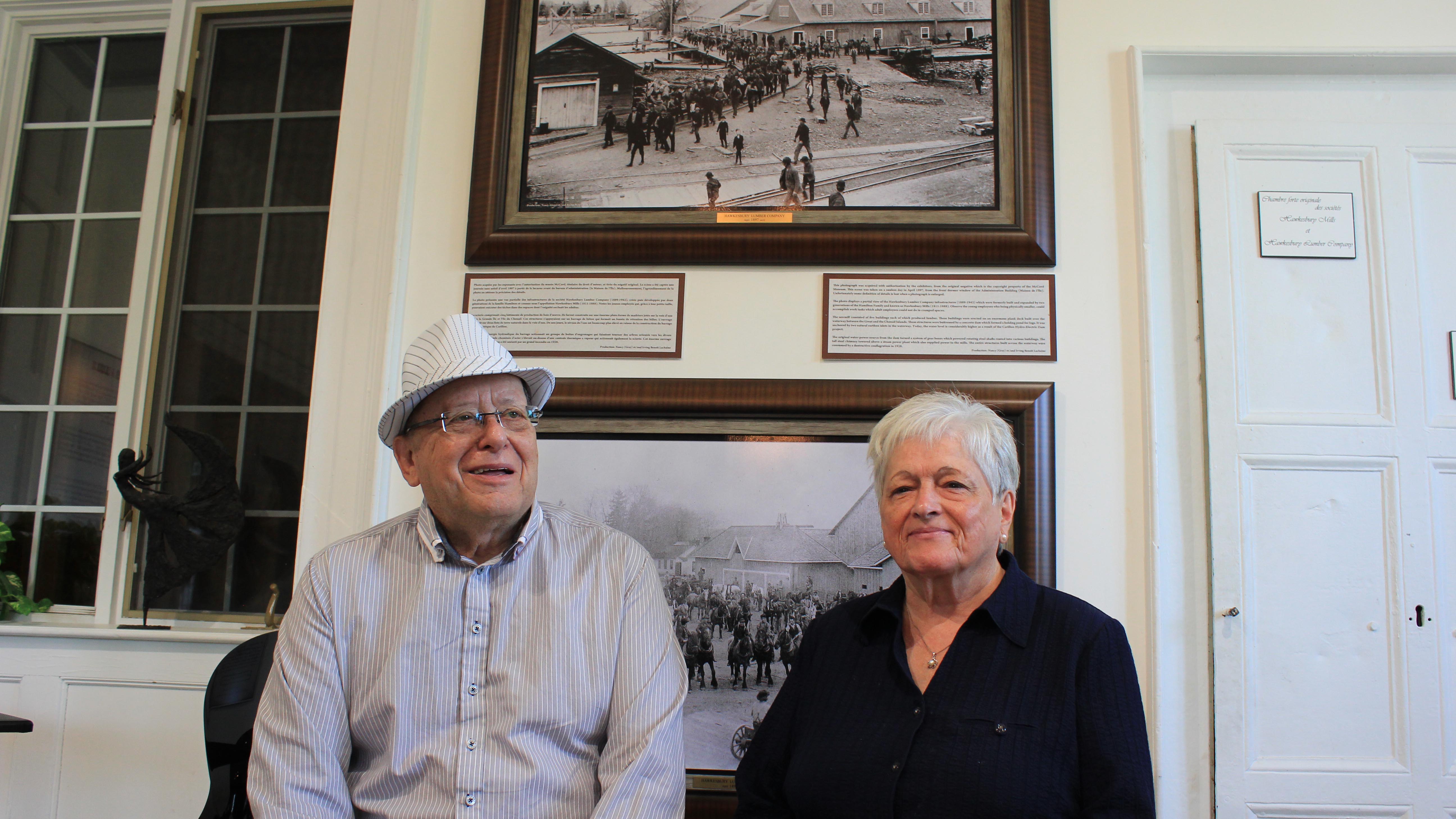 Irving Benoît Lachaîne and Nancy Gray Lachaîne share their lives together and their passion for genealogy and history.

Nancy Gray Lachaîne and Irving Benoît Lachaîne are now showing their historical exhibit at Le Chenail Cultural Centre about John Hamilton and the families that used to live and operate the biggest saw mill in the British Empire. The exhibit, named Hamilton, features over 4000 pieces of memorabilia, photos and documents from the era.

The exhibit, which will be held at the Maison de l’île until September 4th, is a labor of love for the Lachaînes. Their passion for history is palpable while they walk visitors across the exhibit.

The exhibit focuses on the Hamilton family who built and ran the Hawkesbury Mills, which in turn, created the village of Hawkesbury.

Going back in time

John Hamilton created the Hamilton Mills back in 1839 and operated the mills until 1888. During those years he would become the first Reeve (mayor) of Hawkesbury and was elected three times as the Warden of the United Counties of Prescott-Russell. He also held prestigious positions on various administrative boards in Montreal.

“I was always passionate about history, even back when I was in high school. Irving is the mastermind behind the displays and the artifacts, I’m the one with the memory,” said Nancy Gray Lachaîne.

“I seem to be able to remember people, their names and families and history. I just adore genealogy which helped me better link the story of the Hamiltons with the ones of the working families that are still around today!” 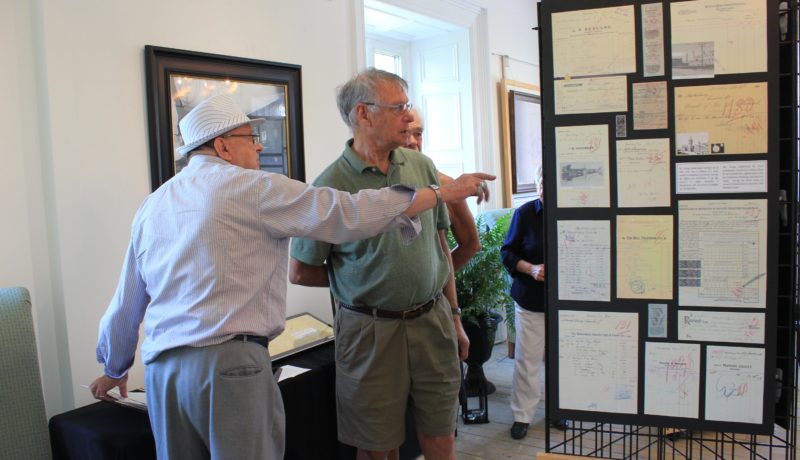 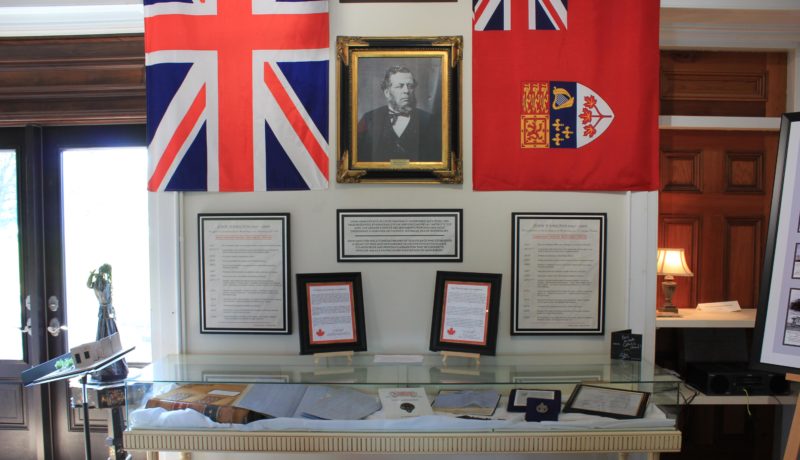 The John Hamilton display containing multiple memorabilia concerning his life as a captain of industry and politician. 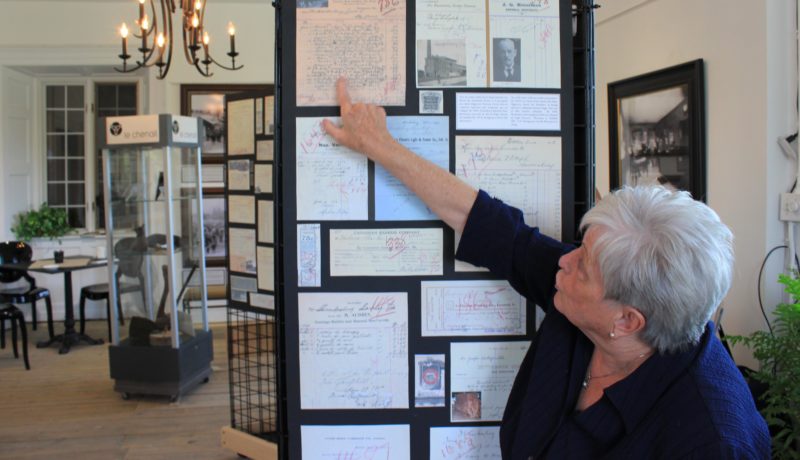 Nancy Gray Lachaîne showing some of the 4000 historical documents and pieces in the exhibit.

The families of the Chenail

The story of the Hamiltons, although very interesting, is overshadowed by the extensive work the Lachaînes did to collect documents and information tracing back all the families that lived in the Chenail neighborhood and operated the saw mills.

The lifestyle of our forefathers is explained in detail throughout the exhibit and showcases the hard lifestyle they had to go through to make a living.

The story of Hawkesbury is a story of pioneers and men and women living a precarious life, finding joy in the little things and the time they had.

The developmental role that Hawkesbury Mills played in Hawkesbury was later replaced by another industry, the CIP, which helped Hawkesbury prosper throughout the 60s and the 70s.

Although visitors can just drop by the Chenail for a cup of coffee and see the exhibit, the Lachaînes invite people to come in groups and to contact Le Chenail at [email protected] to organize their visits so that they can come and receive a free guided tour.

The Lachaîne are also looking into digitizing the whole exhibit to ensure it lives on.