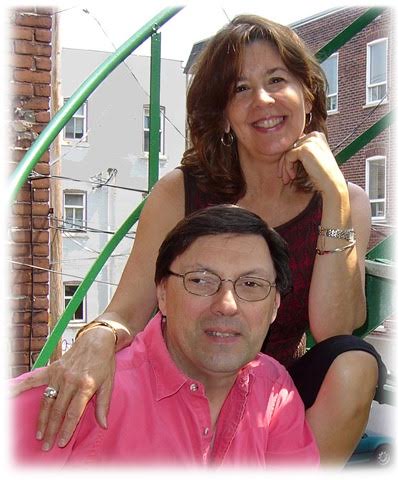 On Saturday, July 15, popular folk music duo Bill Garrett and Sue Lothrop will give a concert at Holy Trinity Church.

The duo, whose style has been described by the Montreal Gazette as “a fine blend of country, Cajun and folk-rooted material,” have played together since 1999 in venues across Canada and the United States. Based in Montreal, they’ve been forces in the musical world since the early 1980s, when Garrett was a well-known CBC Radio host and Lothrop, a touring member of the band Rings and Things.

More recently, they have made themselves known as the folk duo whose recent debut album, Red Shoes, was hailed as “graceful and classy” by Penguin Eggs Magazine.