Plantagenet’s Festival de la Bine is back again this fall 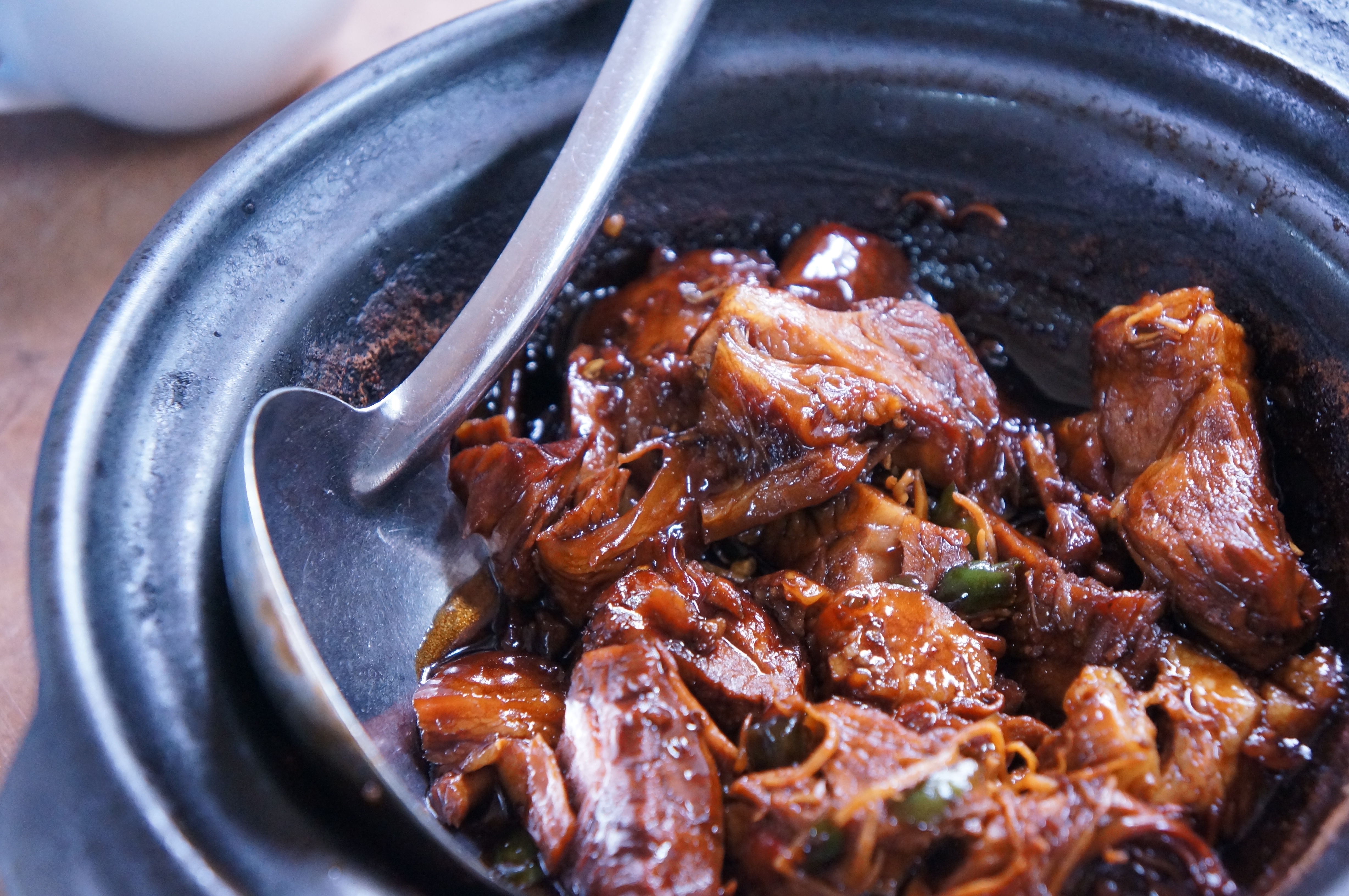 The Plantagenet Bean Festival recently launched the official programming for this year’s event, which will take place from September 15 to 17 this year at École secondaire catholique de Plantagenet.

The festival will be hosting the Canadian Strongman Championship with Jean-François Caron, the “strongest man in Canada” and 6th worldwide. The competition will be televised by the French sports channel, RDS.

As for the entertainment schedule: On Friday night, comedian Philippe Bond will present a show with several young comedians from the provincial LOL Morts de rire competition. A dinner of beans and macaroni will be served. Saturday will include a celebration of the village of Plantagenet’s 140th anniversary, showcasing local artists; notably, Les Voix de Prescott-Russell and Marie-Clô, participants in The Voice. In the evening, Christian Marc Gendron and guest artist Manon Séguin will present their Piano Man Experience show, a medley of popular music from the 50s, 60s, 70s and 80s. On Sunday, the Chorale de l’Amitié and Manon Séguin will give a memorial concert in honor of beloved community leader Monique Séguin.

And, for the first time this year, festival participants will have a chance to discover the panoply of local produce that is Place aux Délices (formerly, Foire Gourmande Est ontarien), which the Festival de la Bine has taken over.

Weekend passports are $60 in advance sales (June 29-July 7) and $75 at the door. Tickets are available at festivaldelabine.ca.