The Alleykatts to bring early rock to Jamboree stage 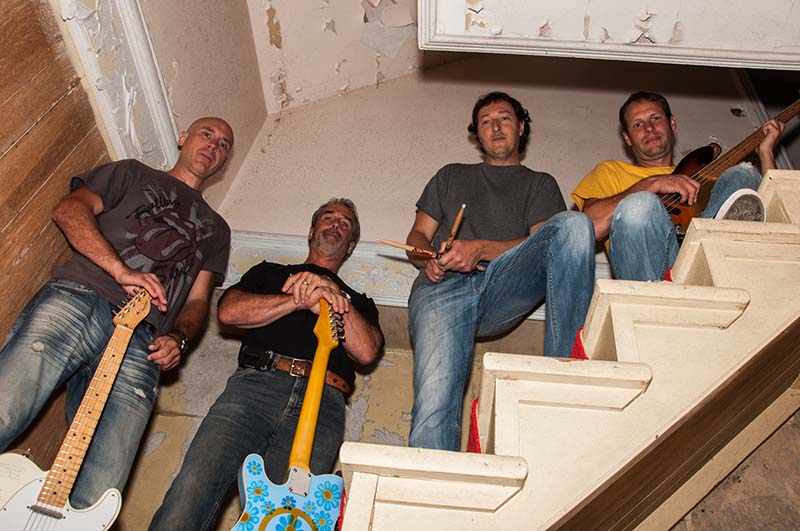 The Brownsburg-based Alleykatts will be performing at 5 p.m. at the Vankleek Hill Food Bank jamboree. The band has a particular love for 1950s rock and roll but also plays 60s and 70s rock as well as some country and blues.

The band was formed in part because one of the founding members, Doug Macdonald, had diabetes. The band raised money for charity by performing. When MacDonald passed away in 2010 when he was only 43 years old, it wasn’t clear if the band would continue.

“We were thinking about quitting the whole thing, and what we decided to do then was we made an album,” says Desjardins. The band released its first album of original songs, “Cat on the Prowl,” in 2011. With the proceeds of the album, combined with the efforts of Robert Dumouchel, a friend who organized a charity golf tournament, the group was able to donate $9500 to the Diabetes Foundation in 2011.

Over the years, the band held onto its passion for early ’50s rock and roll, which is what got the band together in the first place, Desjardins says. He names The Beatles, The Rolling Stones, Chuck Berry and Johnny Cash as influences. But with time, the Alleykatts expanded to other decades and genres. They  now have two versions of the band – acoustic and electric. Playing acoustic sets has allowed the band to play a wider variety of venues, but they will be in their more party-oriented electric mode at the Jamboree.

“Nowadays we play a mixture of pretty much everything,” says Desjardins. 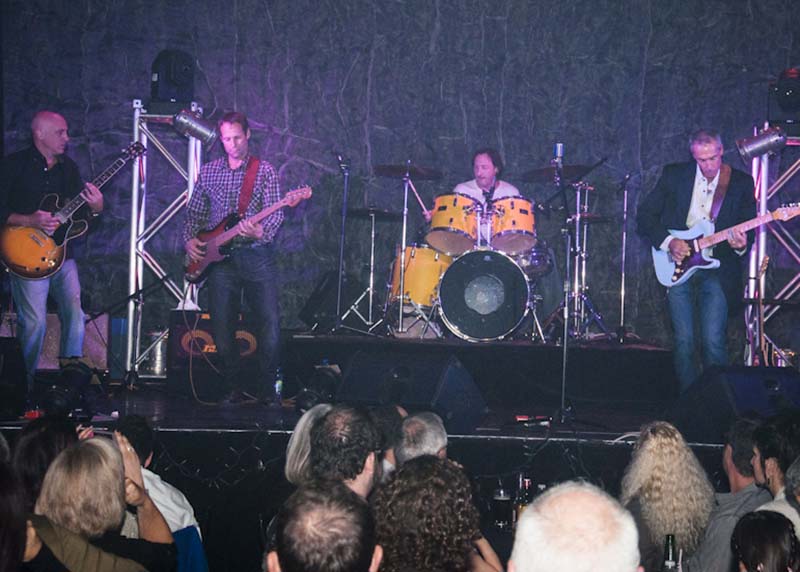 The lives of the band members have changed, too – when the band got together, they had basically no responsibilities, Desjardins remembers. “Now we all have families and jobs and mortgages,” he says. “To play in a band for that many years and stay together is quite a feat.”

He attributes the Alleykatts’ longevity to strong friendship.

“Underneath all the music and everything we have a lot of respect for each other,” he says. “We have something special, obviously. We have this attitude of if one says no, then it’s no.”

They haven’t had one argument in 22 years, he says. “That’s really, really rare. A band is a bit like a marriage, you have to give and take.”

For the past two years, the band has been busy, playing about 25 shows per year. Things will slow down a bit this year, says Desjardins. That might give the Alleykatts a chance to record a live album in 2018. It would be their third, after “The Real Thing” was released in 2013.