A man was seriously injured after he was stabbed at a bar on Grenville’s Rue Principale in the early hours of Wednesday, June 7, according to a spokesperson for the Sûreté du Québec.

The victim initially arrived at the Hawkesbury General Hospital, but is now being cared for at an Ottawa hospital and is expected to survive, police said.

Police responded at about 4:30 a.m. after being notified of the man’s injuries by the OPP, and have so far determined that the man was stabbed after a dispute with another person.

No arrests had been made as of the afternoon of June 7, and police said the major crimes division of the SQ is working on the case. 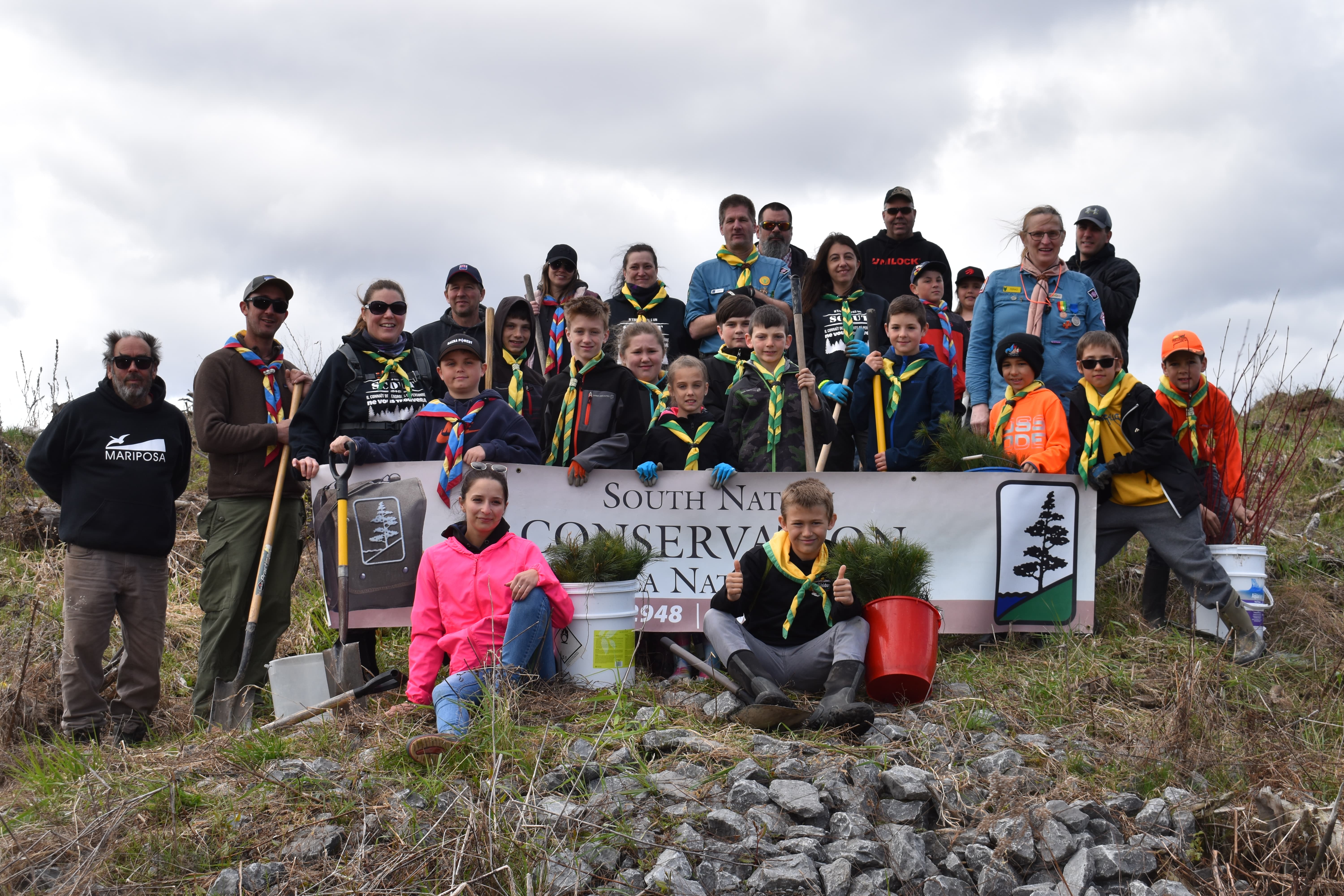 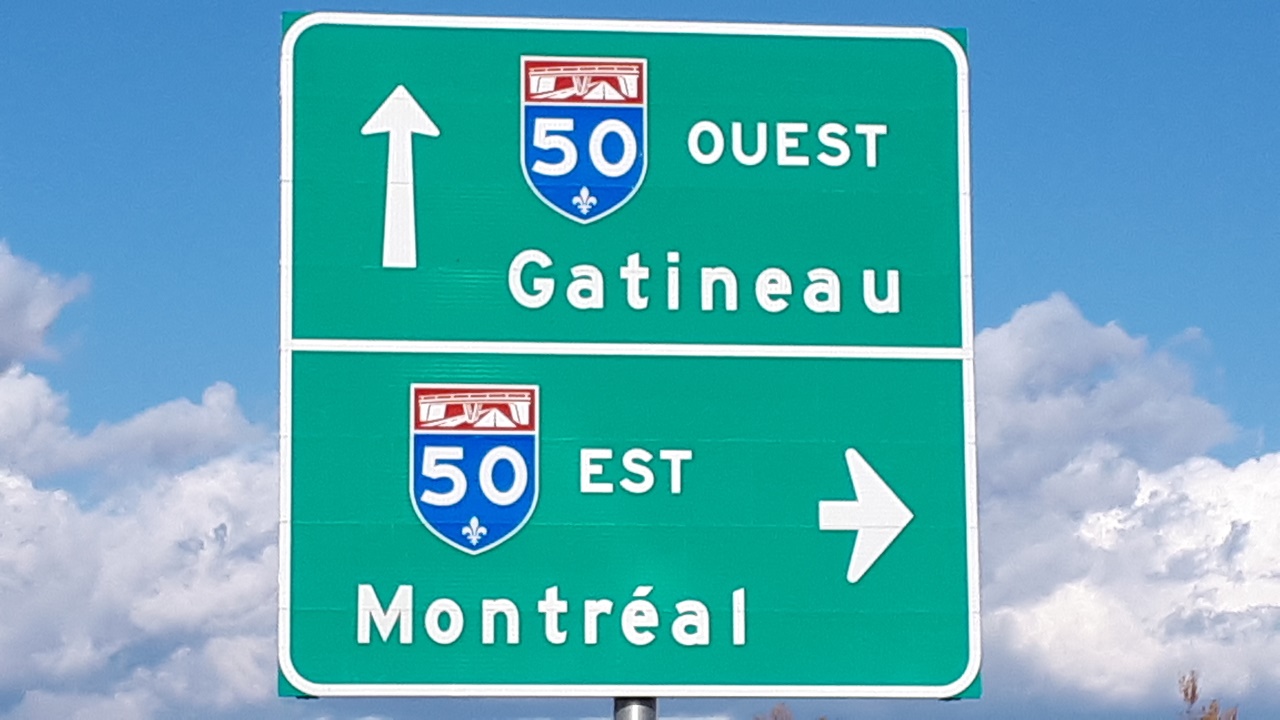 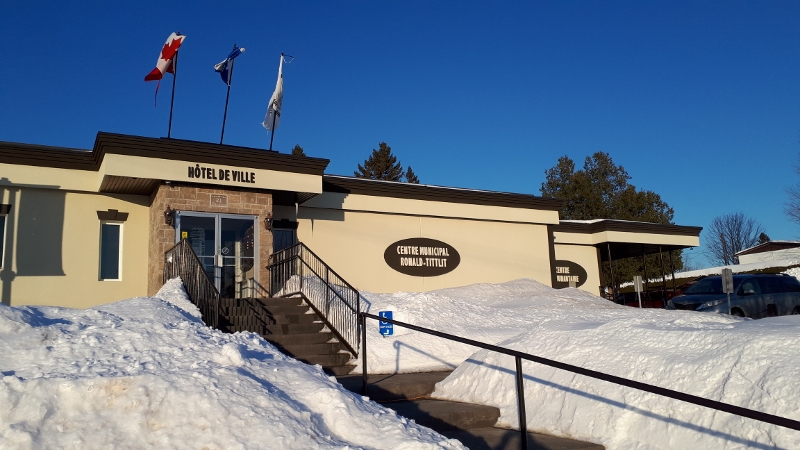 Do you live in Grenville? If you do, you could become its next mayor or councillor 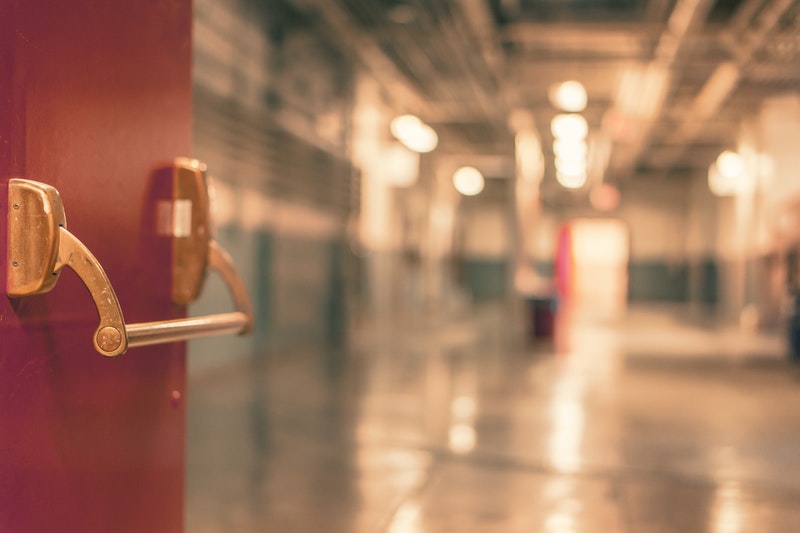