Opinion: If you thought that acid rain was so last century, wait until the proposed Colacem cement plant starts production 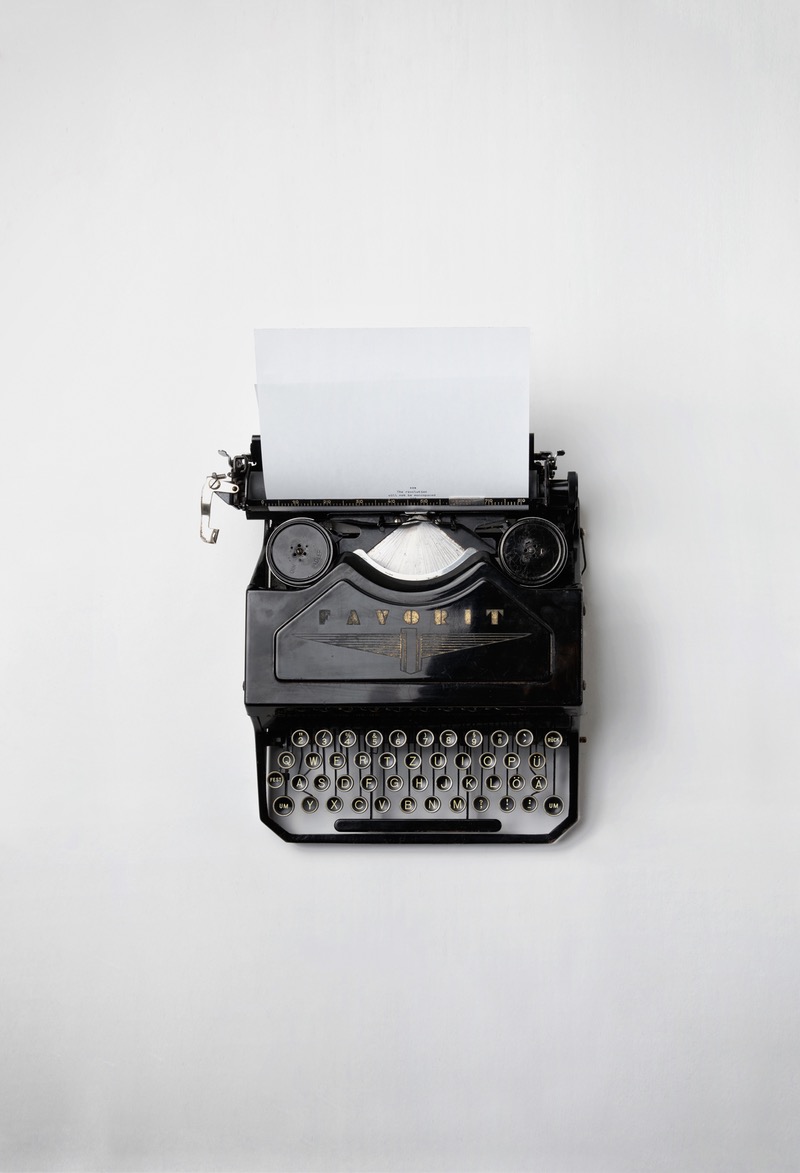 Do not forget to attend the UCPR public consultation Thursday May 18 at 6 p.m. at the Vankleek Hill arena.

The Colacem cement plant will be emitting 31.9 tonnes of pollutants a day, every day of the year. Among these pollutants, 19.96 tonnes of nitrogen oxides and 3.35 tonnes of sulfur oxides will be produced daily (reference #1). These two pollutants represent a total of 23.31 tonnes a day potentially making acid rain (reference #2 and reference #3). Nitrogen oxides react with water and form nitric acid while sulfuric acid is formed when sulfur oxides react with water.

Acid rain causes damages to crops, to forests, and to soils, and was the major causal factor in the decline of sugar maples (reference #4 and reference #5).

Another devastating effect of acid rain is that it acidifies lakes and streams. According to the United States Environmental Protection Agency, the ecological effects of acid rain are most clearly seen in aquatic environments, such as streams, lakes, and marshes where it can be harmful to fish and other wildlife (reference #6). Acid rain decreases species richness, community composition, and biodiversity in freshwater ecosystems.

Besides producing acid rain, nitrogen oxides also add nitrogen to freshwater ecosystems. This nitrogen enrichment causes the eutrophication of rivers and lakes by stimulating excessive plant and algae growth (algal blooms). When that plant material decays, it depletes the oxygen in the water, killing aquatic life (fish and plants). Eutrophication leads to decreases in the number of different fish species and in the number of fish, and potentially to the disappearance of fishes and plants (reference #5).

I found it very interesting to read that during the April 26 meeting, the council of the United Counties of Prescott-Russell (UCPR) unanimously supported a resolution to lobby our provincial and federal politicians to send a message to the president of the United States to maintain the EPA funding because algal blooms and aquatic infestations are still a problem in the Great Lakes. These can cause a problem for tourism activities (swimming, boating, fishing) and negatively affect water supply for some communities (reference #7).

How can the UCPR council do this, and at the same time, vote for a rezoning to build a cement plant that will emit 31.9 tonnes of pollutants every day, of which 23.31 tonnes a day can cause acid rain, for the next 60 years, and instigate the same problems here that they want to avoid elsewhere?