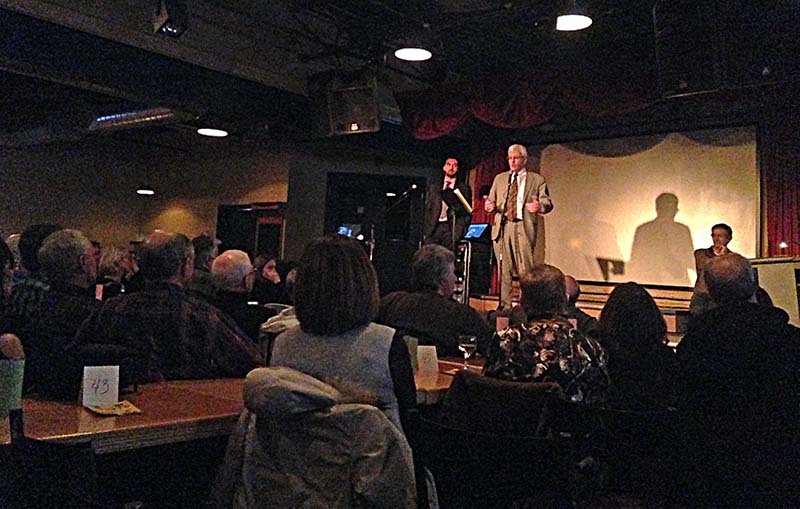 The United Counties of Prescott and Russell will hold a meeting regarding Colacem’s proposed cement plant near L’Orignal.

The UCPR council will be present, and will consider an amendment of the counties’ official plan which would be necessary for the project Colacem is proposing.

Champlain Township, in January, rejected Colacem’s request for a zoning change in a 5-2 vote. The United Counties council voted on the proposed official plan amendment, approving it, on January 25. However, because a public meeting is required for an official plan amendment, and a public meeting held in October of 2016 did not have enough members of the United Counties council in attendance, another meeting and vote must be held.

The group Action Champlain, which opposes Colacem’s project, was critical of the first decision made by the United Counties council. While Champlain Township Mayor Gary Barton voted against an official plan amendment, a majority of other mayors voted in favour. The meeting “will be a perfect opportunity to influence the mayors from the other regions of the United Counties so that they may make an informed decision this time around,” says a press release issued by the organization.

The proposed cement plant would be located beside Colacem’s existing quarry on Highway 17 outside L’Orignal.

The meeting is set for Thursday, May 18 at 6 p.m. at the Vankleek Hill Community Centre (26 Mill Street in Vankleek Hill).

Below is the full press release published by Action Champlain.