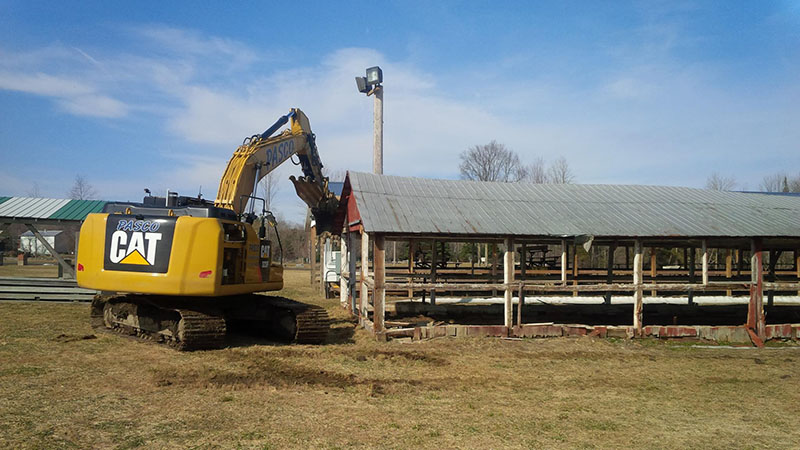 The Riceville fairgrounds have been undergoing some beautification lately. The Riceville Agricultural Society, with help from Pasco Excavation, removed one of the older structures at the fairgrounds recently. “It was an old barn, it had been moved from somewhere else, it was just time for it to go,” said Corina Shane, president of the fair for 2017. She added removing it made more room for Friday night activities at the fair, which were revamped last year and are evolving again in 2017 with the addition of biker games. In addition to the usual maintenance, Riceville’s fairgrounds will be getting an expanded front entrance featuring an archway and the agricultural society’s new logo, which will be unveiled at the Mother’s Day brunch coming up on May 14 at Fournier Community Centre from 9:30 a.m. to 1 p.m. 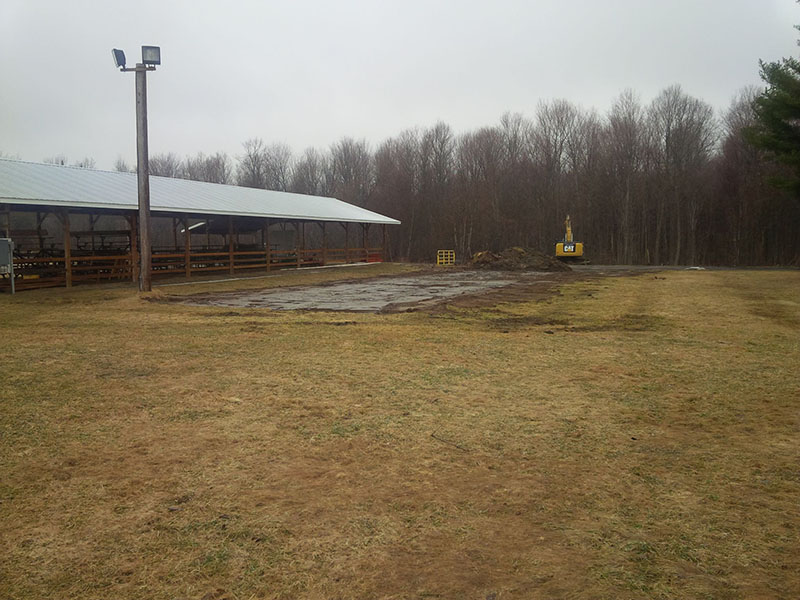