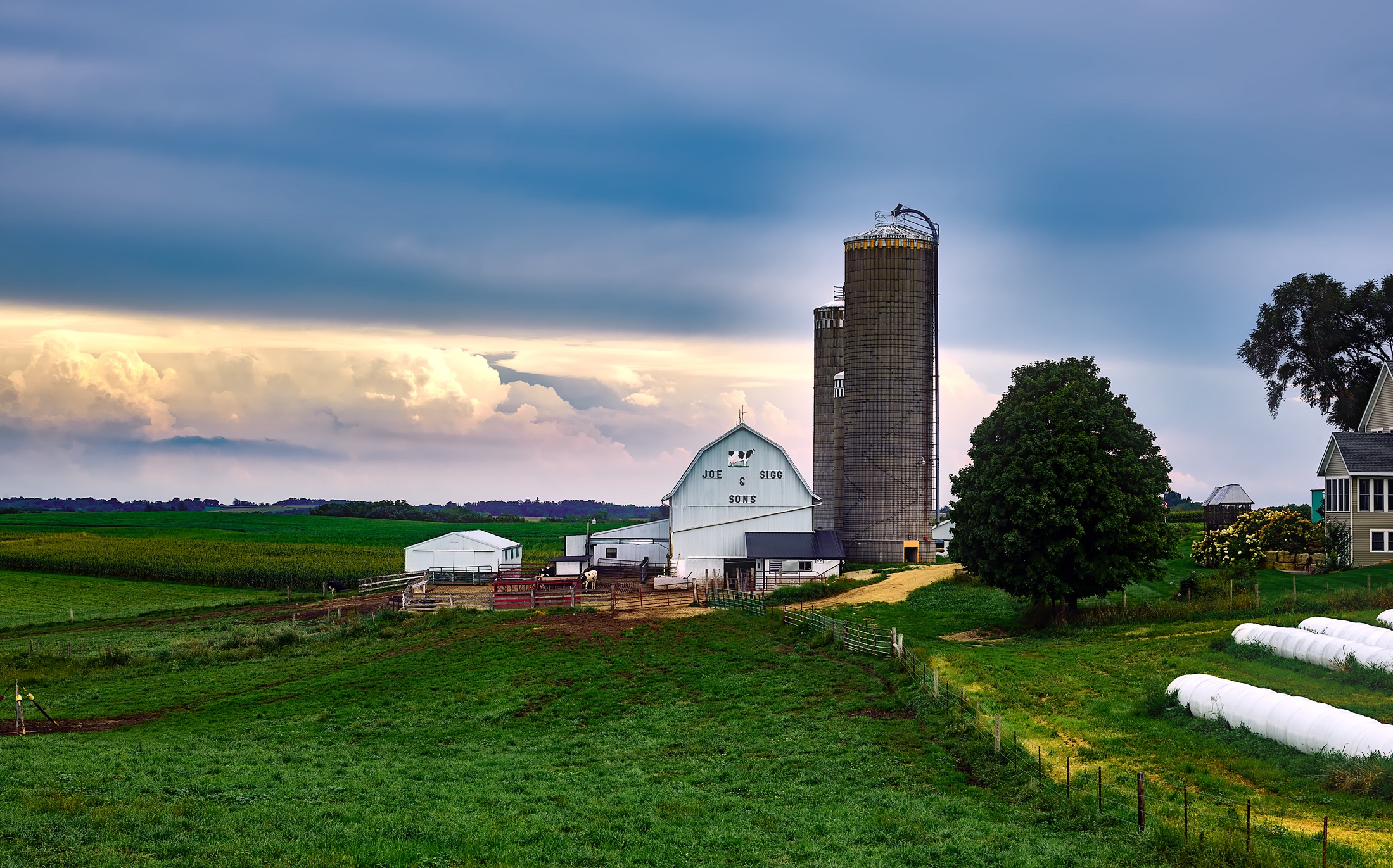 Silos have been selected for the Popsilos project, which will see murals painted on a series of silos in Prescott-Russell. A committee including representatives from the tourism industry, agricultural community, the United Counties of Prescott-Russell and Popsilos co-producers Activar and A’Shop, selected the winning silos, which are:

Many variables such as the surface and location of the silos on site, in relation to other silos and major roadways were taken into account. In the end, five silos among ten submissions were selected. The total surface area to be painted on the selected silos made it possible for a fifth silo to be produced.

The St-Albert Cheese Co-operative has joined the Popsilos project as a “Champion of local” partner.  The cooperative will be a stop on the Popsilos circuit where visitors can eat and drink and will feature an outdoor mural.