Police looking for suspects after crickets released into high school 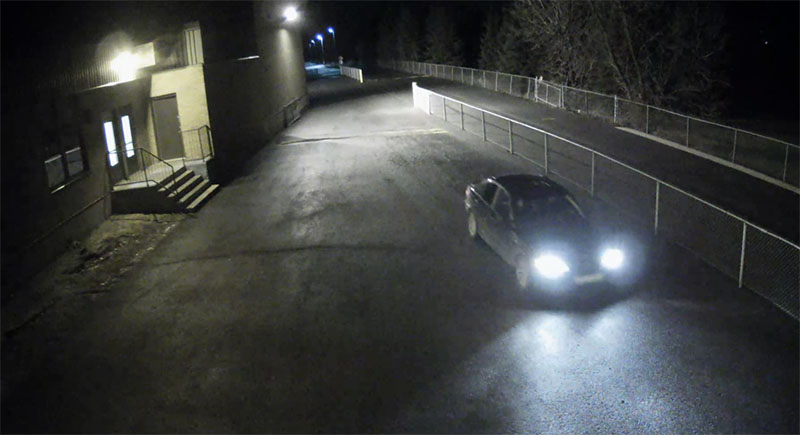 Police were called to Embrun High School just after midnight on Friday, April 21.

Police say the school “had been struck by what appeared to be paint balls, light blue in colour, to several of the windows and the building itself, as well as rolls of toilet paper were unrolled littering the trees and the front of the high school.”

It appeared someone had entered the school because the locking mechanism of the emergency door had been tampered with, police say, and “two bags of live crickets were released within the school.”

Two suspects were caught by a surveillance camera, wearing masks and hoodies. In addition, a small, dark-coloured car was seen leaving the parking lot of the school just after midnight. The OPP are looking for help from the public in identifying the suspects or vehicle.