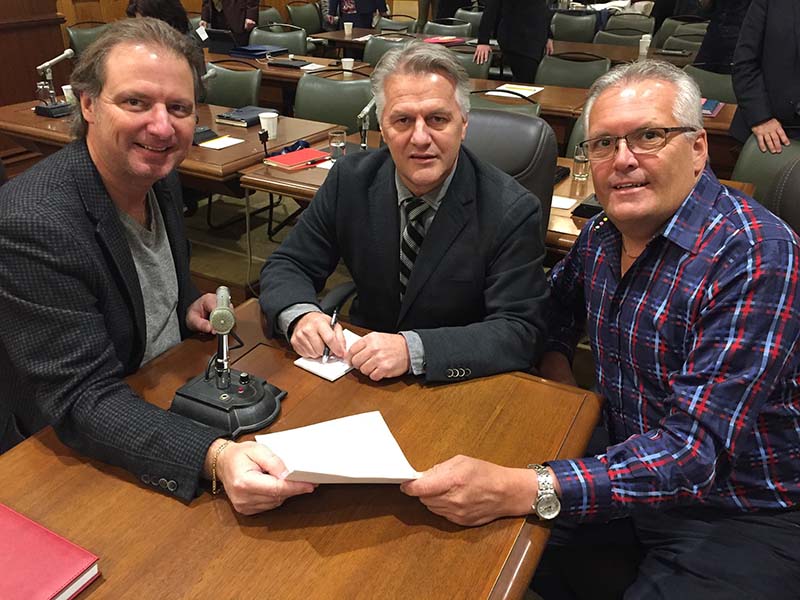 Argenteuil MP Yves St-Denis says he’s renewing efforts at having Highway 50 widened, after a fatal accident on the highway on Sunday. In a press release published Monday, February 6, St-Denis said he and Papineau MP Alexandre Iraca have “formally” asked Quebec Transportation Minster Laurent Lessard for the reopening of the file. The press release says the request is the beginning of a “very long process.”

The announcement comes on the heels of a serious accident on Highway 50 near Kilmar Road in Grenville-sur-la-Rouge over the weekend. A man was seriously injured when his vehicle collided with one coming in the other direction on Sunday, February 5 at about 10:30 a.m. He later died from his injuries. Two other people, passengers in the other car, were also injured.

In January, St-Denis spoke with The Review about Highway 50, which he argued should be widened. A coroner’s report found 10 people had died on a stretch of the highway between 2008 and 2014.