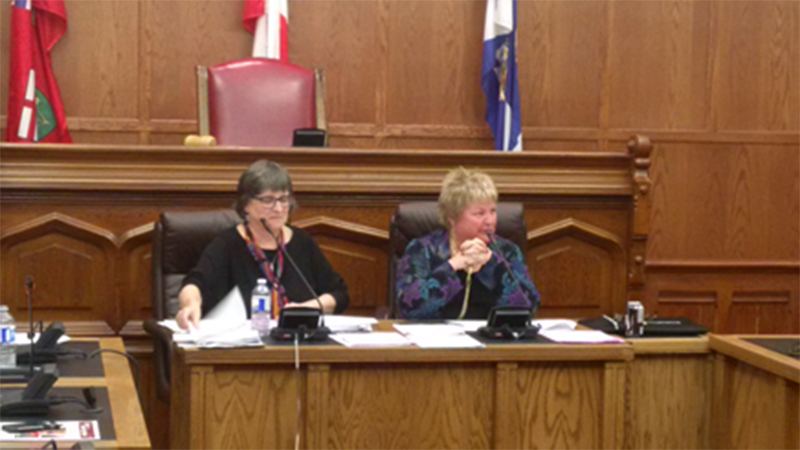 The Stormont, Dundas and Glengarry County Library Board has elected South Dundas Mayor, Evonne Delegarde, as chair. In December, previous chair Bill McGimpsey announced his decision to step down from the position, according to a press release issued by the board. McGimpsey had held the position of Library Board Chair for the last 10 years. McGimpsey will continue to serve as a member of the library board. Delegarde assumed the position of Library Board chair on January 19. She has been a member of the SD&G County Library Board since 2014. The SD&G library board was involved in controversy last year, when it recommended closing several library branches, including in Dalkeith.

The board regularly meets 10 times a year, usually on the second Thursday of the month. Meetings are open to the public and a full schedule of meeting dates and locations for 2017 can be found at www.sdglibrary.ca. 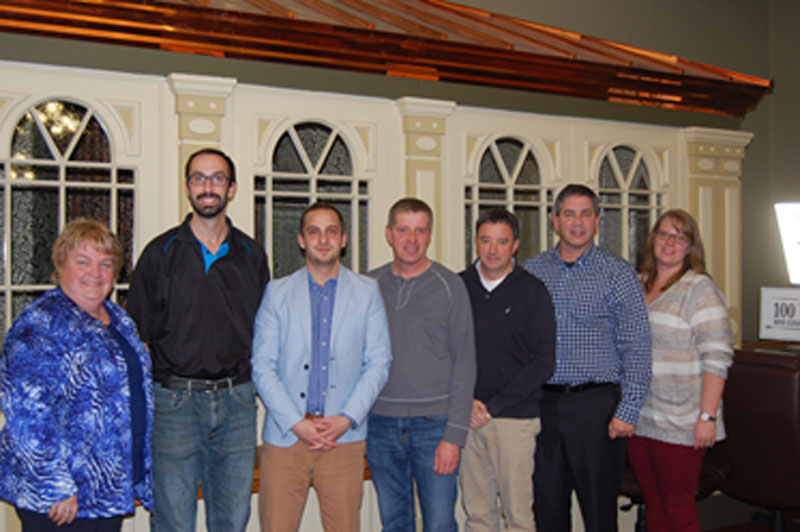