The way I see it 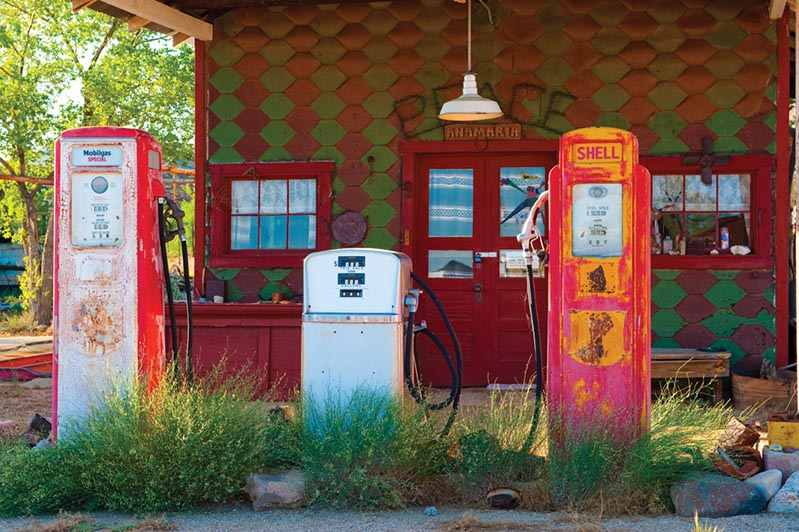 Have you noticed the sudden price hike in fuel and electricity as the calendar took another step forward? It seems that the political game that began a few months back is obviously making bad moves. Here is the way I see it. When world politicians gather at those big summit meetings at our expense, they have to come up with some decisions that appear to be convincing to the electorate, especially when the topic is as sensitive as the environment, greenhouse gases, global warming, climate change and any such vocabulary. In this case Canada scored points and more selfies by committing to impose a carbon tax on offending companies.
The Trudeau government has warned the provinces that they have to implement these carbon taxes (cap and trade etc) within 12 months or the Feds will impose one on them. Hence Ontario’s cap and trade tax just kicked in on January 1 and will boost the price of electricity, gasoline and home heating bills.  We just climbed the first step of that ladder of escalating taxes with an initial $10 a ton. I say “we” because it doesn’t take a genius to understand that those big polluters will simply pass the expense, as all other expenses, down to the consumers without reducing pollution. The government’s plan is to increase this tax in the next few years, which will continue to grow the financial burden of ordinary people. That, in turn, will negatively impact our economy; not good news in the light of the threats spewing from the mouth of the new leader south of the border.
Of course wisdom has not always been part of the equation among politicians. Charisma, clever words, catering to popular demands, and bowing to powerful lobbyists are what it takes to score points and votes. Now, the decisions made after they take power is the real test of wisdom. In this case, we have unequivocal proof of the serious lack of vision and understanding of this government.
Again as I see it, the human psyche does not respond well to punishment. It always produces a spirit of revenge, too often as in this case, aimed at the wrong target.
This approach has been proven to fail in Australia and other countries before, so why are we heading down the same path? A much wiser approach would have been to devise a system of rewards to those industries which manage to reduce their greenhouse gas emissions and various forms of pollution.

With a positive approach, I am convinced that our nation would make more progress economically than by levying this carbon tax and consequently penalizing citizens on behalf of the offending Big Polluters. After all we know that BIG MONEY equals POWER and POWER has NO CONSCIENCE but the scariest fact remains that government has a way of falling into their traps while those big boys laugh all the way to the bank. And the rest of us are left to carry a new tax burden and adjust to rising costs in the months ahead while the present government continues to grow the deficit.