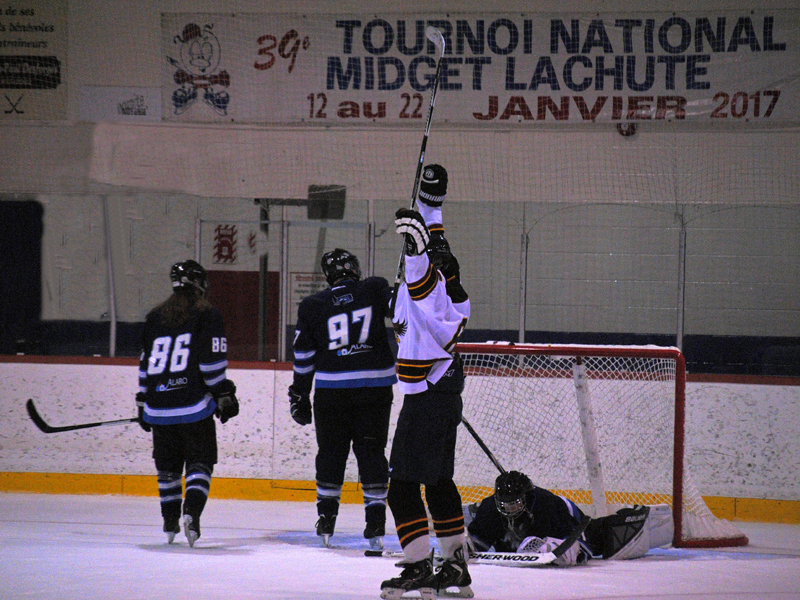 From January 12 to 22, 40 midget hockey teams will battle for the win in four categories: AA, BB, A and B, during the 39th annual Lachute National Midget Hockey Tournament. Lachute’s Stars will be represented in all divisions but the BB division, and the Eastern Prescott-Russell Fusion will be competing in the A class. 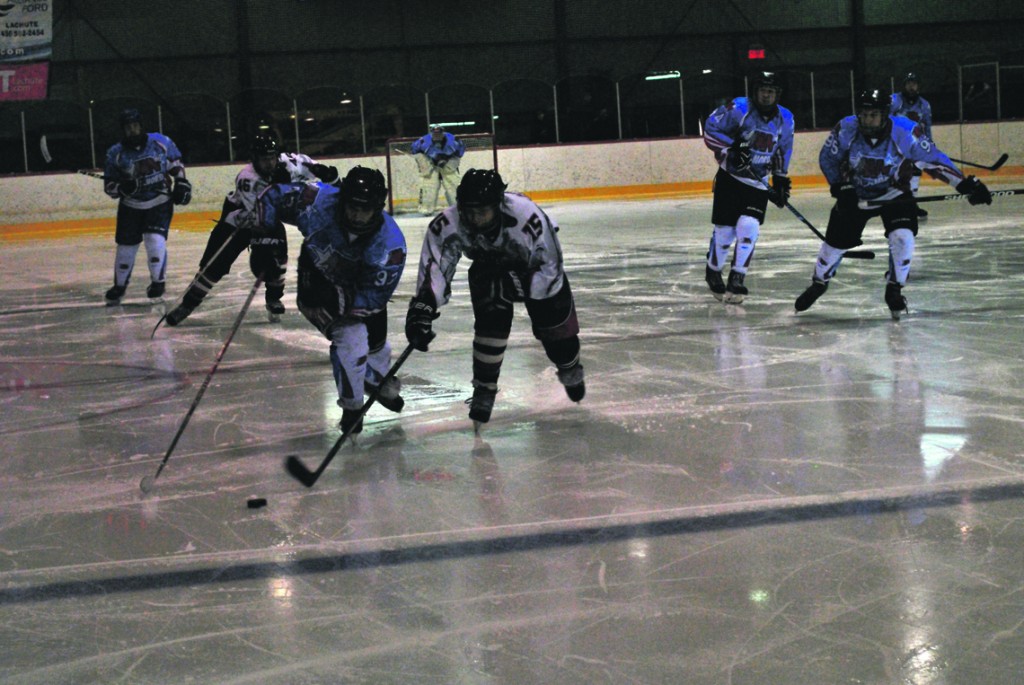