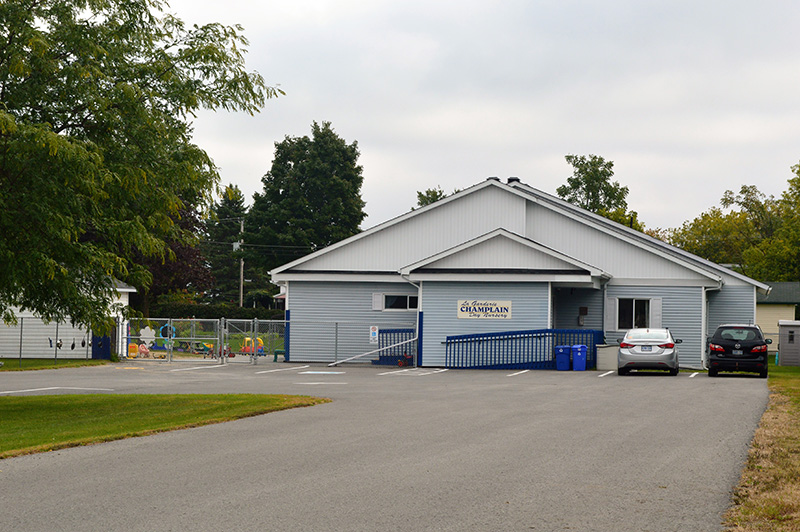 Champlain Township council has voted in favour of beginning negotiations with the Conseil scolaire de district catholique de l’Est Ontario (CSDCEO) in order to move its Vankleek Hill daycare into École élémentaire St-Grégoire by the end of June, 2017.

The idea was first suggested by the school board. A report prepared for Champlain council found moving the municipal daycare from Derby Street in Vankleek Hill into space available in the elementary school could save about $20,200 in 2017. The report says overhead costs will be lower for the municipality, and parents with older students already at the school will benefit from having just one stop.

The move will eliminate one job, if that person cannot be placed elsewhere, said daycare coordinator Marie Pageau-Handfield. The overhead costs for the building on Derby street are about 40,000 per year. About half of that is spent on salaries for janitorial services, and the rest on utilities, maintenance, and insurance. The cost of moving into the new location is estimated at $10,000.

The report noted the school board would likely have started a daycare at the school with or without Champlain Township – and if it was without, it would mean direct competition for the municipal daycare.