National Midget Hockey Tournament of Lachute coming up in January 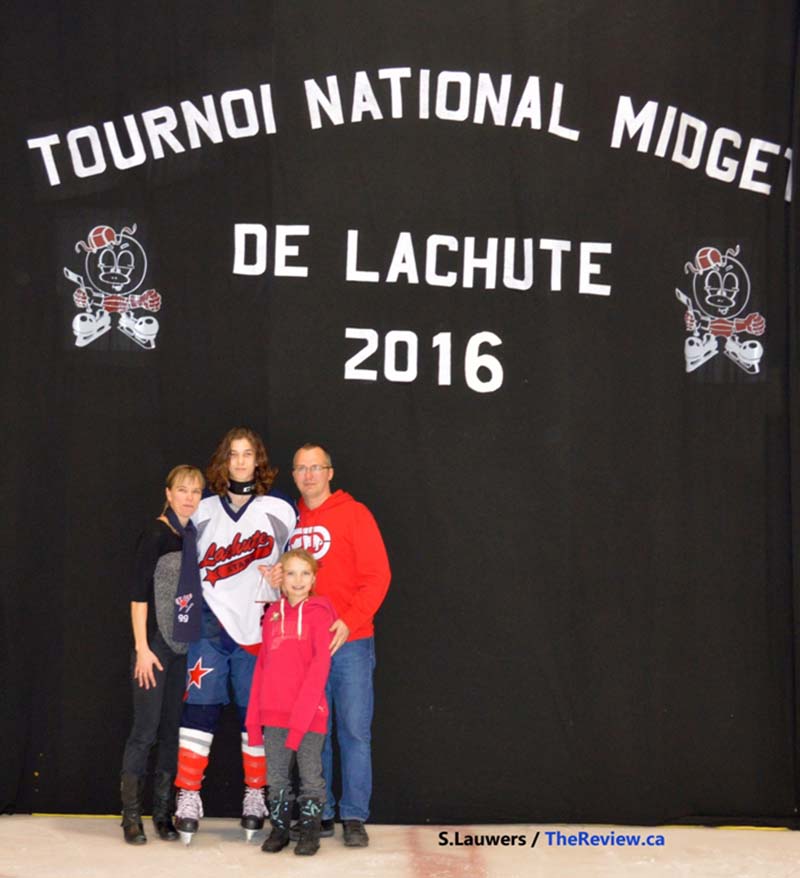 The 39th edition of the National Midget Tournament will be held January 12 to 22, 2017 at the Kevin Lowe/Pierre Pagé Arena in Lachute, as well as at the arena Gilles Lupien of Brownsburg. The official opening will take place on Friday, January 13, 2017 starting at 7:30 pm.

Teams from the regions of Quebec City, Abitibi and Ontario will take part in this tournament. Four categories are expected: eight AA class teams, 10 BB class teams, 12 Class A teams and 10 Class B teams. Please note that the Stars of Lachute will be playing for a third year in the AA and not in The BB. These categories are sponsored by, respectively, Canadian Tire, Orica, Oasis Fences and Alliance Ford. To these are added several other sponsors including: Cascades Group cloth for the opening night, Resto Bar le Caucus, Garage Ultramar, Familiprix, Guillaume Lépine, chiropractor, Fuel Bélanger and Naya.

There will be spaghetti supper fundraisers on Monday, December 12 and Tuesday, December 13, 2016. Tickets are $7 and available from the Novice, Atom, Pee-wee, Bantam and Midget teams of Lachute Minor Hockey. This supper is courtesy of Mr. Georges Aranitis of the Resto bar Top Shot.