What shoppers want for Christmas 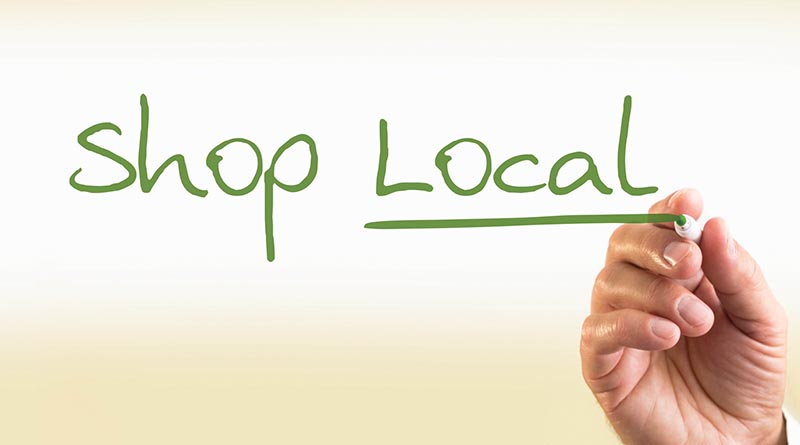 The Vankleek Hill Business and Merchant Association is in the midst of a campaign aimed at encouraging more local shopping during the Christmas season. Radio spots warn businesses will fail without customers, while photographs of business owners will give local shops a human face. The $3,000 campaign is being funded by the United Counties of Prescott and Russell. The counties is also running its own buy-local campaign; several print ads have been featured in this newspaper.

The challenges faced by local businesses are easy to imagine: online shopping is getting easier and easier, and products are often offered online at lower prices.

But Canadians care about buying local products. A paper published in July 2015 by Desjardins bank said while “buying local” is hard to measure, “a brief overview shows around 70 per cent of individuals believe that they do buy local, to varying degrees.” The report by economist Joelle Noreau called buying local “a phenomenon not to be ignored.” The Business Development Bank of Canada, similarly, published research saying “a majority of Canadians have made an effort to buy local or made-in-Canada products recently.” Ninety-seven per cent of people who bought local products did so to support the local economy, and 87 per cent of Canadians believe local products are better for the environment, according to the study.

That doesn’t mean business is necessarily booming for every local business, of course, and it makes sense for the local Business and Merchant Association to remind people what could happen if no one buys local products.

Large internet retailers might be the natural enemy of local shops, but small businesses shouldn’t avoid the internet altogether. Even people who want to buy local products use the internet for research. The same BDC study said 50 per cent of consumers do an online search before buying a product, and 75 per cent said online ratings and reviews influence shopping decisions. It may not be very friendly, but a sizable chunk of the population would look up information online before speaking with a store employee.

Luckily, online shopping can be local: “Local Shopping Mall,” a website developed by Michael Madden and his partner Alain Legault, aims to bring local shops online into one centralized location where visitors could see all the stores in a certain community, and order products online. The website is being piloted in North Glengarry, but Madden and Legault have big plans for it later.

However, one hurdle will be getting reluctant entrepreneurs online: “some people who are comfortable in how they exist now, and not necessarily comfortable with the internet and e-commerce” represent a challenge, Madden told The Review. “The uptake is a little slower than we’d like,” he added.

Hopefully residents of Prescott and Russell will make an effort to buy local this holiday season – the BMA is suggesting a goal of $100 per person. With plenty of local shops in Vankleek Hill alone, that shouldn’t be a chore. Meanwhile, while plenty of local retailers already have complete internet presences, those without shouldn’t consider online shopping the enemy – it’s may be, in part, what shoppers really want for Christmas.