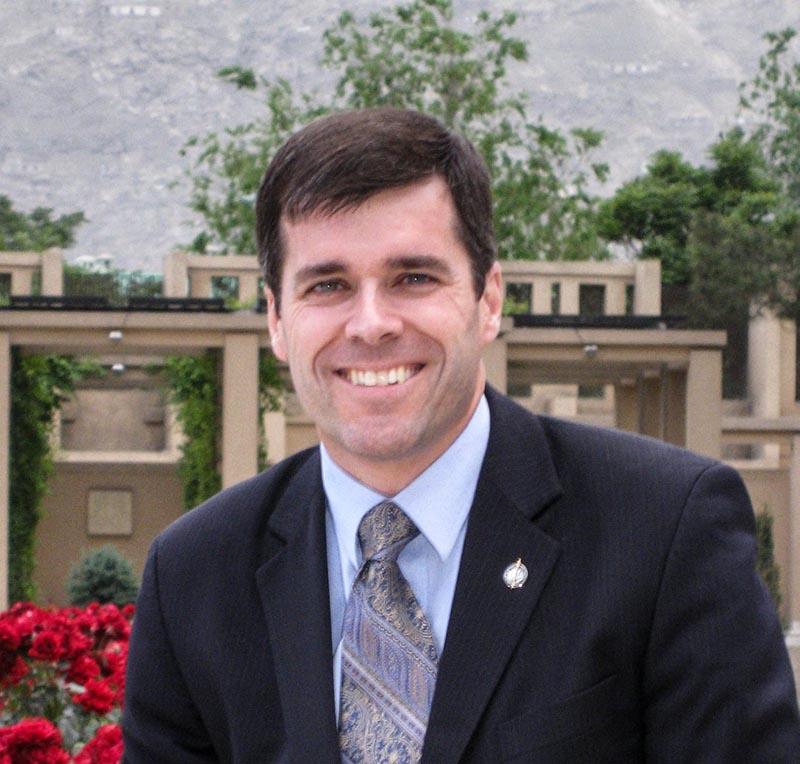 Pierre Lemieux officially began his campaign for the leadership of the Conservative Party of Canada on November 29. The former Glengarry-Prescott-Russell MP confirmed his intention to join the race in August, and has now joined a crowded field of 13 other candidates.

Lemieux’s candidacy announcement focuses on his military and government experience, describing him as a “bilingual military veteran,” and identifying democracy, family, and security as “pillars” of his campaign.

In a press release, Lemieux said he hopes to “unite” Canadians: “It is my goal to serve Canadians, both as the Conservative Party leader and as the Prime Minister of Canada. Working with our Party members to build a platform centered on democracy, family and security, we will present a compelling vision that engages and unites Canadians and defeats the Liberals in 2019,” said the statement, released on November 29.

His campaign website says he will be publishing plans associated with strengthening “Canadian democracy, family, and security.” It says he believes in freedom of speech and a “a strong and healthy democracy in which all issues can be discussed in a respectful manner.” The website also mentions Lemieux’s social conservative views, saying he believes “in the sanctity of life from conception through to natural death.” The anti-abortion group Campaign Life Coalition has endorsed Lemieux for the leadership position, citing his “100% perfect voting record” on the issue. The group is also endorsing MP Brad Trost of Saskatoon. Documents announcing Lemieux’s intention to run in August also said he believes marriage should be defined as a “union between one man and one woman.”

Lemieux’s daughter, Elizabeth de Viel Castel, recently ran in the provincial Ottawa-Vanier by-election as a candidate for the recently-formed “Stop the New Sex-Ed Agenda Party.” The party, as its name suggests, is opposed to a recent update of Ontario’s sexual education curriculum by the Ontario Liberals, as well as to Progressive Conservative Party Leader Patrick Brown’s support of that update. The candidate had the support of her father, who wrote on Facebook, “I’m very proud of my daughter Elizabeth for having the courage of her convictions, and standing up on behalf of the parents of Ottawa-Vanier who have grave concerns with the Ontario Liberal sex education program.” The seat was ultimately won by Liberal candidate Nathalie Des Rosiers, with de Viel Castel receiving about one per cent of the vote.

Lemieux was first elected an MP in 2006, and held his seat for nine years before being defeated by Liberal Francis Drouin in the 2015 election. While he was an MP, he served as Parliamentary Secretary to the Ministers of Official Languages, Agriculture and Veterans Affairs. Before his career in politics, Lemieux spent 20 years in the military, reaching the rank of Lieutenant-Colonel. He holds a Bachelor of Engineering from Royal Military College and a Master of Science.

Conservative Party members will elect a leader in May, 2017. To vote, one must be a member of the party before March 28, 2017.  The second candidates’ debate will be held in Moncton, New Brunswick on December 6. The bilingual debate will be streamed online.