Encouraging children to be the building ‘bricks’ of their own future 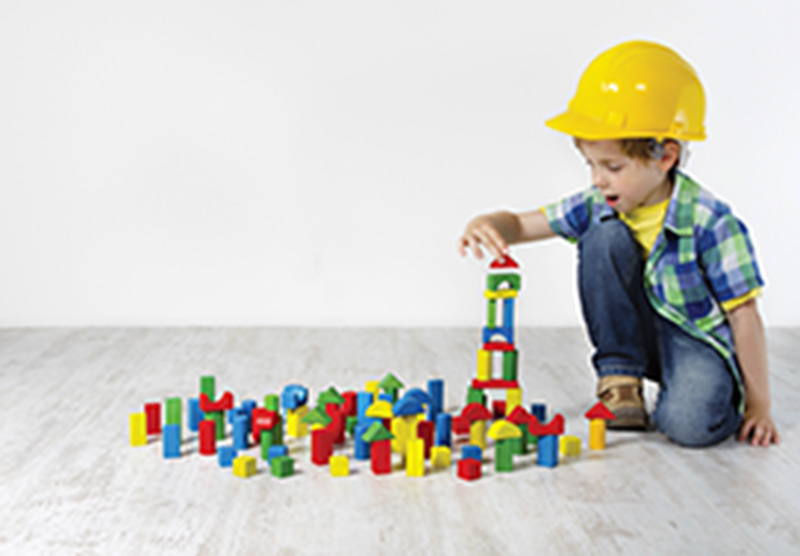 Encouraging children to be the building ‘bricks’ of their own future

In the land of toys and imaginary creatures resides the wondrous world of tiny humans. It is these young leaders who deserve to be treated, encouraged and celebrated for their potential to create a brighter future for generations to come.

“LEGOLAND® Discovery Centre Toronto gives kids a platform to interact and innovate with other young minds,” says Lara Hannaford, Marketing Manager. “It also gives parents an opportunity to engage and bond with their little ones, as they use their imagination to create something wonderful and unique.”

On November 20th, LEGOLAND® Discovery Centre Toronto will be offering $3 off their regular walk-in admission in honour of National Child Day.

Tickets provide access to all aspects of the attraction, including:

· The 4D Cinema – Take a seat in the fantastic, awe-inspiring theatre where snow, wind and rain are just the beginning of this interactive adventure.

· Kingdom Quest Laser Ride – Climb aboard the mighty chariot, zap the dangers with your laser gun and rescue the princess.

· LEGO Racers: Build & Test – Put your building skills to the test by building, racing and timing your LEGO planes, trains and automobiles.

“With several workshops to challenge their creative minds, children can walk into LEGOLAND® Discovery Centre Toronto and feel larger than life,” adds Lara. “The Centre gives youngsters the opportunity to build a world they’re proud to live in, and gives us the opportunity to celebrate the innovative minds of tomorrow.”

LEGOLAND® Discovery Centre Toronto is a 34,000 square-foot indoor attraction featuring more than 3 million LEGO® bricks, geared towards children ages 3-10 and their families. Its range of interactive attractions will include hands-on play areas, a 4D cinema, master classes led by Master Model Builders, two LEGO® rides, special party rooms and MINILAND — the venue’s signature re-creation of landmark locations and buildings throughout Toronto and the GTA, made entirely out of LEGO® bricks. Adults must be accompanied by children to enter.