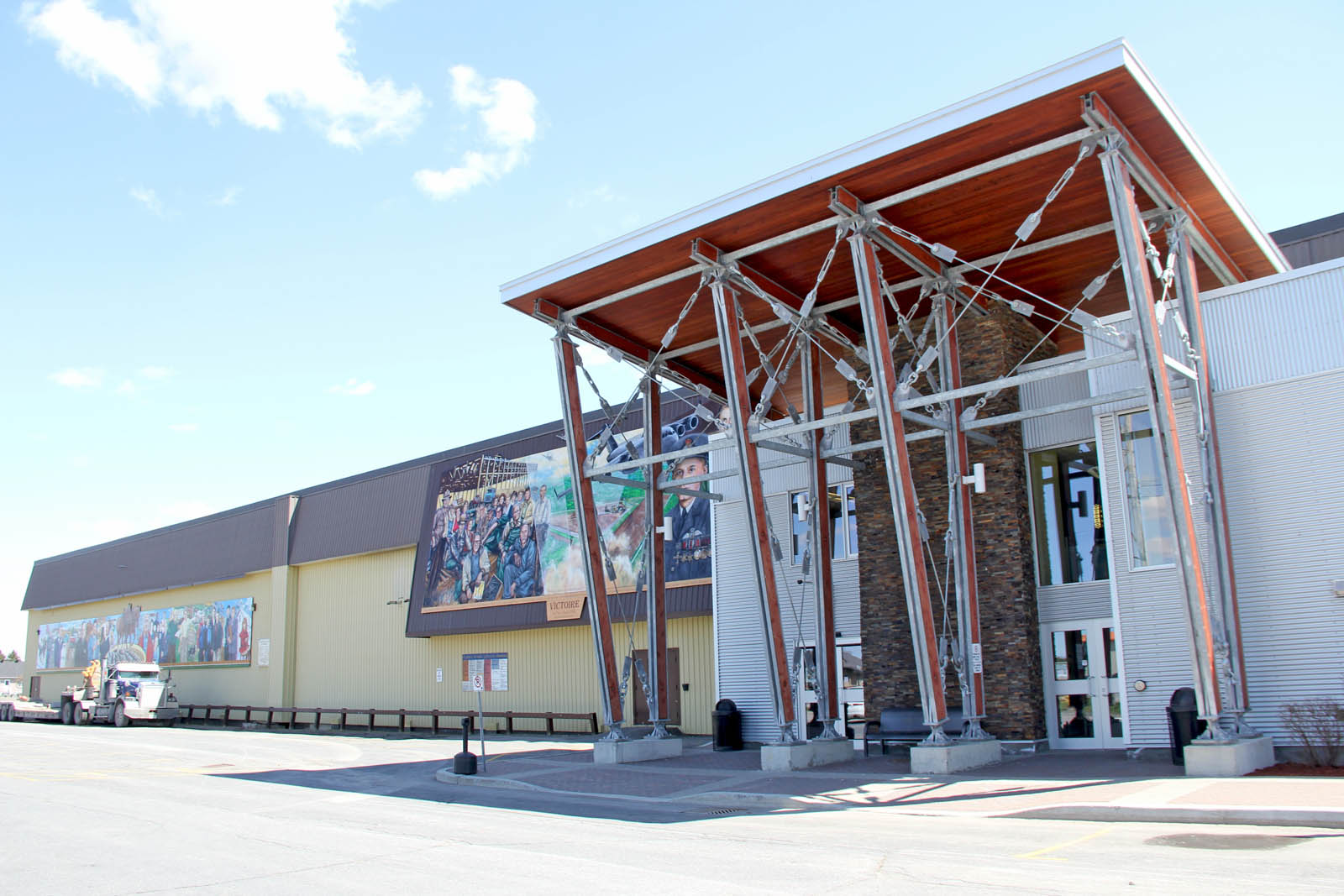 In 2011, the Nation Municipality invested about $739,000 into a SolarVu energy project, which involved installing solar panels on the roof of the St-Isidore Recreation Centre and the Fournier Fire Hall. Energy generated from these two installations is expected to exceed the initial investment earlier than planned. (Photo: Tara Kirkpatrick)

Sunny news is coming from The Nation Municipality, which is generating enough electricity from its SolarVu solar panel project to recoup its investment up to two years early.

In 2011, the Nation Municipality invested about $739,000 in solar energy. The project was part of Ontario’s Feed-in-Tariff (FIT) program, which launched in 2009 to encourage the development of renewable energy technology.

The municipality took out a ten-year loan, at an interest rate of 2.62 per cent, to purchase solar panels. The project was split into two parts. About $107,000 was invested into solar panels that were installed on the Fournier Fire Station. An additional $631,000 investment was made into a solar installation on the roof of the St. Isidore Recreation Centre.

The municipality signed a 20 year contract with the province to sell the energy to Ontario’s electricity grid.
At the time, it was estimated that it would take about eight years for the solar panels to generate enough profits to match the initial investment. The Nation Municipality Treasurer Cecile Lortie told The Review that recent calculations put the project about a year of schedule. She refers to the solar panels as a success that is making money.

The two solar projects cost the municipality about $8,000 (combined) per year to maintain. The annual cost on the loan for the St. Isidore Recreation Centre is about $58,000. The solar panels on the roof generate about $110,000 in energy profits. The loan for the solar panels on the Fournier Fire Station costs about $11,400 per year and the facility generates about $11,000 in energy profits.

The surplus money generated from profits goes into two separate reserves that were created for each facility. The reserve at the Fournier Fire Station is empty and the loan may take a bit longer than expected to pay off, due to the fact that the solar panels are generating slightly less energy than the cost of the loan. The solar panels at the arena, however, are performing better than anticipated and are making money.

“So far the money in the reserve has been used to pay for projects at the arena, but it is not a specific reserve and council may decide to spend the money elsewhere,” said Lortie.

In 2014, this reserve fund paid for $3,500 in renovations to the bathrooms at the St. Isidore Recreation Centre. A year later, an additional $30,000 was used to renovate the sports bar in the recreation centre’s reception hall.

Earlier this year, about $58,000 was pulled from the reserve to cut the cost of a $110,000 project to change the recreation centre’s boiler and air conditioning unit.

When the solar panels are paid off at the Fournier Fire Hall, money will begin flowing into the reserve to help offset the cost of new training equipment, fire trucks and other gear – provided that council doesn’t choose to invest the money elsewhere.

After the 20 year contract with the province expires, Lortie said that the municipality will have the option to negotiate a new contract agreement. The solar panels are expected to remain operational for at least the next 20 years, without need for replacement.

Reports provided by the Nation Municipality show that between August 3, 2011 and September 21, 2016, the solar installation at the St. Isidore Recreation Centre generated about 750,837 kWh of energy, representing a return of $535,346. In comparison, the Fournier Fire Hall generated 72,846 kWh and made $58,422 in energy sales.