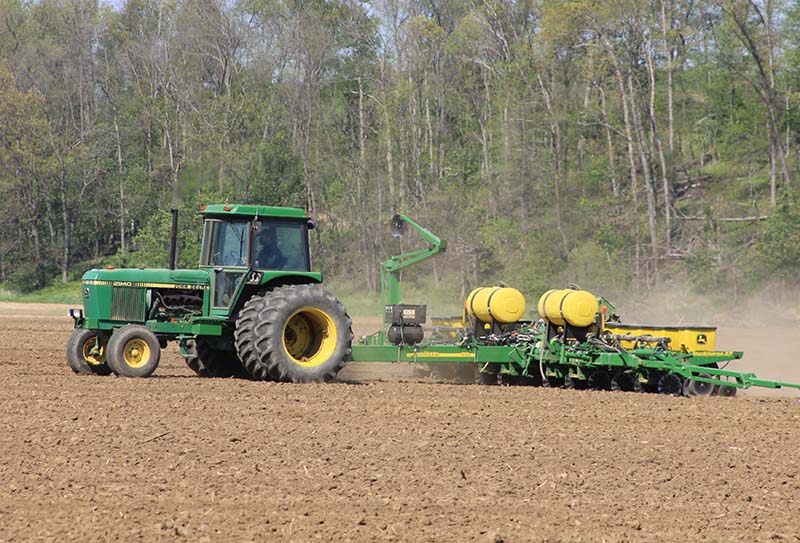 Police say a series of thefts of batteries from heavy machinery is being investigated. They say the thefts have occurred in rural areas, on farms and construction sites in Alfred-Plantagenet and The Nation, with excavators, tractors, and other equipment affected. They are warning property owners to be “particularly vigilant” when leaving equipment behind at construction sites or private properties. Suggested safety measures include leaving machinery in a well-lit area visible to neighbors and drivers.

Man arrested in The Nation

A man was arrested and charged with various drug-related crimes after police executed a warrant in The Nation on October 13. They say marijuana, cocaine, and contraband cigarettes were found. The 51-year-old man was charged for possessing and producing marijuana and possessing cocaine. He was also charged for selling contraband cigarettes. The man was held for a bail hearing and later released.

A woman was arrested for drinking and driving on October 14 in Wendover. Police say officers had been on the lookout for her black Nissan Juke after receiving reports of a possible drunk driver. The woman is set to appear in court on November