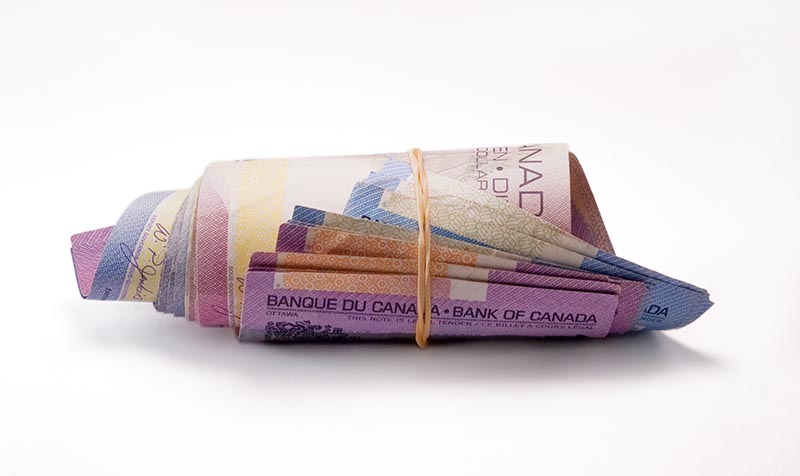 The question for local mayors is what, not whether, to cut from the United Counties budget for 2017.

The initial draft, with a four per cent tax increase, already includes cuts: the United Counties wouldn’t hire any students in the summer, except at the Prescott Russell Residence. The draft budget doesn’t include any money for a new Prescott Russell Residence, which will have to be built by 2025 at the latest, and will require the purchase of a new property. There’s also no money included to renovate the United Counties’ new property at 138 John Street in L’Orignal.

The counties would have to cut about $790,000 from the draft budget to bring the tax increase down to two per cent. Parisien’s presentation included some suggestions: eliminating or reducing the two million dollars distributed to municipalities for roadwork, the $660,000 in donations to local organizations, or the $240,000 budgeted for the Prescott Russell Trail.

United Counties Warden Guy Desjardins said he feels strongly that the tax levy should not increase by more than two per cent, and suggested that the Prescott Russell Recreational Trail budget should be cut to $100,000.

Council decided not to make any immediate decisions about where to cut, but to return to the discussion at their next meeting on November 9.

The budget information included in the agenda for Wednesday’s meeting is below.