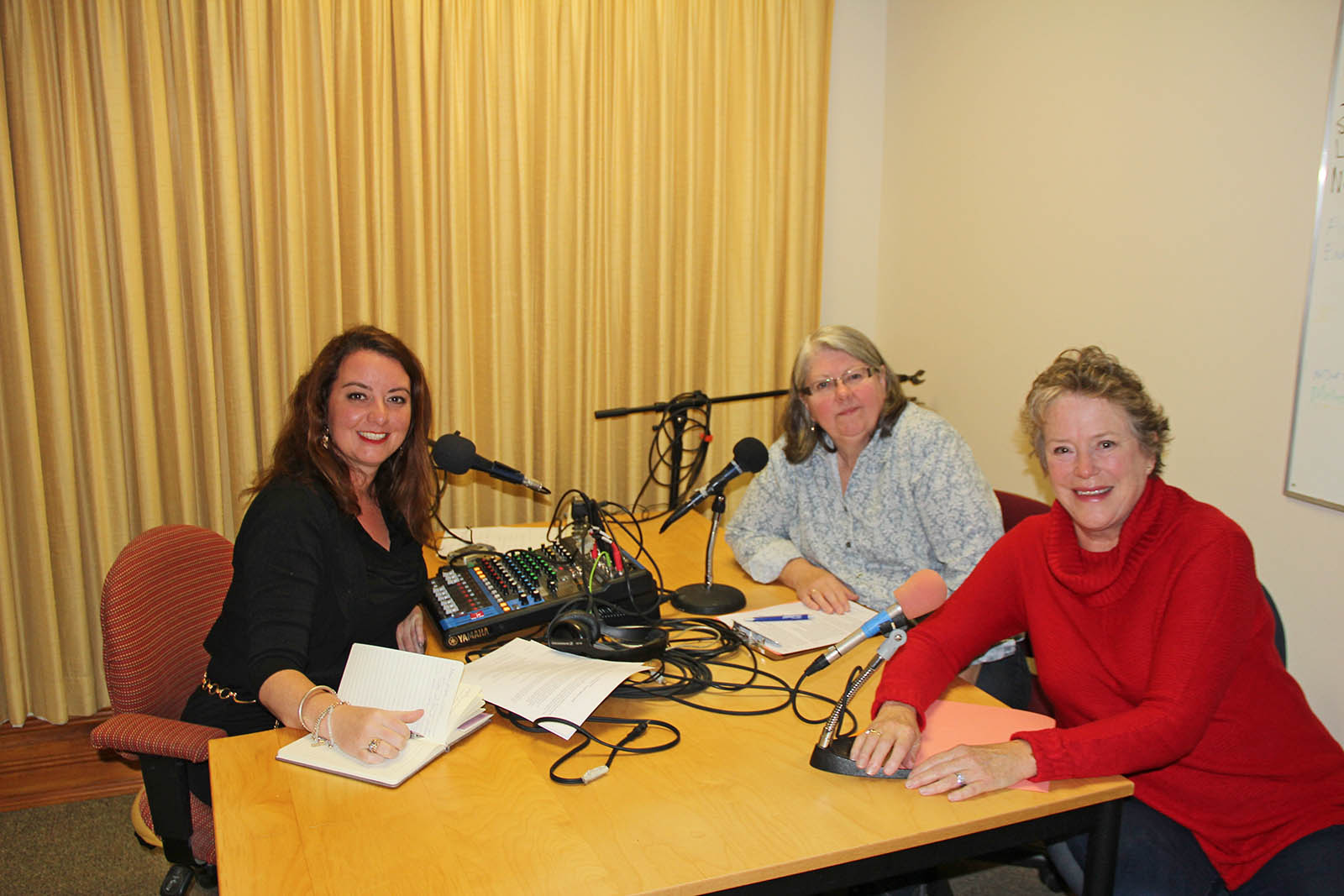 Two music teachers are hoping to unite 150 children in song next year to help celebrate Canada’s 150th anniversary. Linda Crawford and Rosemary Harden told The Review that they are organizing the “Canada 150 Children’s Choir Festival” to encourage schools and community groups to create new children’s choirs.

“We are doing this with the intent of creating a choral legacy in the region,” said Harden, a long time piano and voice teacher, who also leads the Vankleek Hill Aquire Choir alongside her husband, Reginald Harden.

The children’s choir festival will take place next spring at the Knox Presbyterian Church, in Vankleek Hill. The exact date of the festival has not yet been established, but the two women say that they hope to begin working with the various choir groups starting in January. Their goal is to host the festival sometime between April and May.

The first step in the process is to notify the existing choirs and to establish a network of volunteers who are interested in launching new choral groups. Crawford and Harden will be there to assist with the launch of these new choirs. They won’t be teaching the new groups, but say they will be available to serve as mentors to the choir leaders. In this capacity they might teach the instructor how to teach a variety of songs and to lead a rehearsal. They also have access to a wide variety of songs and the knowledge of which of these songs might be most appropriate for different age groups and abilities.

Harden said that children as young as five can be taught to sing and to perform in a choir. She said that some of them prove to have wonderful voices capable of generating a wide range of sounds. Harden said the trick is ensuring that you limit the number of songs that very young children have to memorize, so that they aren’t overwhelmed.

Music education is important to Crawford and Harden, who say that singing will not only improve your confidence and singing voice, but also improve your mind. Medical research backs up their claims.

Neuroscientists are discovering many different ways that musical training can influence and improve brain function, especially for those who start before the age of seven.

In 2013, Doctor Gottfried Schlaug, an expert on music, neuroimaging and brain plasticity from Harvard Medical School released the findings of one of his research surveys, which indicated that music can improve brain function and even heal certain types of brain damage. Schlaug’s research found that listening to, and making music, changes how children’s brains function and how they are physically structured.

It further indicated that musicians have an enhanced ability to integrate sensory information from hearing, touch and sight. It can also improve your ability to learn, by creating greater plasticity in the brain.

Music is also a tool to unite children and to create lasting relationships and friendships. Crawford said that in her experience, she has seen how music can help a shy child to gain confidence and to embrace a lifelong passion for song.

Choral music differs from most contemporary music in that it tends to have a wider range of melodies. Harden noted that most popular music typically includes only four or five notes, while choral music will have a much wider range. The ability to sing in a wider range, means that you can sing a wider repertoire of songs.

Music comes naturally to most children and Harden and Crawford said that they hope local volunteers, schools and musicians come forward to help to shape this gift of song into a united choir.

Putting on the Canada 150 Children’s Choir Festival will require lots of effort and the work of many volunteers. If you are interested in assisting with the project, either as a volunteer or sponsor, you are urged to contact Linda Crawford at tel: 613-327-0957.

Groups that would like to participate in the festival, whose theme is “Canada Together in Song,” have until January 30, 2017 to register.