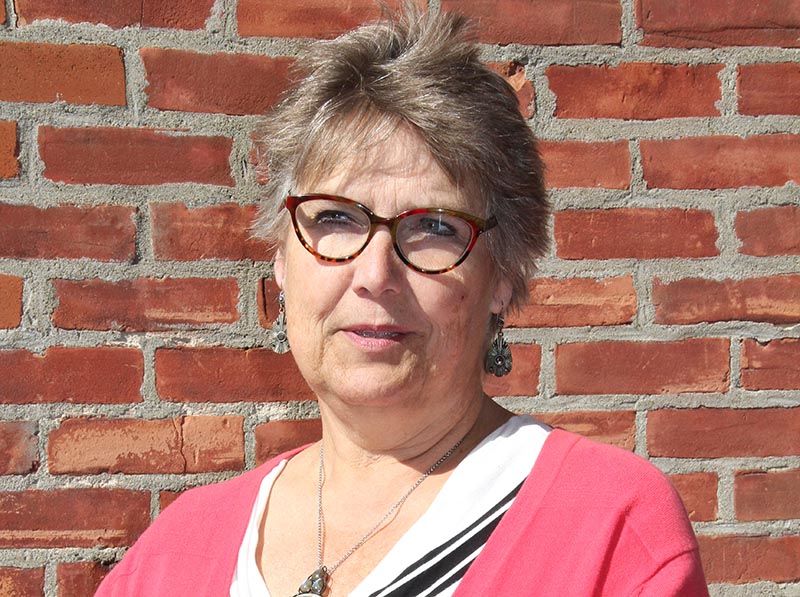 Erica Monty says some cancer drugs are simply too expensive and that patients who need these drugs to survive are practically being held hostage by drug companies.

A diagnosis of cancer is difficult for anyone. But for some, a diagnosis comes with added hardship: figuring out how to pay for expensive, potentially life-saving medications.

Three years ago, Erica Monty was diagnosed with Multiple Myeloma, a form of incurable blood cancer. She underwent a stem cell transplant and was prescribed Revlimid, a pill meant to keep the cancer at bay. And it’s been working – Monty went back to work and is leading a normal life. There’s just one problem: Revlimid costs $12,000 per month, and it’s not covered by the Ontario government’s drug program.

Monty says when she saw her first bill, she figured it had to be an error. Luckily, she had private insurance and is covered for up to $100,000 per year. But, by September each year, her coverage is maxed out, and she’s left needing another $36,000 worth of medication for that calendar year. The drug company has, up until now, been covering her for those months, under its “compassionate care” program. This year, without offering explanation, that extra coverage stopped.

“It shocked my doctors,” said Monty, who says her doctors have been working very hard to find a solution for her. Finally, on Friday, she got news: she will get the drug for one year under Ontario’s Exceptional Access Program. Next year, she’ll have to reapply.

Monty says the wait for the drug has felt “as if you have a shotgun to your head.” When she can get Revlimid, it works for her, says Monty, describing herself as the “poster child” for the drug. If she doesn’t get it, she worries about the disease returning. “The risk to me is that it’s going to come back,” she said. “There’s a risk of dying.”

The cost of paying out of pocket for the drug, even just for a few months, would be overwhelming for her family. “If I would sell my house, I basically have 18 months of pills,” she says. “Eighteen months is nothing. Then I don’t have a house, I don’t have anything.”

“They’re left at the mercy of the drug company for the rest of the year,” said MacLeod, describing Monty’s ordeal. “Brian is afraid his wife might die without the drug. That is why Ontario needs a compassionate and catastrophic care plan. She’s only alive at the mercy of a drug company.” MacLeod also recounted the story of a woman in Ottawa whose children have cancer, and who is struggling to keep up with costs, including $3,000-per-month injections and $800-per-month anti-vomiting drugs.

MacLeod’s bill was approved. It asks the Ministry of Health and Long-Term Care to appoint a committee, which will review other jurisdictions where processes are in place to “consider lifesaving experimental and high costs healthcare…and otherwise exceptional circumstances for patients.” The bill names Australia’s “High Cost Treatment Pool,” and the UK’s “Experimental and Unproven Treatments Policy” as examples.

Monty said she’s happy about the news, but knows it could be years before there are any results. Meanwhile, she says she’s dedicated to sharing her story. “I know I’m not the only one,” she said.

Revlimid is approved for sale in Canada by Health Canada, but each province decides what drugs it will fund. Canada Care Ontario (CCO), a provincial organization which acts as the government’s “adviser” on cancer, says many people in Ontario, like Monty, rely on private insurance for cancer drugs administered at home.

The decision to fund a cancer drug is based on a recommendation from an organization called the pan-Canadian Oncology Drug Review as well as the Committee to Evaluate Drugs (CED), Ontario’s independent committee of experts. The final decision is made by the head of the Ministry of Health and Long-Term Care’s Ontario Public Drug Programs, says Cancer Care Ontario.

Those decisions “must be based on the degree of medical benefit (a drug) provides weighed against its cost,” according to CCO’s website. So, while Health Canada considers a drug’s “safety and efficacy,” provincial funding decisions can consider the price of a drug, along with its effectiveness and whether or not alternatives are available.