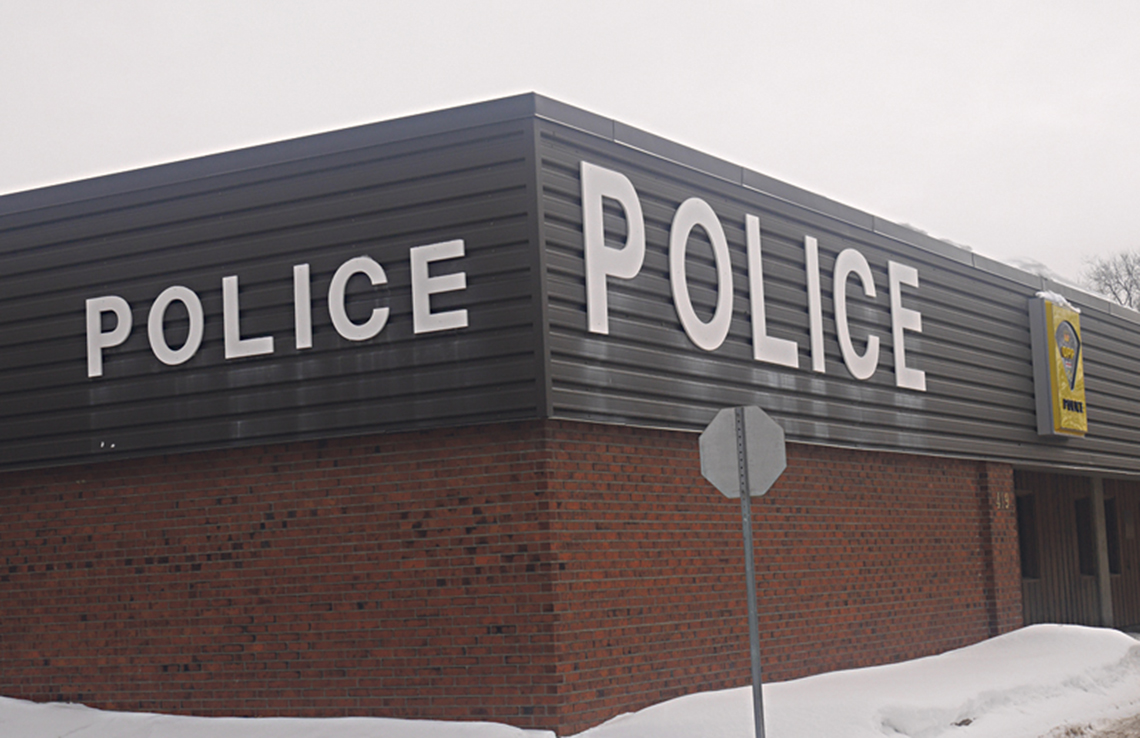 The Hawkesbury detachment of the OPP is getting a new home – finally.

The Ministry of Community Safety on Correctional Services, on October 12, announced nine new police detachments will be built in Ontario, including in Hawkesbury. The design of the new station will be up to Infrastructure Ontario, which will be responsible for the construction.

Back in 2013, a Hawkesbury committee identified an “immediate need” for a new station. Then-detachment commander Bryan MacKillop called the existing station next to the Robert Hartley Sports Complex “clearly antiquated” and “clearly inadequate” in March of 2015. “It’s an old arena made to look like a police department,” he told The Review. “I can’t even hold staff meetings.” Hawkesbury Mayor Jeanne Charlebois says Hawkesbury’s former council began negotiations with the province about a new station, but a deal was never struck.

The new detachment will be built on Cameron Street, behind Canadian Tire, on a property donated by the municipality, says Hawkesbury Mayor Jeanne Charlebois. “It’s important we keep the services in our town, that’s what the council decided,” she said. “The property that was offered to them was the one that they had selected, and happily, everything worked out.” The negotiations were concluded in June. Infrastructure Ontario will be responsible for the cost of the building.