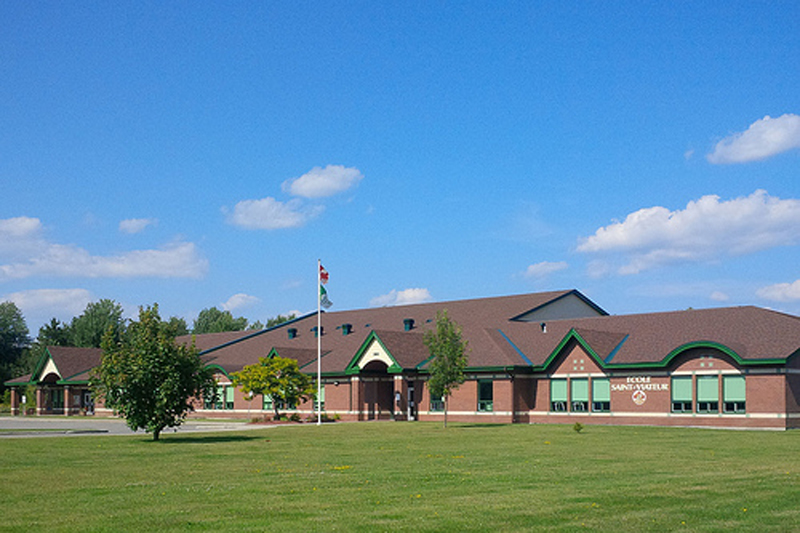 The Nation Municipality has announced plans to sell its share of Saint-Viateur Catholic Elementary School in Limoges and to build a new community centre that it says will better serve residents.

“The municipality contributed to the construction of the school in the early 1990s. At that time, school boards were pushing for multi-purpose spaces to serve the community,” said The Nation Clerk Mary McCuaig.

The former Municipality of Cambridge invested about $575,000 into the construction of the school. This agreement transferred to the Nation Township as part of the amalgamation process in 1998.

The investment enabled the municipality to build a public library in part of the school. The library is used by both the public and the schoolchildren. It also gave the public access to the gym, to be used for community events.

McCuaig said that the location of the library has proven to be successful, but the gymnasium simply does not fill the needs of residents.

The municipality only has access to the gym after school and on weekends. It is not suited for weddings, banquets, or other community events and McCuaig said this severely hampers social development in the community.

“With all of the growth in Limoges, council thought it might be a good idea to sell our share of the school. We will probably leave the public library there,” said McCuaig.

She said that council began discussing the situation last year. During the September council meeting, council received the final appraisal on their share of the building, which was evaluated at $650,000.

The evaluation has been presented to the CSDCEO and preliminary steps have been taken to sell the municipality’s share of the school to the school board.

“They (CSDCEO) thought that the appraisal was unacceptable, so they will have their own appraisal done. We will begin negotiations afterwards,” said McCuaig.

The Nation Township owns a number of properties in Limoges, including a nine-acre parcel of land. McCuaig says that a number of the public properties would be suitable for building a new community centre.

Construction is still at the very preliminary stages and McCuig said it’s too early to say exactly where the community centre would be erected, or what type of building might be chosen.

“This process isn’t being undertaken to save money, because we won’t be saving money. It’s because the school is just not working as a municipal facility,” said McCuaig.

The Limoges Community Centre, which is currently housed in Saint-Viateur Catholic Elementary School, has an annual operating budget of around $48,000. This includes part-time salaries for librarians and other personnel, insurance costs, advertising costs, kitchen supplies and other costs.