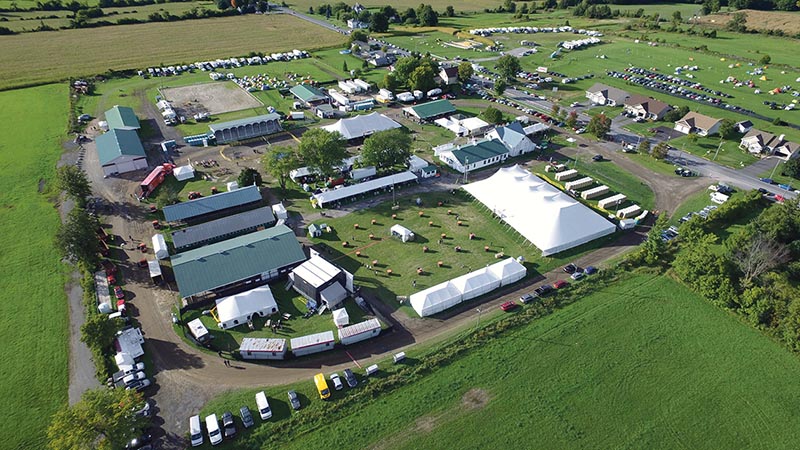 This year’s event raised a total of $86,084, which will benefit community-building projects and charity. The top-up puts the 8-year total of dollars raised by Beau’s Oktoberfest over the half-million dollar mark, to $516,684. “I’m amazed to see that this little idea we had to enjoy the fall and have some fun has brought so many people to Vankleek Hill, and done so much for the communities we serve,” says Beau’s co-founder Steve Beauchesne.

The guest of honour this year at Beau’s Oktoberfest was Rwandan entrepreneur Fina Uwineza, a woman who Beau’s will be helping to start up the first locally owned and operated craft brewery in of Rwanda. A total of $13,860 was raised for the Rwanda Craft Brewery Project (www.beaus.ca/rwanda) over the weekend. The project aims to create jobs and empower women in the African republic. The fundraising for this project will continue through a Kickstarter campaign that wraps up in November, with a goal of $95,000 that will go toward the purchase of a bottling line.

The Hawkesbury and District General Hospital Foundation will receive $10,000 from Beau’s Oktoberfest, with the funds raised going toward a new CT scanner and MRI machine that are needed by 2018. The Vankleek Hill Agriculture Society also will receive a donation of $10,000 from festival funds raised.

The United Way Charity Bike Ride also took place again this year, raising more than $25,000 for an initiative called “All that Kids Can Be”. Other groups who will benefit include Ottawa Riverkeeper, Hidden Harvest Ottawa, 100% Actifs, For Pivot’s Sake, P45 Skateboard Park Montréal, Ottawa Rock Camp for Girls, and Rock Camp for Girls Montréal.

The festival once again hosted an onsite Homebrewers Competition run by Ottawa’s “Members of Barleyment” club. The judges evaluated 366 samples this year, and selected a German-style leightbier as the Best of Show winner, brewed by Calgary, AB’s Michal Foniok. As the winner, Foniok will be invited to Beau’s next fall to brew a full-sized batch of his creation at the local brewery. Over at the activities area, a new record for distance was set in the women’s keg toss event, now set at an impressive 30’5”.

The mainstage entertainment featured 54-40 on Friday and k-os on Saturday, as well as renowned Canadian independent artists Born Ruffians, Hannah Georgas, Fast Romantics, Motel Raphaël, and Gazoline. The festival also served up 16 Beau’s beers on tap, as well as seasonally inspired creations from more than 30 local restaurants. Beau’s Oktoberfest will return for a 9th edition in 2017, with dates to be announced next year. 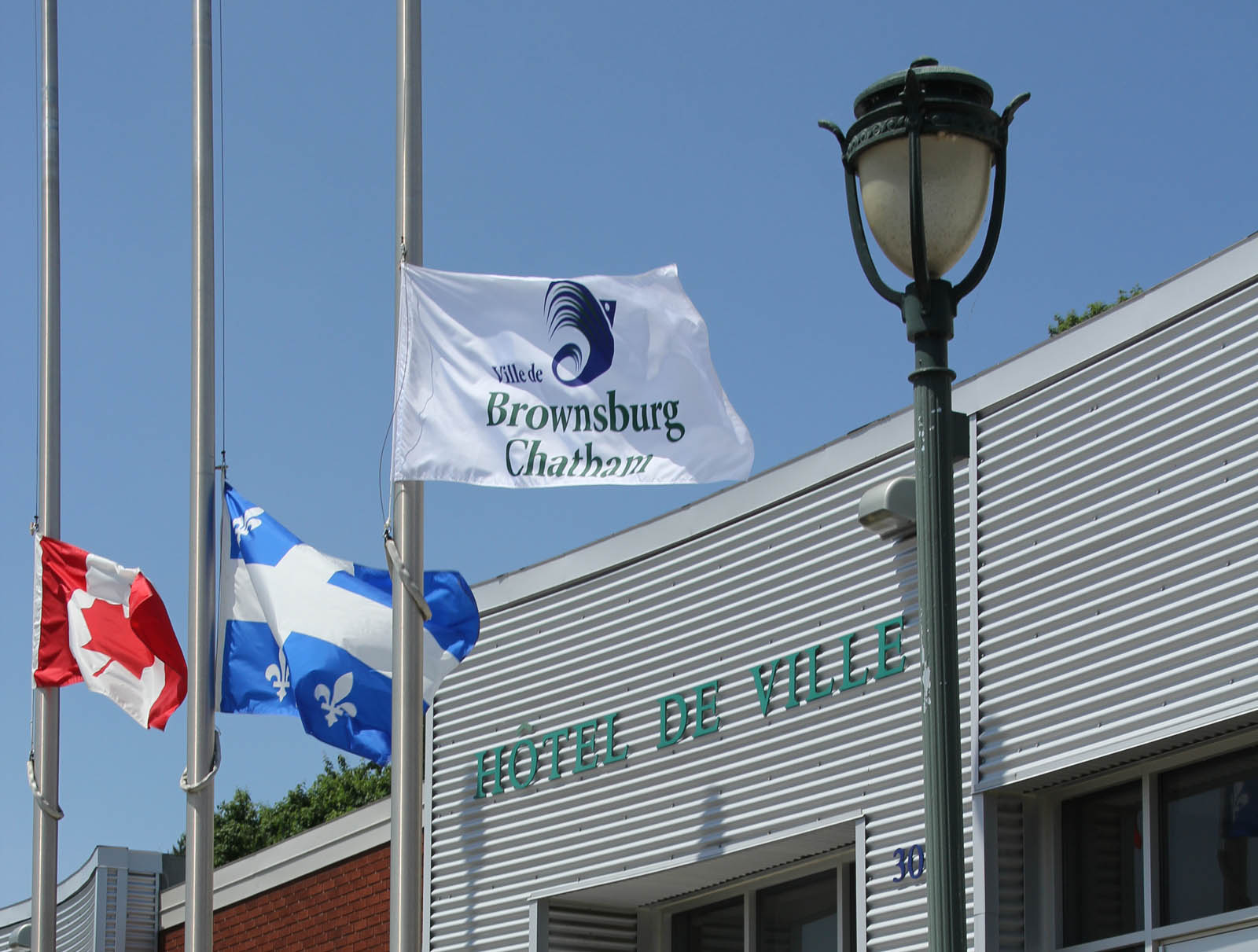 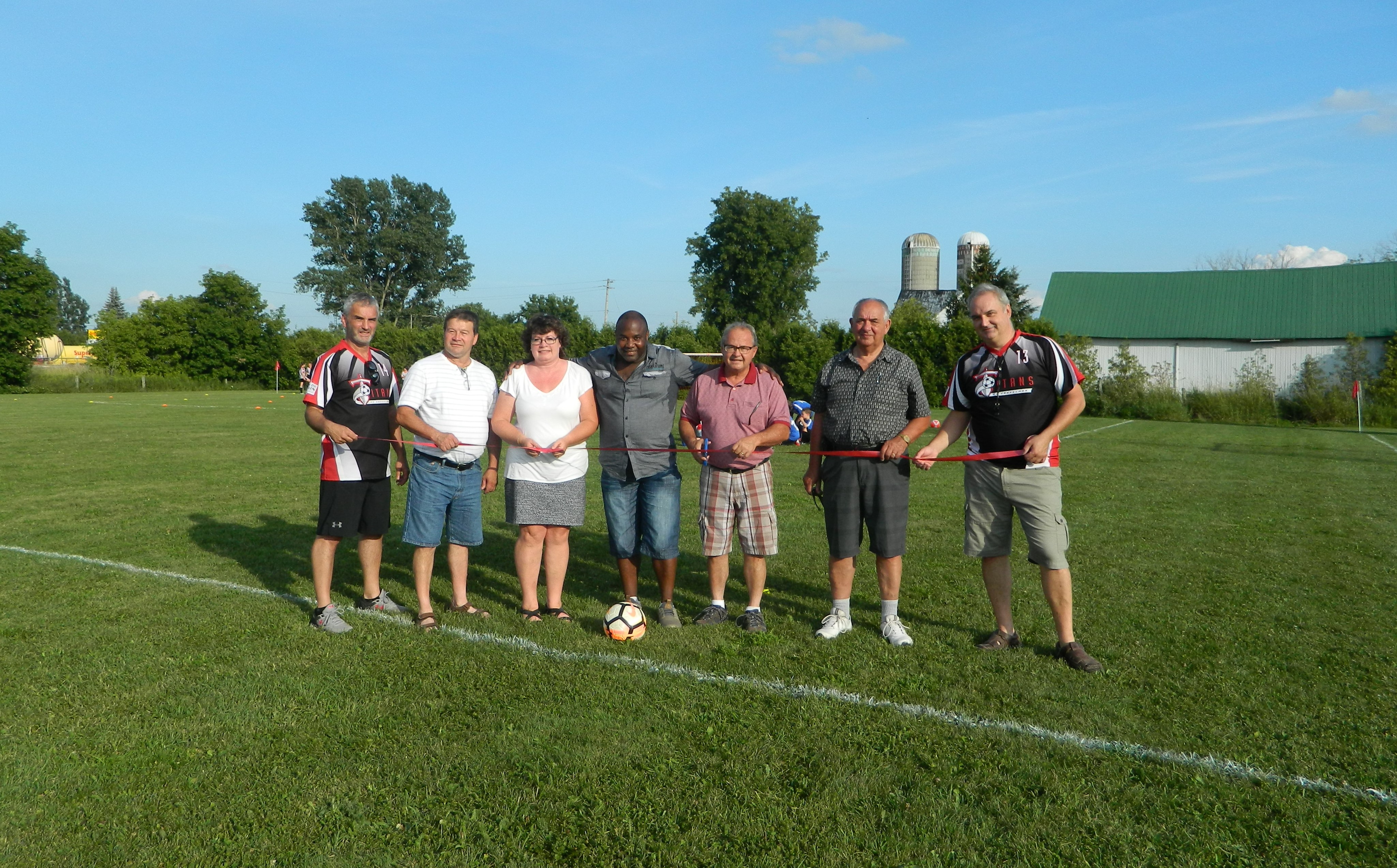 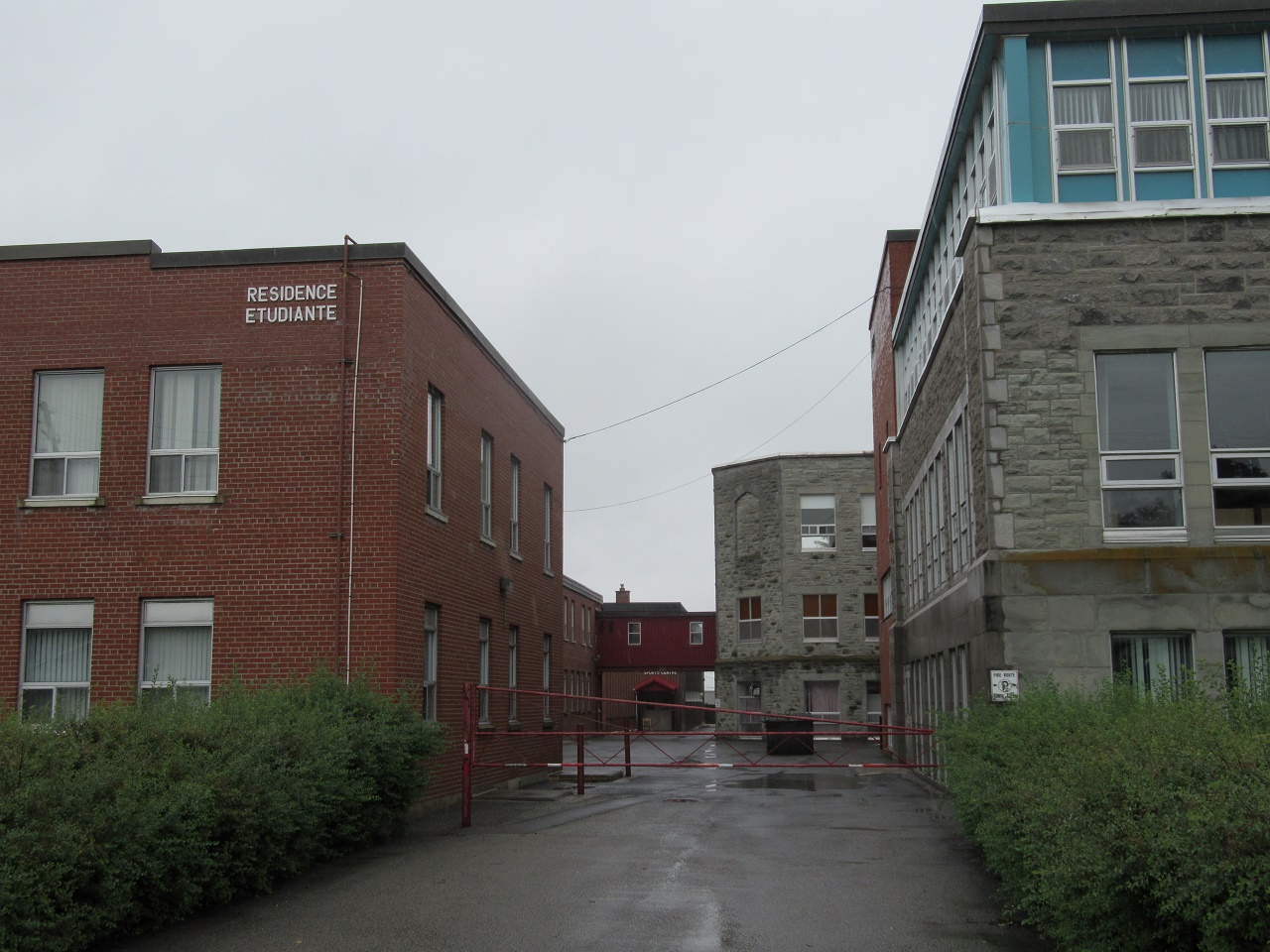 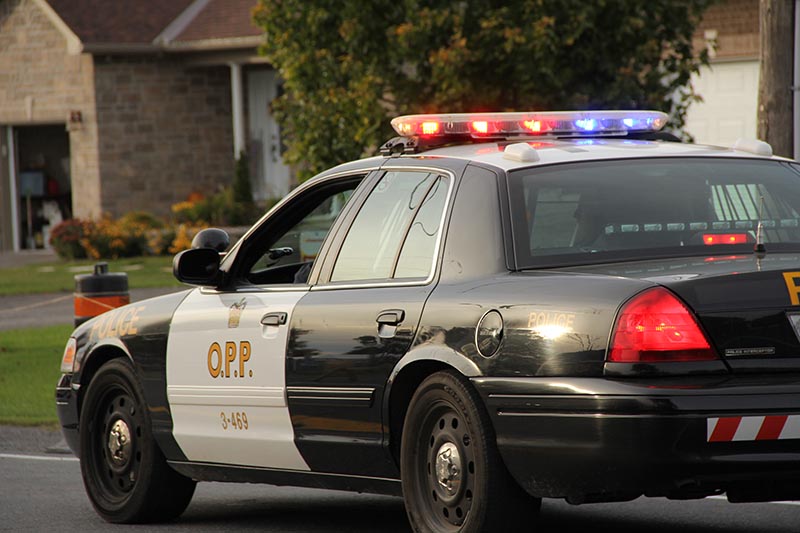